1/ The International Centre for Theoretical Physics (ICTP) in October 2019 gave Ramanujan Prize to Prof Pham Hoang Hiep from the Vietnam Mathematics Institute. This is the prize given annually to mathematicians under 45 years old from developing countries. 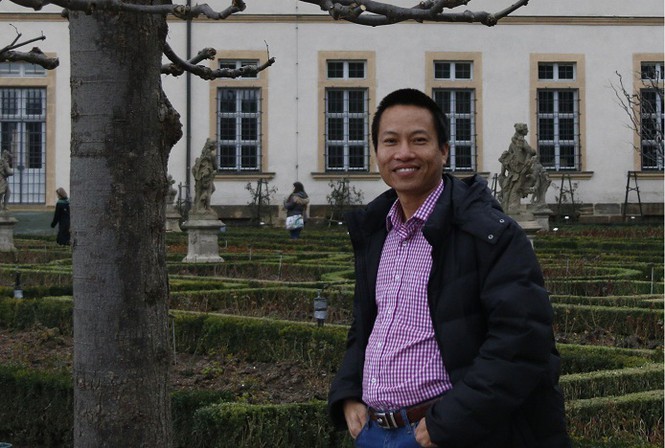 The award was given to recognize outstanding achievements by Hiep in the field of complex analysis and his important organizing role in the development of mathematics in Vietnam.

Hiep has a doctorate and received the professorship title in 2017 at the age of 36 to become the youngest professor in Vietnam.

Hiep is now the director of the international center for training and mathematics research operating under the sponsorship of UNESCO.

2/ 6,216 scientists in different research fields with high citation indexes from 60 countries in 2019 have been recognized. Some Vietnamese scientists found their names in the list, including two scientists working as lecturers for the universities in Vietnam.

Hung, whose field is computational mechanics, is the only scientist on the list living and working in Vietnam. This was the sixth consecutive year Hung found his name in the list of scientists with highest numbers of citations.

3/ Nguyen Duc Thanh from Connecticut University in the US was recognized by MIT Technology Review as one of the under-35 innovators in the field of biotechnology and medicine.

The research results by Thanh and his colleagues have been published in prestigious journals such as Science and PNAS. The achievements have also been reported by leading news channels, including New York Times, The Guardian and BBC News.

Scientific research: spending is high, but results are few