Businesses understand that digitalization is a must in the digital technology era. However, for many reasons, the modernization of financial information remains unsuccessful in the country.

A report from IDG on business transformation in 2018 showed that 55 percent of startups use digital technology to run businesses effectively, compared with 38 percent of businesses, helping them increase revenue by 34 percent. 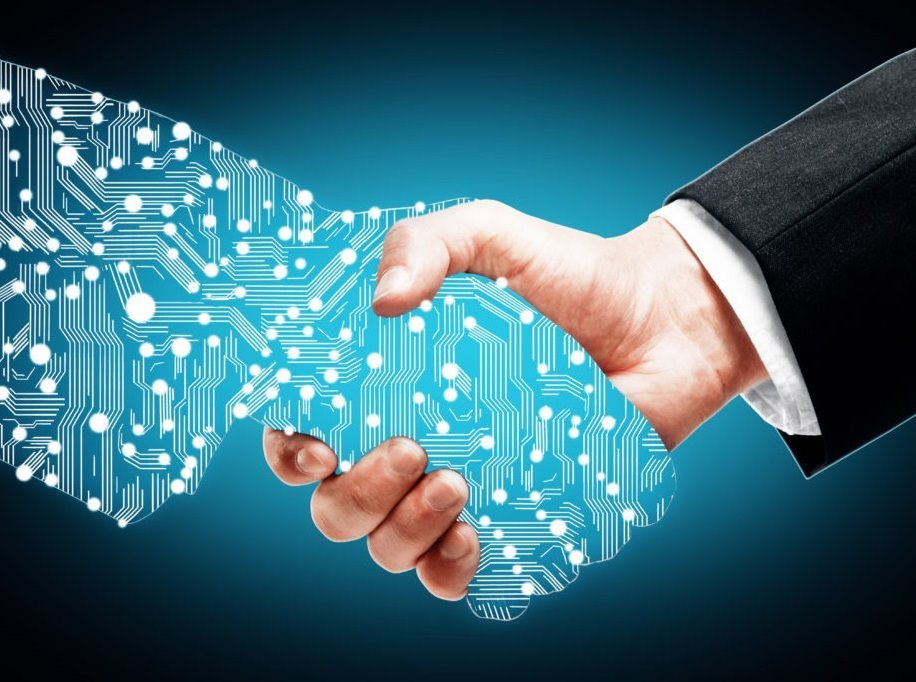 Phung Trong Hai, director of Unit rain, pointed out that businesses can get big benefits from using technology to create, process and store information.

First, they do not have to use spaces to store documents, so they just need to lease smaller offices and, therefore, they can save money. Thr expenses for paper and ink are also lower.

Second, with digitalization, business officers do not have to spend time on printing and arranging documents. It also will be easier to look for documents.

Third, officers will never ‘forget’ documents, because documents are always stored in the ‘cloud’ and they are accessible anytime and from anywhere.

Digitalization can be applied in all activities of businesses, which can be implemented in two steps: first, transform physical documents into digital-format ones and second, directly create digital documents, and completely remove the use of paper documents.

Automation and BI (business intelligence) are considered tools that will help the digitalization process the most.

With automation, the work which previously was done manually now can be implemented with computers.

WEF reported that the number of work to be done manually would decrease from the current 48 percent to 35 percent by 2030. By 2035, the number of works to be replaced by machines in fields related to production, transport, goods storage and retail would account for 35-50 percent.

BI is a technology integration process that businesses use to control the huge data volume from different sources, and exploits data effectively.

However, in Vietnam, there are some obstacles that hinder the implementation of the process.

Digitalization may lead to big changes in companies’ staff. Some posts may be cut because they can be undertaken by machines.

The second reason is the lack of money. It is very costly to set up a sufficient modern system at once. Therefore, businesses have been advised to choose systems with functions that will be useful to them.

Vietnam Airlines has spearheaded the country’s aviation market - one of the fastest-growing markets in the world - throughout 20 years of development, at a double-digit annual growth rate.