It’s time to think about developing eco-tourism and scientific research at national parks.

Bao Ngoc, 30, who loves traveling, likes visiting national parks because of the fresh air and the forests. However, during the recent trip to Dak Lak at Chu Yang Sin National Park, she wondered what she could do to discover the rich flora and fauna there. 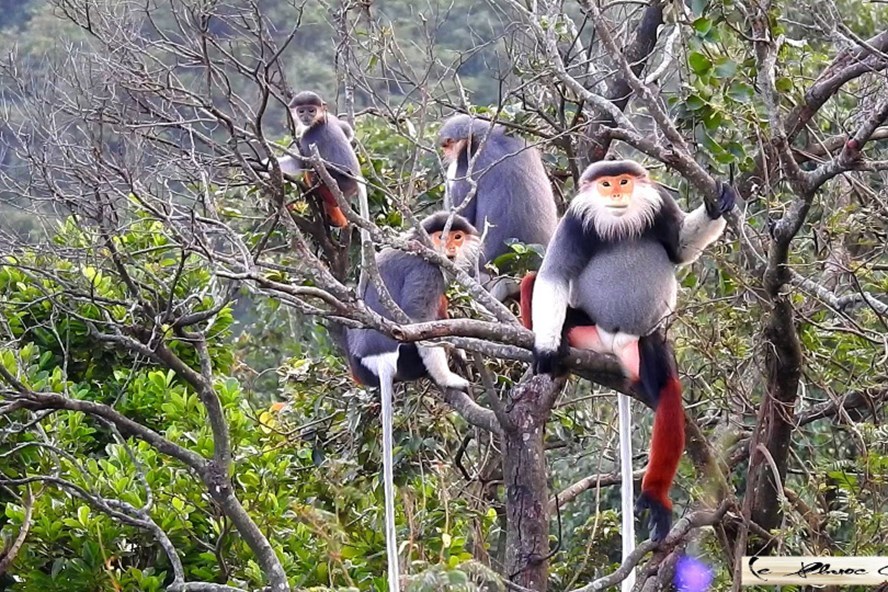 About 16 percent of plant and animal species in the world are living in Vietnam, and a large proportion can be found in 33 national parks covering nearly 11,000 square meters throughout the country.

Vietnam has high biodiversity with 1,000 new species discovered just in the period between 1997 and 2007. Many species are discovered annually in national parks.

The major purposes of national park management are to preserve the national representative ecosystems, wild fauna and flora species, cultural and spiritual values, serving as a basis for scientific research activities and ecotourism.

“National parks receive the state’s attention in terms of institutional regime and policies. However, the state’s support mostly focuses on forest protection, not on the development of ecotourism and scientific research,” commented Nguyen Huu Dung, chair of the Vietnam National Park and Natural Sanctuary Association.

National parks are under a lot of pressure since nature conservation needs a long-term vision, while funding is allocated annually, so the investment efficiency is limited. In addition, there is no policy to promote the PPP mechanism for ecotourism development.

Of the national parks Ngoc visited, some ecological tourism routes have been formed. She experienced dropping turtles in the sea and learned about mangrove ecosystems, and old forests in Con Dao. And she camped in the middle of the forest and woke up the next morning to the sound of wild birds and the water splashing caused by crocodiles in Nam Cat Tien forest.

However, she could see clear differences between the tourists at these places and those who go to other destinations.

However, there are always two sides of a coin. To make it accessible to travelers, it is necessary to develop infrastructure. But this could occupy the spaces now reserved for species. In addition, the poor behavior of tourists proves to be a big problem that threatens the ecosystem.

Spanning across 25,000 hectares with diverse fauna and flora species, Cuc Phuong National Park has flaunted its captivating beauty to tourists.

Authorities in Dak Lak Province have released two elephants which were used in the tourism industry.

Bach Ma National Park in Thua Thien Hue has proved a popular destination among visitors due to its spectacularly stunning views and natural landscapes that can be enjoyed from the peak of Bach Ma mountain.