Many wild animals have been found to be illegally kept at a household located in the buffer zone of the central province of Quang Binh’s Phong Nha-Ke Bang National Park. 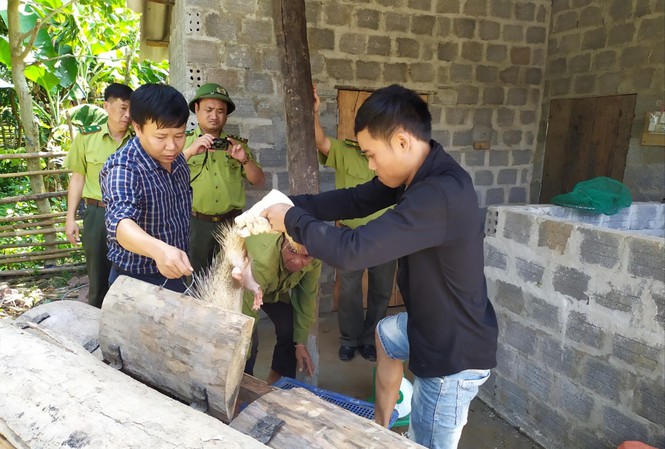 The animals weighing 69.9 kilos consist of three civets and 26 Asiatic brush-tailed porcupines. Among the porcupines, three had leg injuries while 16 others had already lost limbs.

The authorities have temporarily handed over the animals to the national park’s the Centre for Rescue and Conservation of Species.

Meanwhile, Dinh Xi insisted that he was paid VND5 million (USD217.4) per month for a person in Quang Tri Province, who is facing the suspended sentence for the wild animal trading and breeding.

The case is still under investigation. Dtinews