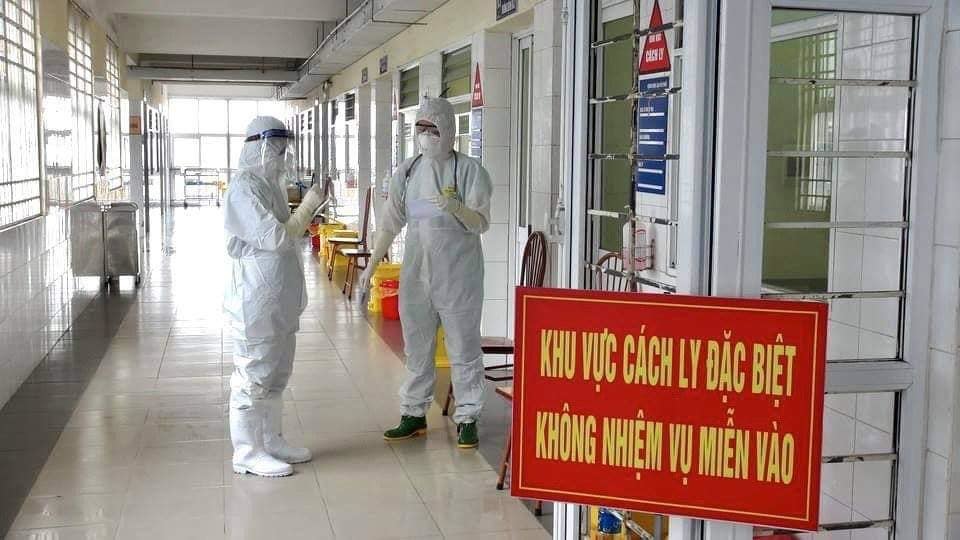 The new cases include 49 domestic infections and four imported cases.

Of the 49 domestic cases, two are in HCM City whereas the other 47 are in Hai Duong Province.

All of the 49 new patients had previously been quarantined.

The four imported cases, including an eight-year-old girl, were quarantined upon arrival in Vietnam and are being treated at the Cu Chi Hospital in HCM City.

The Vietnam Vaccine Joint Stock Company (VNVC) has announced that it will import 30 million doses of COVID-19 vaccine from the UK in the first half of 2020.