6,000 scientists are compiling the Encyclopedia of Vietnam

A seminar on the compilation of the Encyclopedia of Vietnam was held several days ago at Van Lang University. 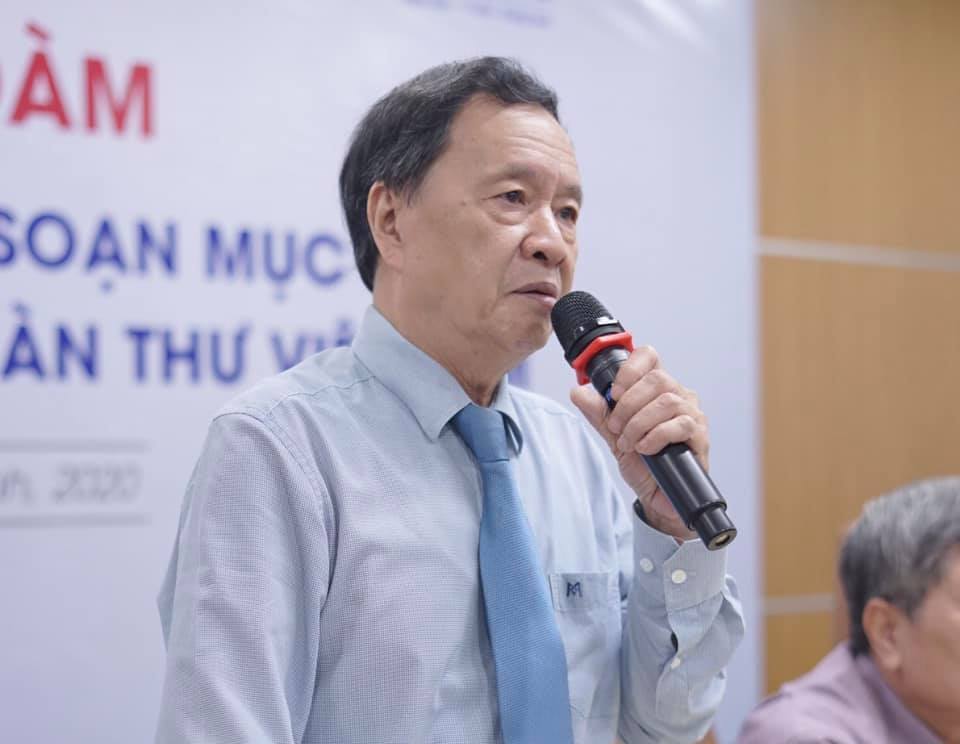 Associate Prof Dr Dinh Ngoc Vuong, Deputy Secretary of the Vietnamese Encyclopedia Compiling Project, said there are many valuable encyclopedic archives in the bibliographic treasure of Vietnam in the medieval and modern period.

Of these, ‘Van Dai Loai Ngu’ (Classified Discourse from the Library) by Vietnamese scholar Le Quy Don in the late 18th century, and ‘Lich Trieu Hien Chuong Loai Chi’ (Categorized Records of the Institutions of Successive Dynasties) in the early 19th century are considered the first encyclopedic books of Vietnam.

Seventeen years ago, Vietnam completed the compilation and publishing of ‘Tu Dien Bach Khoa Viet Nam’, or Encyclopedic Dictionary of Vietnam with the participation of 1,200 scientists.

However, Vuong said that a dictionary only comprises words and explanation of words, giving minimal information about the words. So when giving a definition, the dictionary may skip the meaning or importance and relation of the word with a broader field of knowledge.

The Encyclopedia will fix this problem by providing rich information about connotation, meaning of the concept, and others. Unlike a dictionary, the encyclopedia seeks debate for each topic at a deep level, and at the same time transmits the knowledge accumulated on that topic.

One of the topics put into discussion at the seminar was how to handle duplicate entries in the encyclopedia, which is considered a difficult problem.

Dr Bui Anh Thuy, Dean of Law of Van Lang University, noted that there are different forms of duplicate entries.

In 2014, the Prime Minister released Decision No 1262 approving the project on compiling the Encyclopedia of Vietnam which comprises 39 volumes. Each volume has 1,500 pages, covering all disciplines in social sciences, natural science, technology and engineering, defense science, diplomacy, security, etc.

In February 2015, the Prime Minister issued Decision No 238 on setting up the Vietnamese Encyclopedia Compilation Steering Board, which has 16 members. Deputy Prime Minister Vu Duc Dam is the Chairman of the board.

Are candidates not eligible for professorship title because they had too many published articles?