Their bodies were recovered and sent to their families by Gia Lai Province Police on Sunday night.

A group of four men originally set off to the reservoir from Pleiku City.

At 3.30pm on the same day, 21-year-old Mai Văn Tin, 30-year-old Đặng Phú Lập and 25-year-old Trần Cao Cường rowed a boat out onto the reservoir while live-streaming on a social media. The boat capsized some minutes later, and they all drowned.

The survivor raised the alarm.

The accident is under further investigation. — VNS 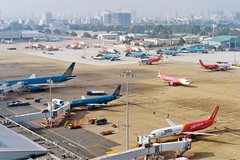 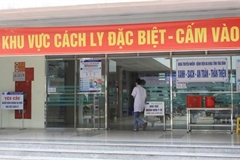 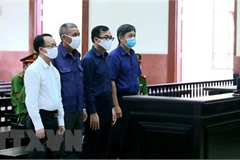 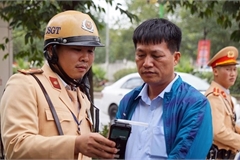 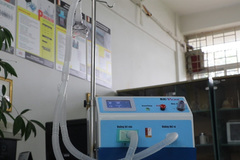 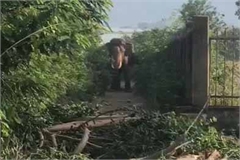 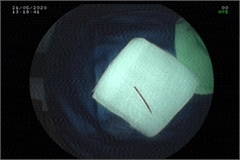