However, traffic collisions have still led to a number of catastrophic consequences during the year. 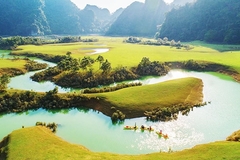