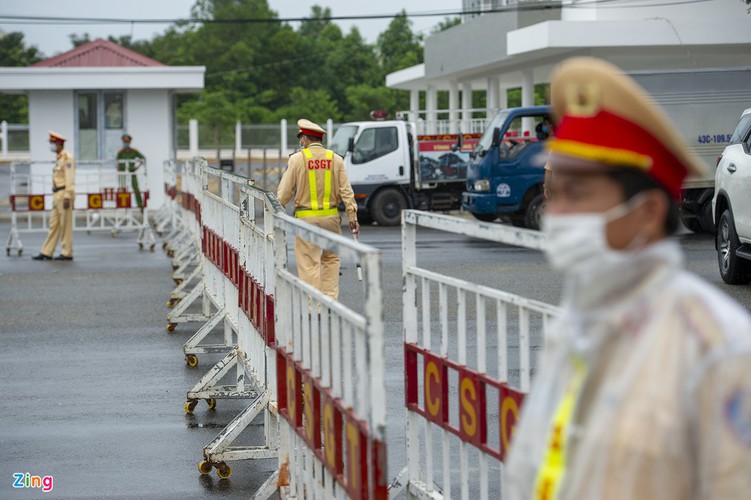 A new checkpoint has been set up on Tran Dai Nghia street which borders the central province of Quang Nam. Functional agencies state that these additional checkpoints can be considered a necessity to curb the spread of the novel coronavirus (COVID-19) epidemic. 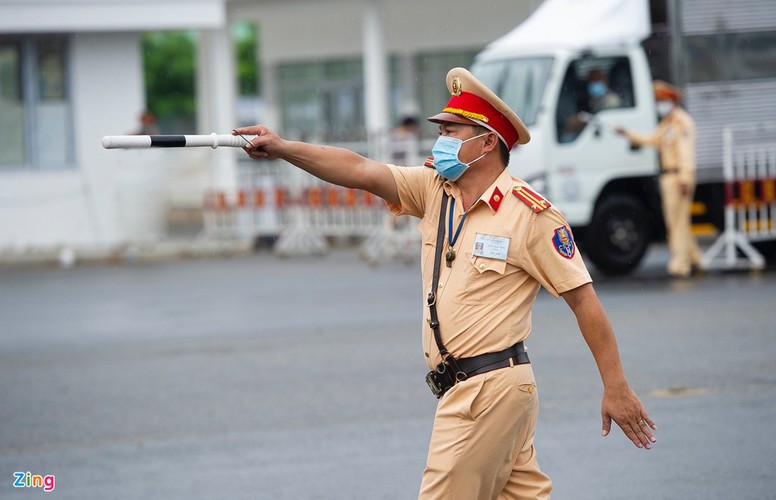 With the new locations set up, dozens of policemen and military forces are required to man them. 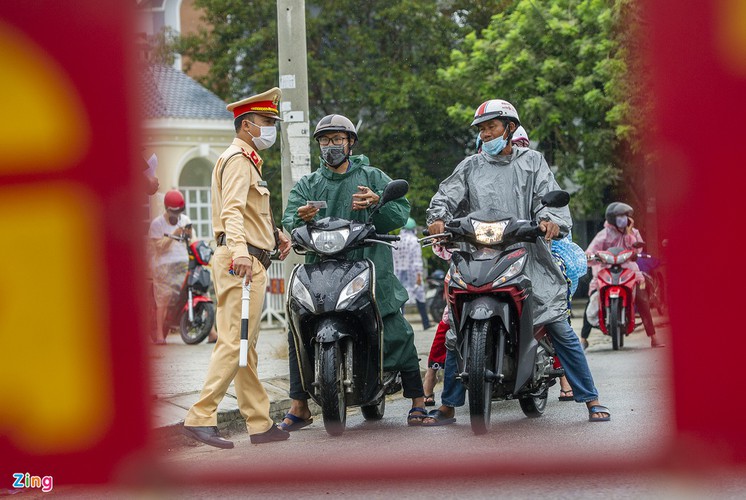 Plenty of local residents aren’t aware of the new checkpoints, with people now banned from travelling to Da Nang from Quang Nam province due to the COVID-19 threat. 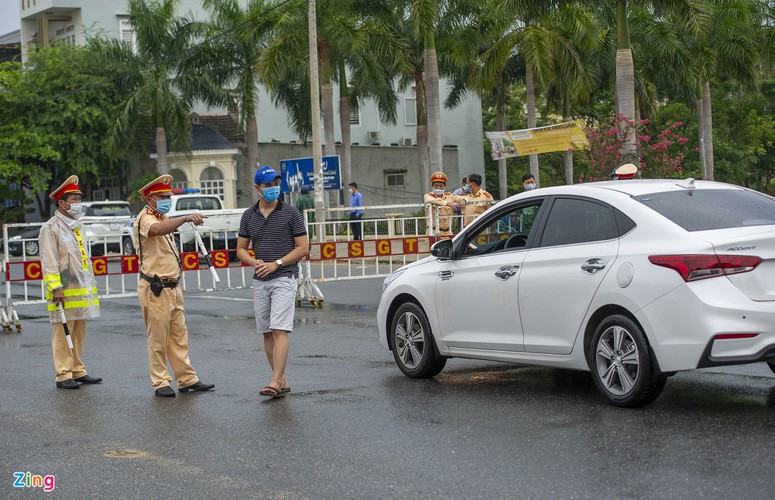 This even prevents a number of residents in Da Nang from going home after the ban is implemented. 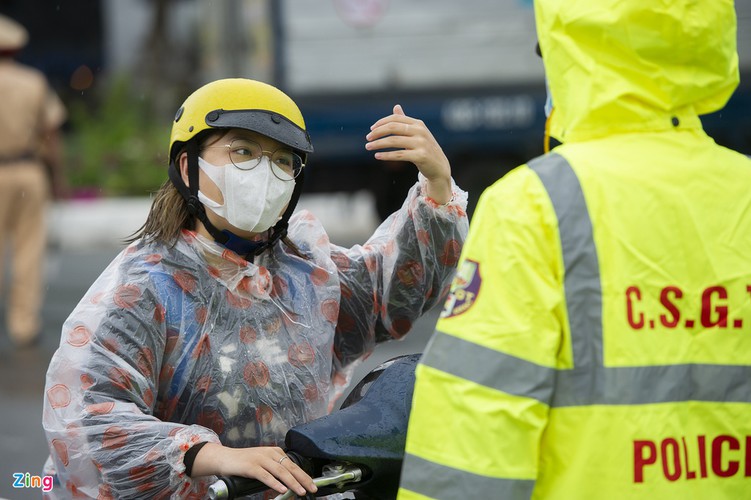 A woman explains her reasons for leaving the city’s boundaries, but she is not permitted to return home. 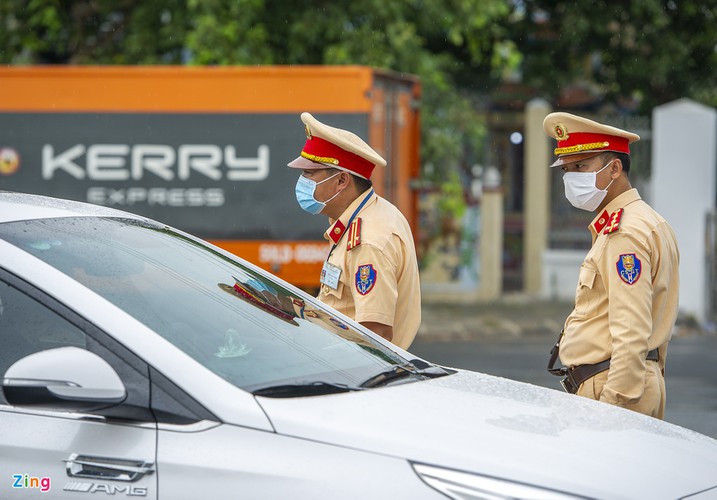 All vehicle drivers are required to stop at the checkpoints where they are informed about the ban on travelling to Da Nang from Quang Nam province. 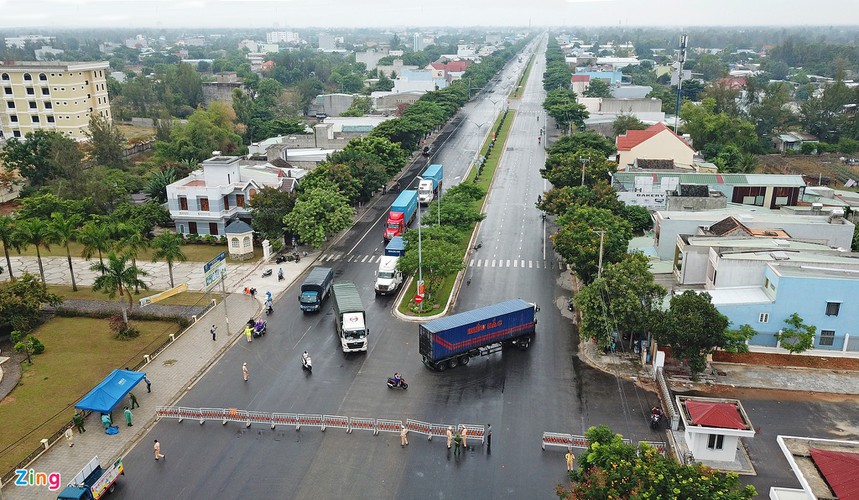 By turning people away, hundreds of vehicles are forced to return to Quang Nam province. 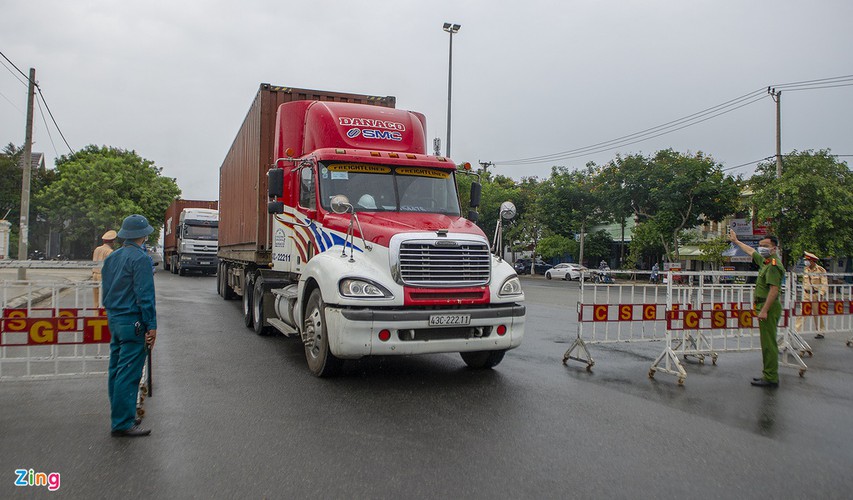 People are allowed to travel from Da Nang to Quang Nam province, although they won’t be able to return to Da Nang.