An Giang province has set up approximately 100 checkpoints along its 100km border with Cambodia to tighten control over any human movements through the border amid the evolving COVID-19 pandemic. 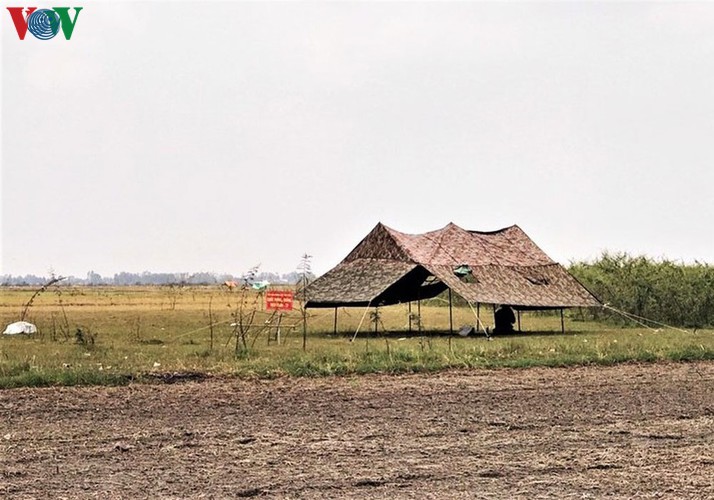 Roughly 100 checkpoints have been set up to impose strict control over those either entering or exiting the province through border gates, trails, and open crossings, with a specific focus on cutting down on those crossing illegally. 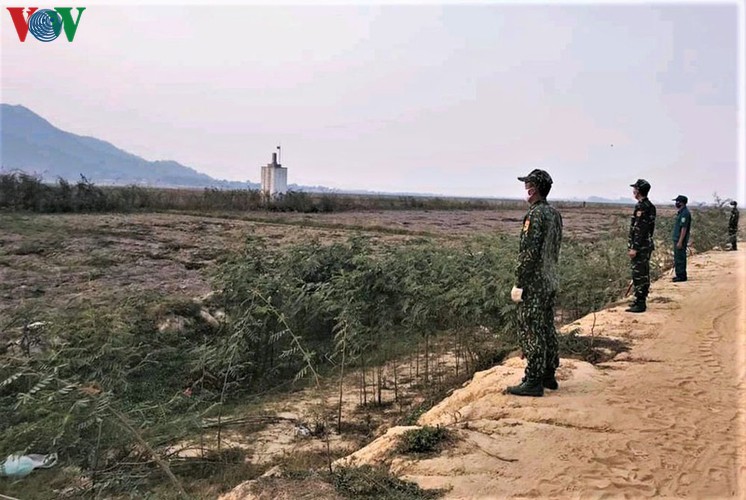 There are between five and seven people, including border guards, police officers, and soldiers, posted at each of the checkpoints. 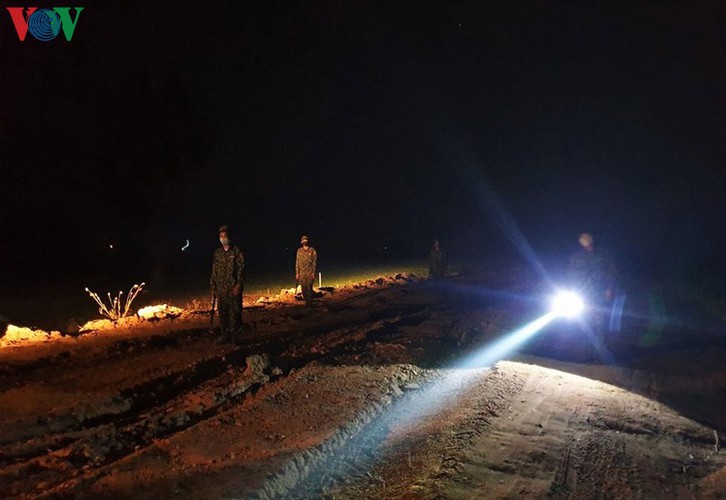 The inspection teams manning the checkpoints work around the clock. 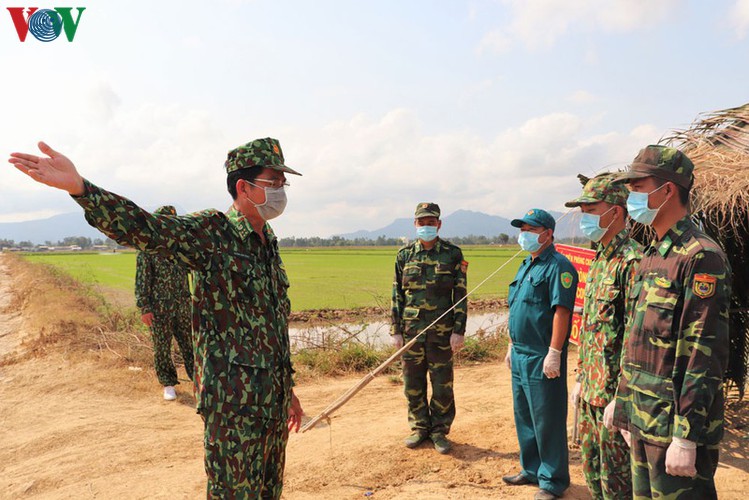 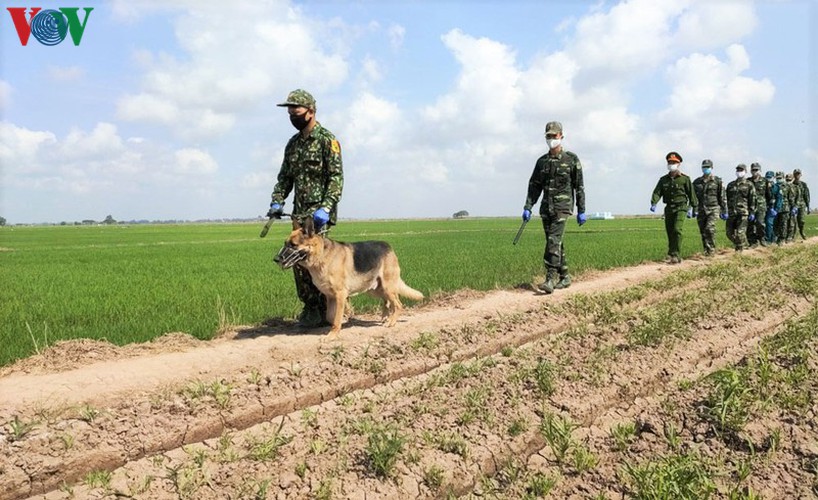 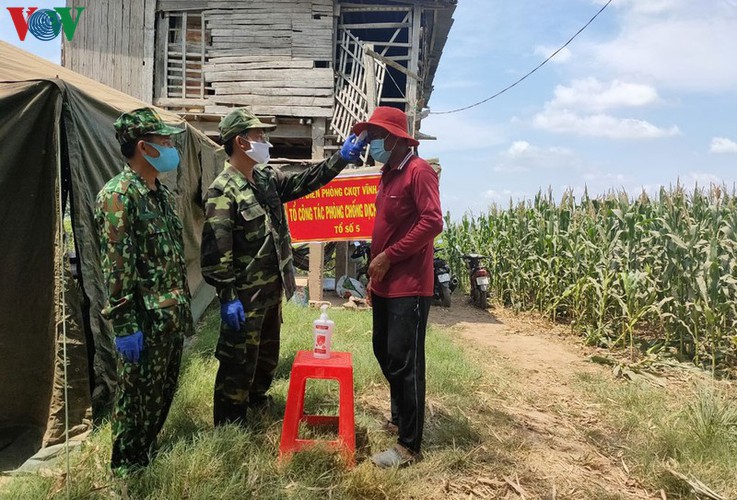 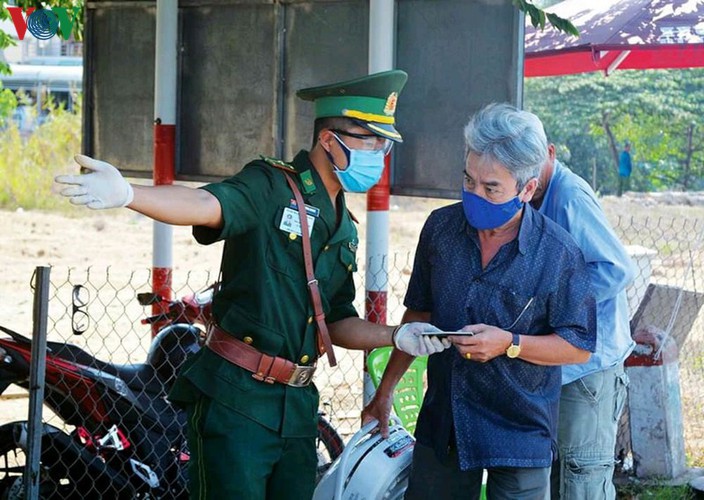 People that do not have permanent residence in Vietnam are not permitted to enter the country due to tightened regulations. 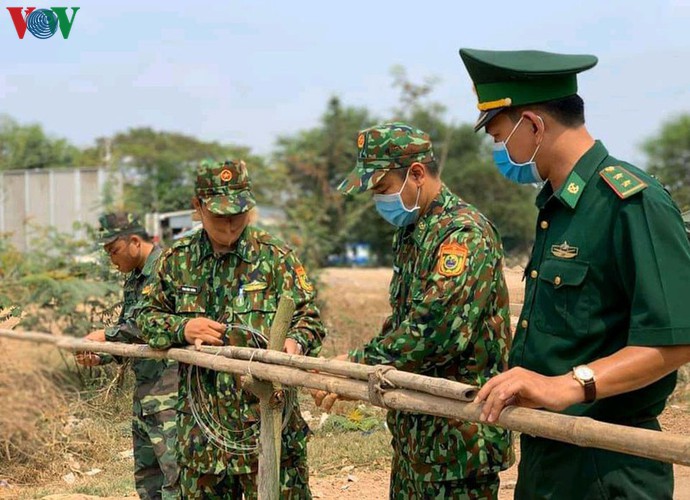 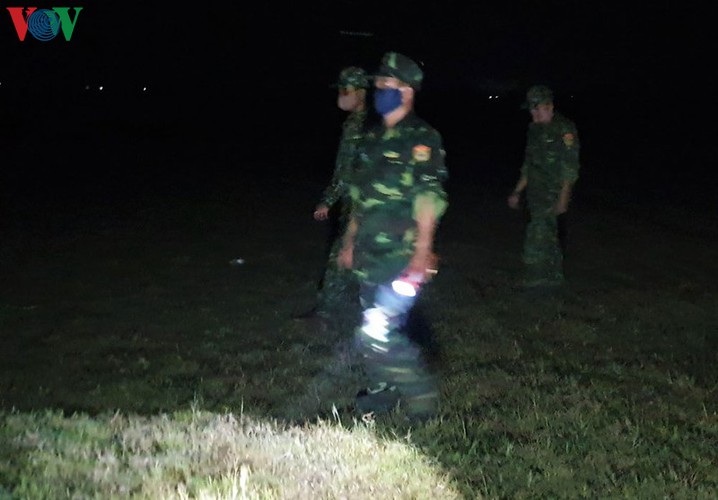 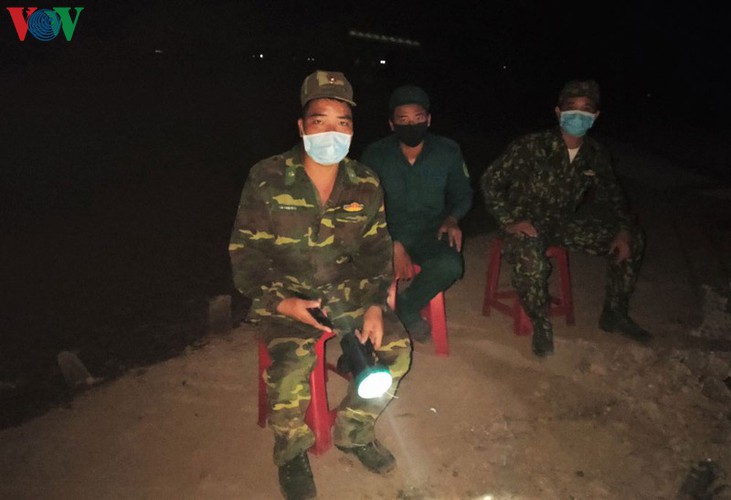 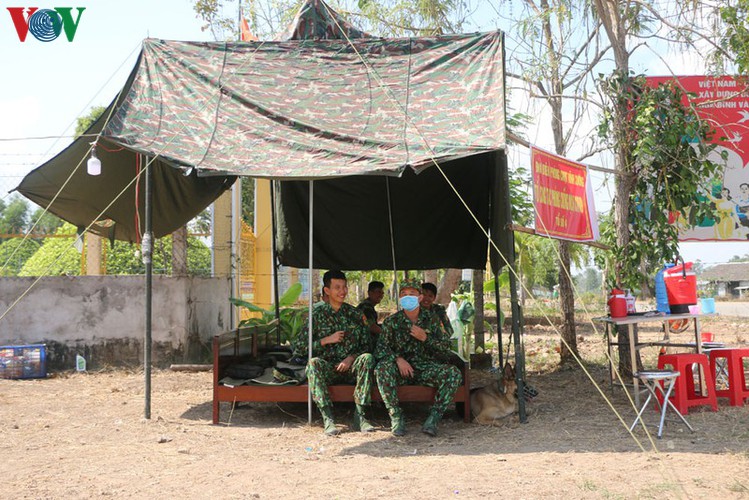 Taking a break after a patrol 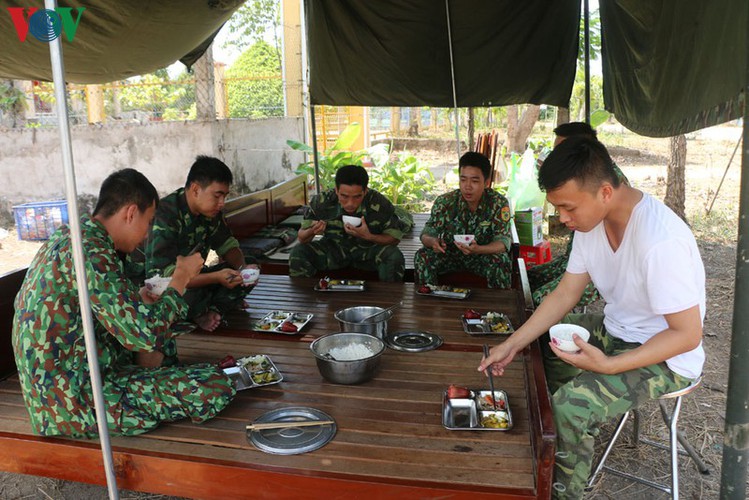 A typical meal for on-duty staff at the border 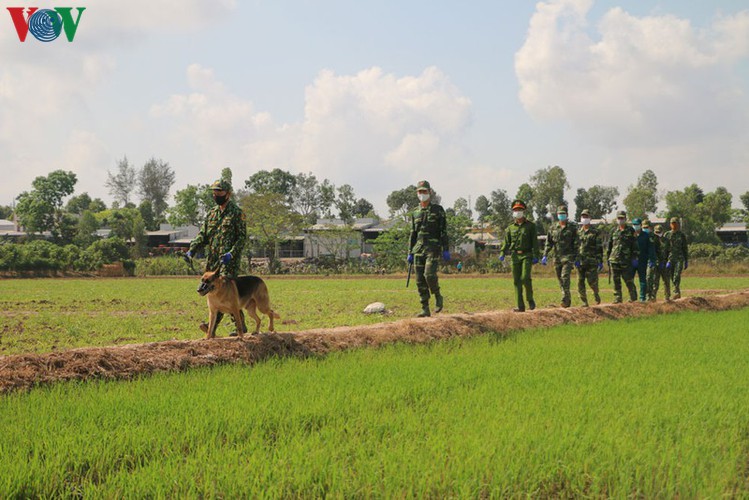 In addition to preventing people from illegally entering and exiting the province, task forces have also moved to reduce the flow of illegally transported goods across the border 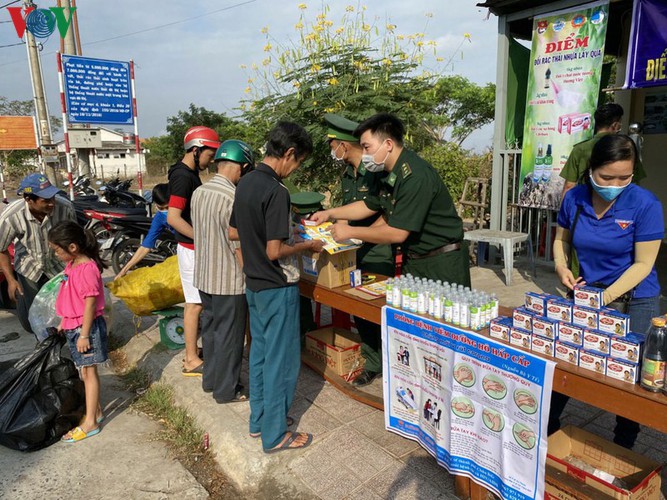 Local residents have been provided with updated information on COVID-19 preventive measures. 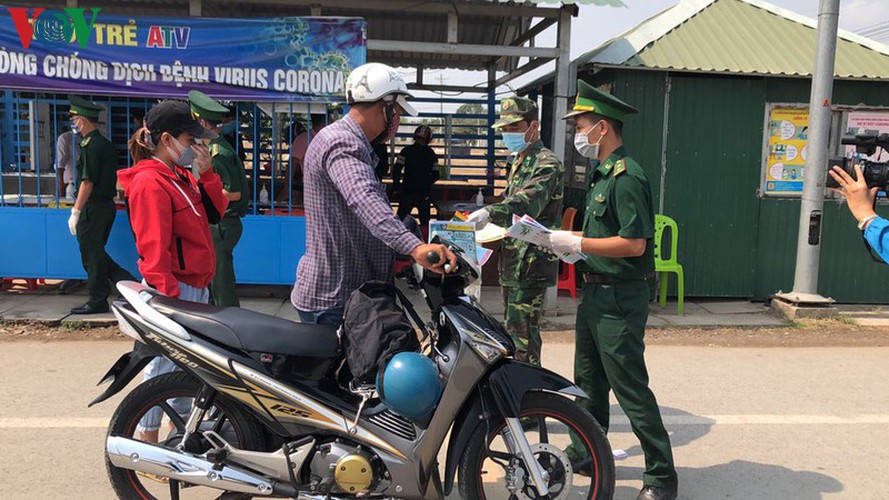 Aside from strict measures placed on the border gates, guards in An Giang have also distributed leaflets featuring information on disease prevention and control to residents. 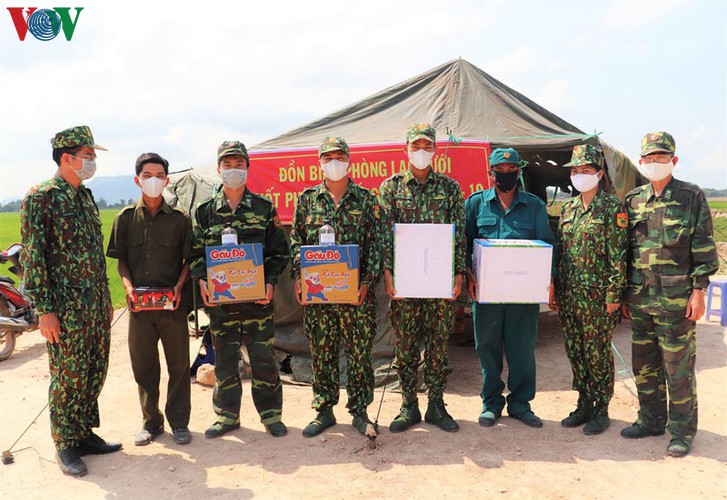 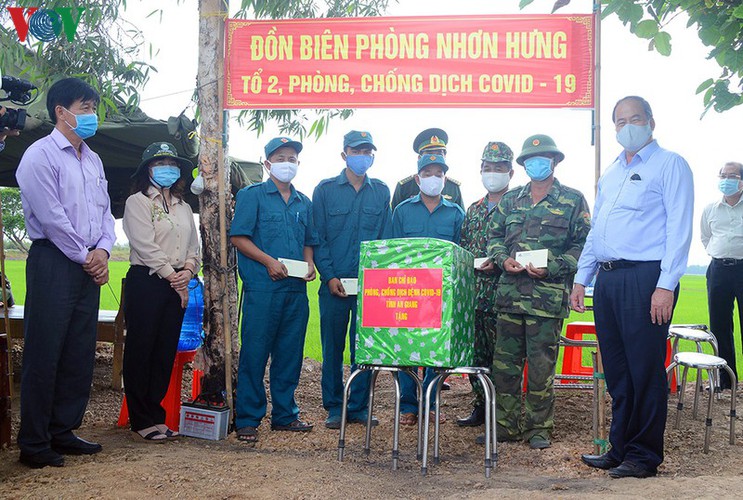 Soldiers posted on the frontline in the fight against the virus receive gifts from local authorities.