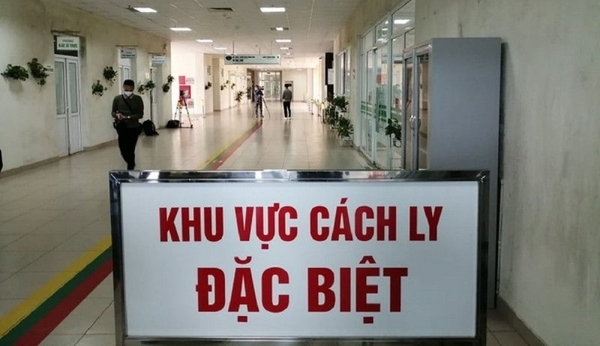 All four patients had entered Vietnam from abroad and had been placed in quarantine upon their arrival, the MoH said in its March 28 morning update

Two of the infections are Filipino experts who flew to Hanoi’s Noi Bai International Airport on March 15 and were quarantined in Bac Ninh province.

Both tested positive for the SARS-CoV-2 virus on March 27 and were immediately transferred to Hanoi-based Hospital of Tropical Diseases for medical surveillance and treatment.

The remaining two patients are Vietnamese citizens who crossed the Moc Bai International Bordergate into the territory on March 26.

They tested positive the following day during their stay in a concentrated quarantine facility.

The four new patients have raised the national tally of coronavirus infections to 2,590, of whom 2,308 have been discharged from hospital after making a full recovery from the disease.

Of the remaining cases in hospital, 125 have tested negative at least once.

The number of people in quarantine for medical surveillance has risen to nearly 45,000.