A man in Phu Tho Province has been arrested after being suspected of sexually abusing his daughter. 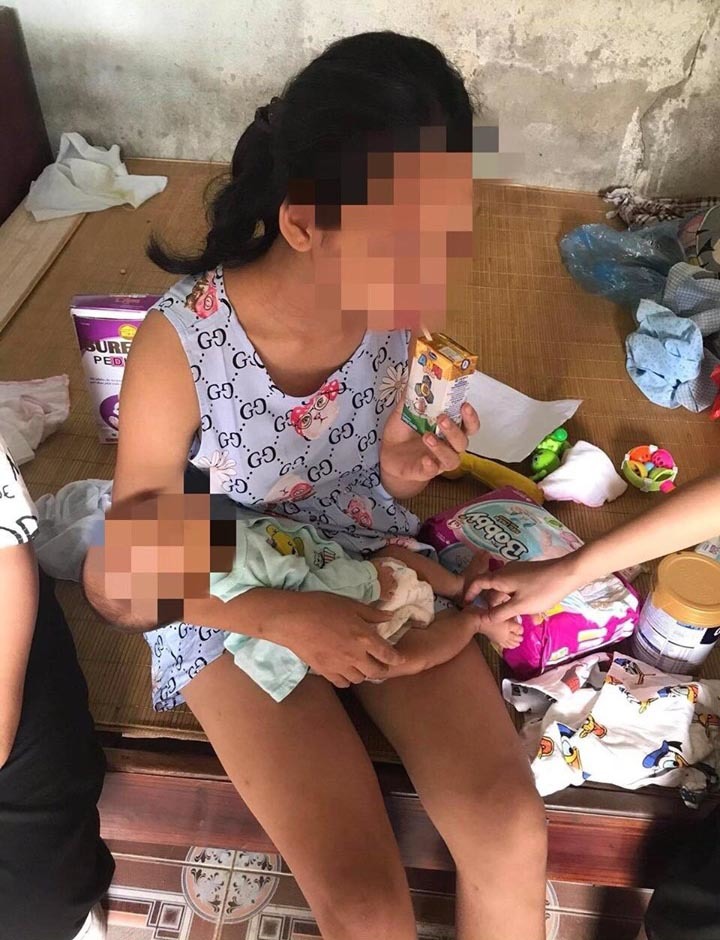 Chairman of Di Nau Commune Han Vinh Khanh said the police in Phu Tho Provine detained Nguyen Van Hai on June 26 for the rape of a juvenile.

Last year, many people visited and donated hundreds of millions of VND to the family as they struggled with poverty and disabilities. However, after his wife died of cancer, Hai became an alcoholic and gambling away the money.

In March, Hai's daughter, born in 2004, suddenly took a leave of absence from school because of sickness. Knowing the situation of her family, the teachers visited her and realised that she was actually pregnant and reported the case.

She gave birth to a boy on May 19. After results from several tests, the authorities detained Hai for sexually abusing his daughter.