According to Vice Chairman of the provincial people’s committee Tran Chau, the violators are Nguyen Van Viet from Hoai Nhon District and Huynh Thanh Nam from Phu Cat District.

Based on the government’s regulations on administrative fines on fishing activities, Binh Dinh local authorities decided to fine each fisherman VND900 million (USD39,131).

Earlier, four fishermen in Binh Dinh were also fined VND900 million each for the same violation.

The province has continued carrying measures to deal with illegal fishing activities abroad, including the permanent revocation of fishing boat licenses.

The list of illegal, unreported and unregulated fishing violators will also be made public. Criminal prosecution would be considered in case of continual violations.

To date, the province has confiscated the operational licenses of more than 20 boats permanently for illegal fishing activities.

By the end of last year, the European Commission (EC)’s inspection delegation hailed recent improvements made by Vietnam in the fight against illegal, unreported and unregulated fishing.

The delegation added that the country had made great efforts to install fishing vessel monitoring systems, provide regulations and implement gear marking fishing vessels based on the EC’s recommendations. 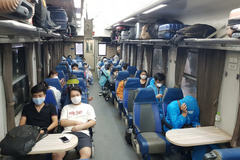 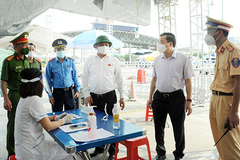 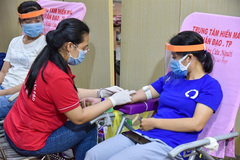 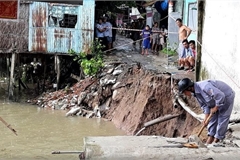 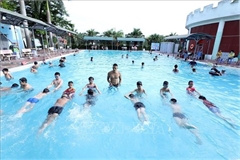 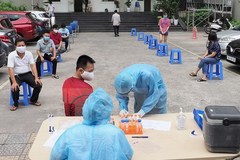 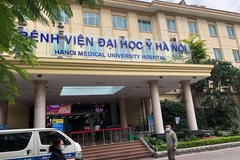