Hundreds of floating shelters have been used to shelter many households in flood-hit areas in the central province of Quang Binh.

The recent floods have put hundreds of thousands of houses in Quang Binh under water. People had to remove part of their roofs so they can call for help. In Le Thuy District, the flood surpassed the historic levels of 1979. 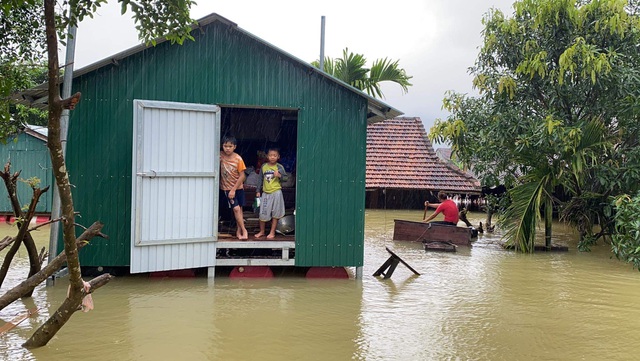 Many households in the province, particularly those in Minh Hoa District’s Tan Hoa Commune, have used floating houses as their shelter.

Truong Thanh Duan, chairman of Tan Hoa Commune, said that up to 706 houses have been submerged. Some areas are eight metres under water. Thanks to 540 floating houses, residents are still safe.

According to local people, they started making floating houses after experiencing the historical flood in 2010. The houses are made from 20-30 empty barrels. Each house which is 15-20 square metres cost VND30-35 million (USD1,304-1,521). It can accommodate 8-10 people and their possessions, including motorbikes. 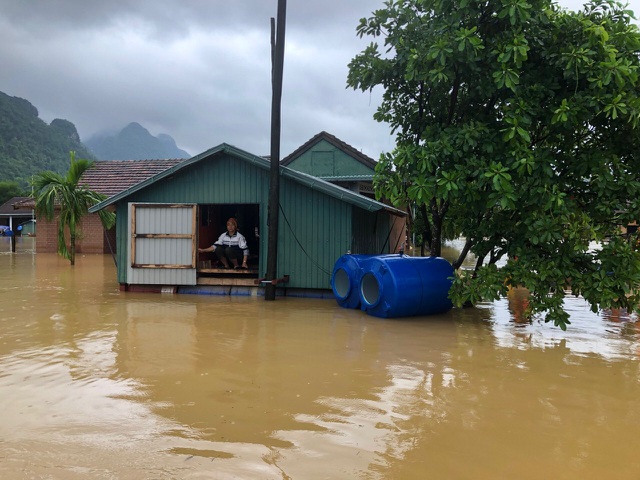 The houses are fixed by two pillars. 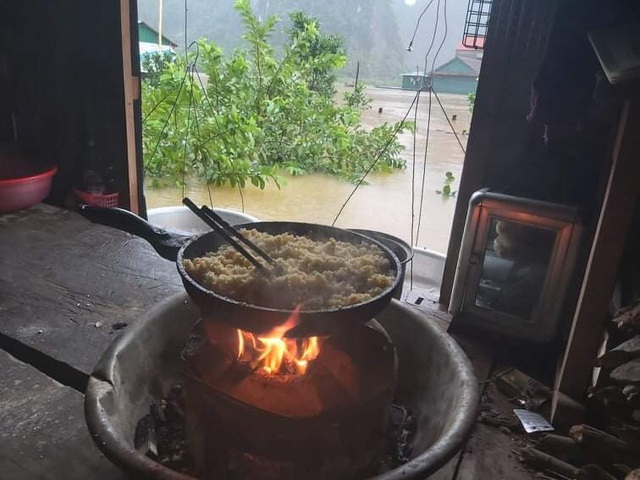 Families cook meals in the floating houses. People can also travel by boat between the houses 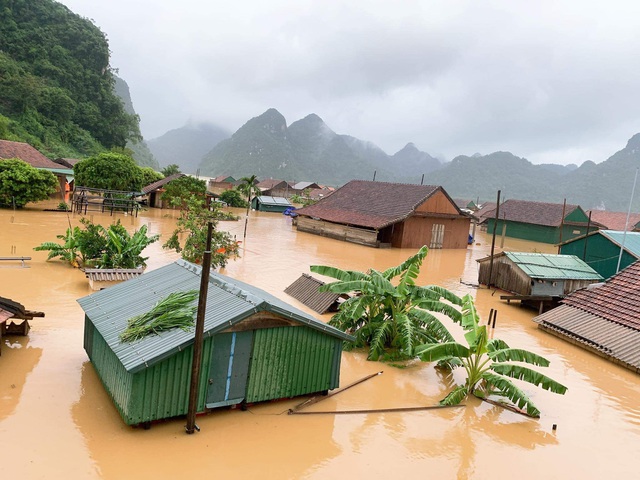 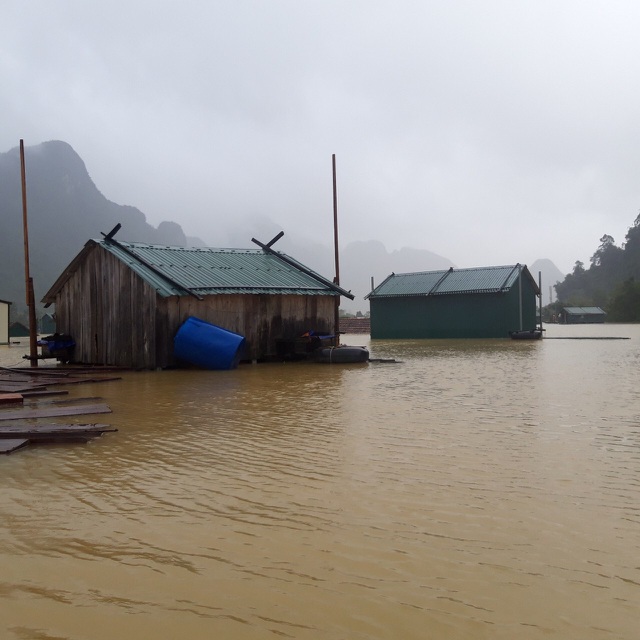 Over the past two weeks, heavy rain has caused 109,000 houses in Quang Binh to be inundated, leaving nine dead and 29 others injured.

A charity group in Nghe An Province are making and donating hundred thousands of chung cakes to flood victims in the central region.

Will hydro-power plants cause more floods in Vietnam?