Police in the central province of Nghe An are hunting four Chinese people who illegally entered Vietnam.

On January 4, the four illegally entered Vietnam’s northern mountainous province of Lang Son through the border area with China. They then took a taxi to Haiphong City and caught a coach to the central province of Quang Binh later. 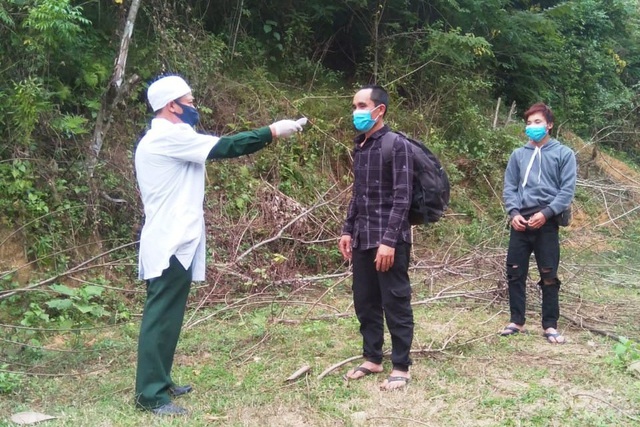 On Tuesday afternoon, the four got off the coach in Nghi Loc District and moved in the direction to Cua Lo Town in Nghe An. However, it is unclear which kind of vehicles they would take to go to Quang Binh.

The police in Nghi Loc District have searched local hotels and guesthouses as well as businesses in which Chinese people are working to look for them. The police have also co-operated with taxi firms in the search.

Local authorities have actively been hunting for the four according to Senior Lieutenant Colonel Tran Duc Than, head of Cu Lo Police Board. Dtinews 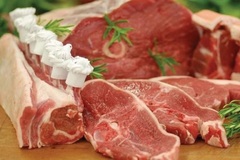