In Bac Ha district, Lao Cai province, hail blew away or broke roofs of 82 houses, according to an initial report by the Standing Office of the Central Steering Committee for Natural Disaster Prevention and Control

A number of crop cultivation areas in Si Ma Cai and Bac Ha districts were also affected by the hail.

The office said the hail and thunderstorm also caused losses in Yen Bai, Lai Chau and Phu Tho provinces.

Some photos of the hailstones in Lao Cai Province: 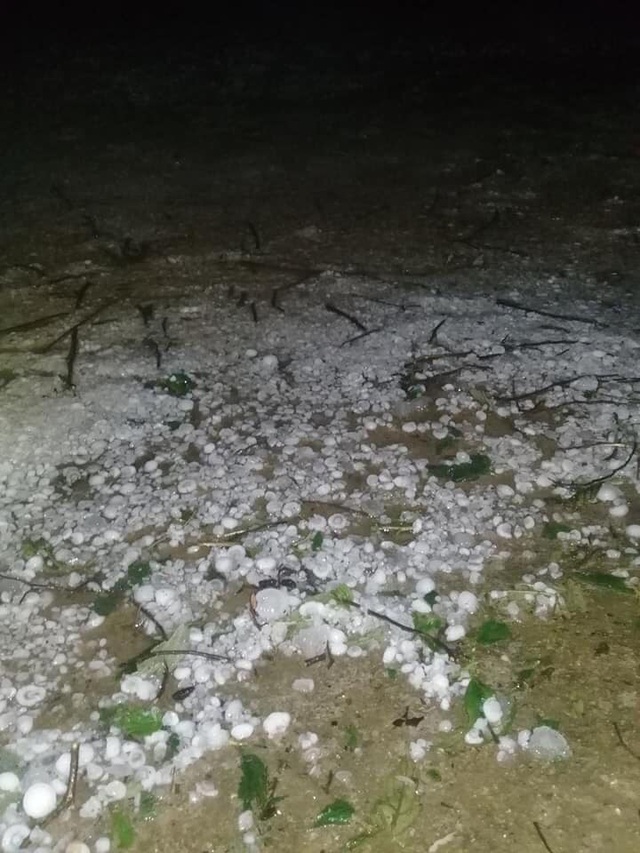 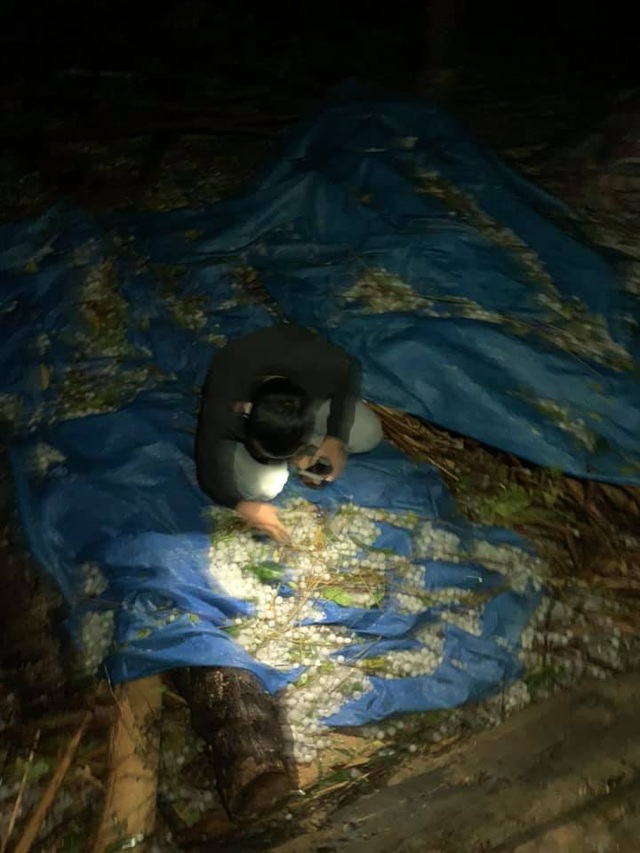 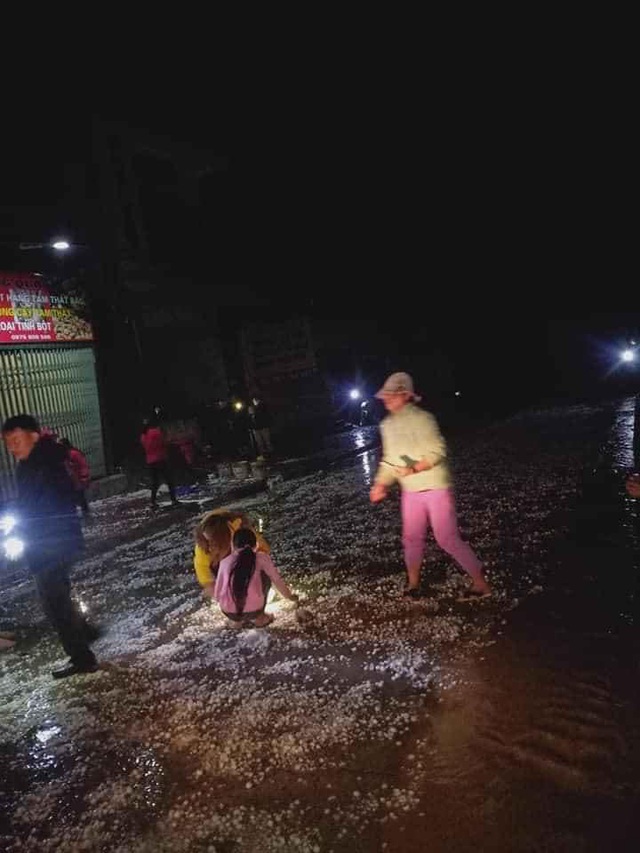