A bustling street in the northern city of Haiphong is home to many traditional mooncake shops which is attracting lots of customers over recent days. 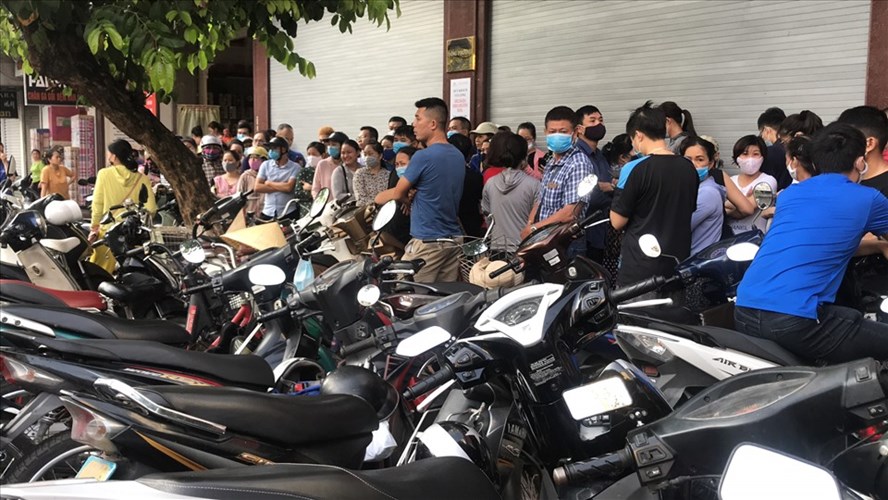 On September 25, lots of people stood in line from 5:30 am in front of mooncake shops on Cau Dat Street in Ngo Quyen District. One hour later, the line was around one kilometre long. 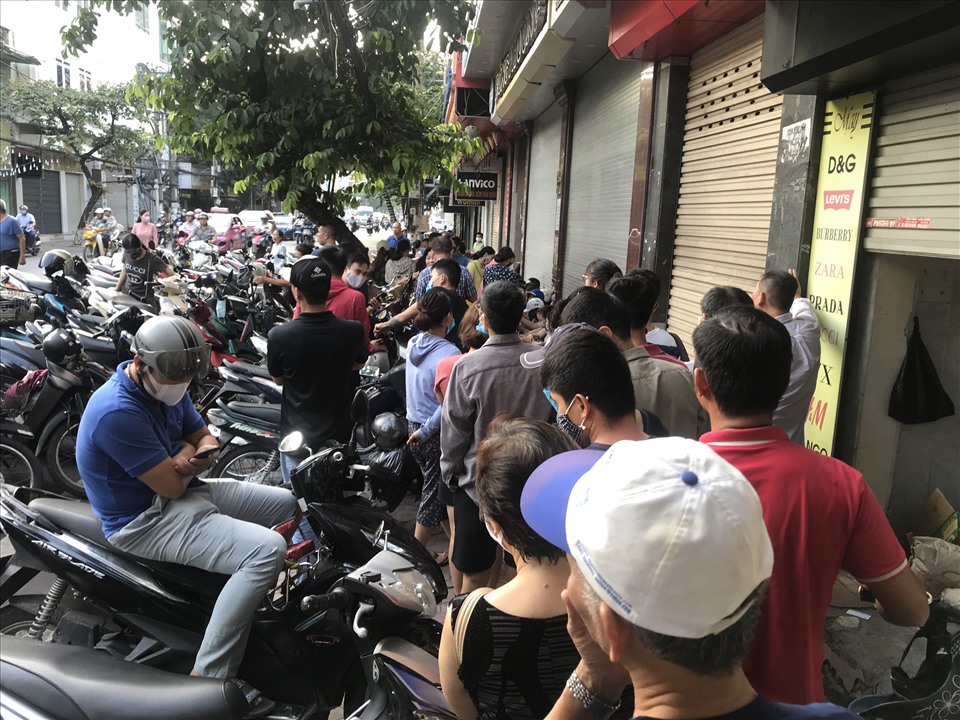 Nguyen Thi Hue, 34, from Thuy Nguyen District said that her relative had to wait for two hours to buy around 10 Dong Phuong-branded mooncakes. 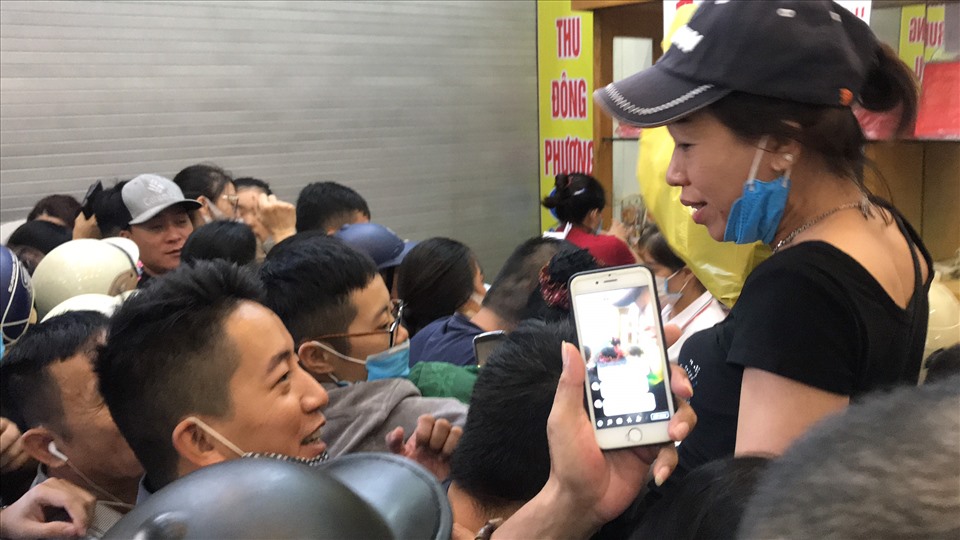 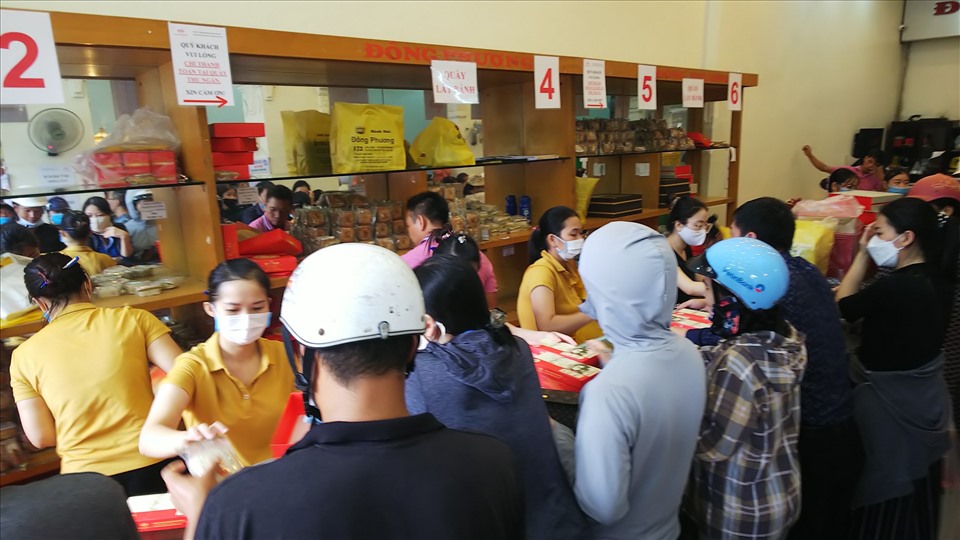 Cau Dat Street is known for the hub of famous mooncake brands in Haiphong such as Dong Phuong, Lam Huong and Thanh Lich.

Nguyen Van Kha, 67, from Hai An District said that he had used Haiphong’s traditional mooncake products for years. He bought them as gifts for his relatives in other localities.

The number of customers flocked to the street was so high that police had to appear to regulate traffic.

The shops asked customers to wear masks and use hand wash.

Mini mooncakes all the rage ahead of Mid-Autumn Festival 2020

Hand-made mini mooncakes are proving to be popular products ahead of the Mid-Autumn Festival 2020 due to their cheap prices and a diverse range of models.

Many streets in the capital have been decorated with national flags along with colourful flowers and banners as part of celebrations to mark 1,010 years of Thang Long-Hanoi and the upcoming 17th municipal Party Congress.