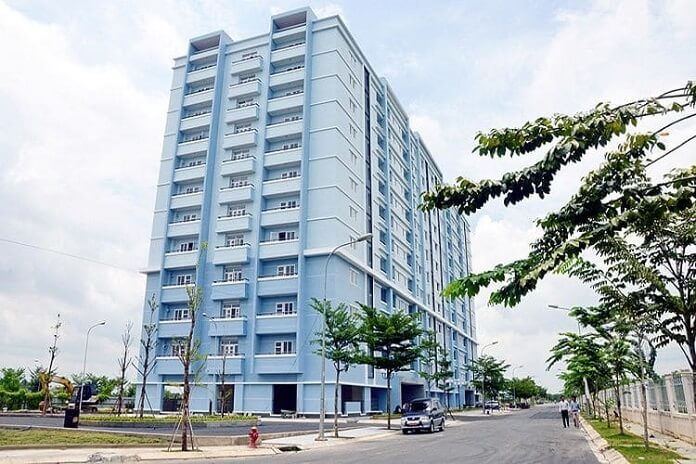 The lack of legal framework in settling disputes related to properties of the public domain is among major issues for Hanoi in the management of such assets, which require drastic steps to resolve and avoid waste of social resources.

Statistics from the local authorities revealed thật the city currently has 10,711 houses with a total area of 10 million square meters and public domain lands of 43.8 million square meters. Of the total, around 300 houses and lands, or 3%, are subject to legal disputes or lack of legal basis for utilization.

This was under the Government’s decree No.167/2017/ND-CP, regulating any changes in the use of state properties would be subject to the approval of competent authorities.

According to Hanoi’s authorities, complicated administrative procedures with the involvement of multiple government agencies are making it hard for Hanoi to effectively utilize state properties in the city.

The city would later propose solutions for these properties to the Ministry of Finance for consideration.

Vice-Chairman of the Hanoi Real Estate Club Nguyen The Diep said a large amount of vacant public domain properties in Hanoi are causing a huge waste in social resources.

“Not only the State is losing revenue, but it also has to allocate a significant amount of resources for management and maintenance,” Diep told The Hanoi Times.

“There should be greater flexibility in the management of State properties, in which those that are vacated should be handed over to a legal entity for leasing with clear and transparent financing mechanism,” he said, suggesting except for the deduction of parts of the revenue for management fees, the remaining should be returned to the State budget.

“Such measure should relieve the financial burden for the control these state properties on the budget and more importantly, to optimize state resources,” he added.

Former Deputy Minister of Natural Resources and Environment Dang Hung Vo noted under current legislation, a state agency or a private entity are entitled to be granted a land-use rights certificate.

“There should be a clear concept on the land use rights for those under the private and public sectors,” he noted.