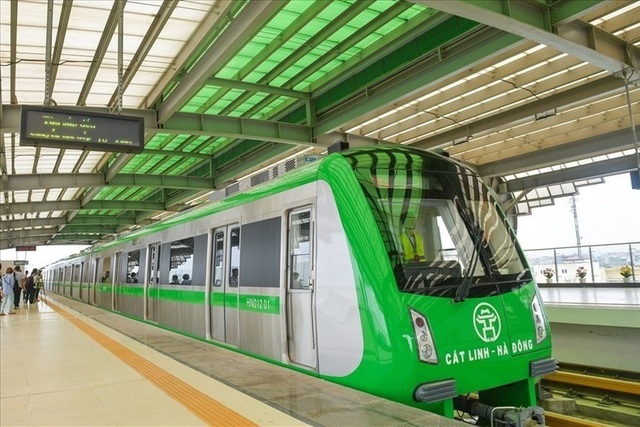 The list also includes the Cat Linh-Ha Dong metro project in Hanoi. According to the government leader, the Ministry of Transport needs to inform the National Assembly of all the project’s difficulties in order to resolve any issues.

The Ministry of Transport reported that only a few experts from China Railway Sixth Group Co., the general contractor of Hanoi’s Cat Linh-Ha Dong metro project, are now in Vietnam with another 150 others still abroad.

The Chinese staff were scheduled to enter Vietnam by late May, however, due to visa problems caused by the Covid-19 pandemic, they have not yet entered the country.

The ministry has also refused a request to advance $50 million to the Chinese general contractor so that they could speed up the trial run of the project, mentioning capital shortages to make the equipment payment for their subcontractors.

This was an unofficial proposal which was made at the online meeting only. Even if officially made, this would be also rejected, said a representative from the Ministry of Transport in an interview with Dantri/DTiNews.

Initially, the line was slated for completion by late 2017, but for some reasons, its official operation has continued being delayed. Dtinews

Around 150 staff from a Chinese general contractor will enter Vietnam through a border gate in the northern mountainous province of Lao Cai to continue a metro project in Hanoi.

Vietnam will pay 95% of the value of the contract for the Cat Linh-Ha Dong urban railway project when the project is completed, Deputy Minister of Transport Nguyen Ngoc Dong said at the Government’s regular press conference yesterday.