The People’s Committee of HCMC has approved a decision to extend a pilot program allowing food and drink facilities to operate until 10 p.m. 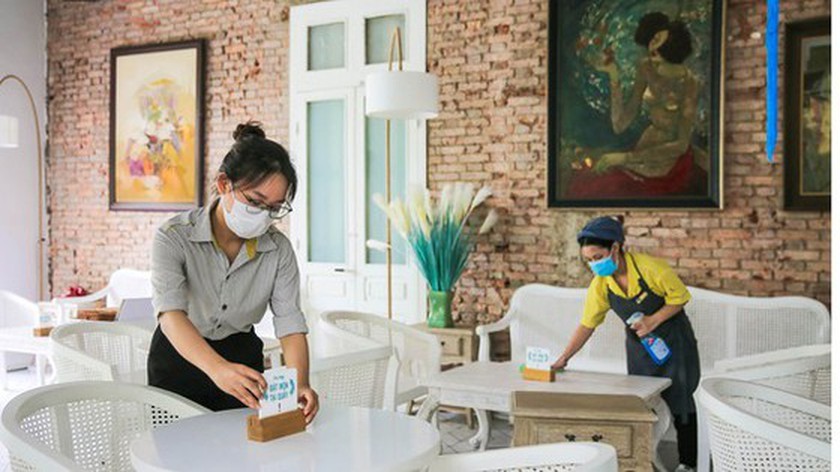 The decision that has not required eateries to close before 10 p.m. will take effect from now until December 31.

The city has seen the reopening of 9,796 food and drink services in Thu Duc City and districts, and 3,732 others selling alcoholic drinks from November 16-30, according to the Department of Industry and Trade.

However, many businesses have not ensured a safe distance of two meters between tables and registered for QR code yet. They have not got organizational business planning and publicized their maximum approved seating capacity. Some localities have not strictly carried out the inspection of food and beverage establishments’ activities.

On November 16, the HCMC People’s Committee previously launched a decision No.3818 on allowing food and drink facilities to resume on-site dining until 10 pm daily. The decision took effect until November 30.