Israel shares experiences with Vietnam in saving water in farming

Presenting in a webinar on irrigation and water management on Thursday, the Israeli expert Shlomo Kramer told Vietnamese officers and researchers about the drip irrigation technology, especially the technology applied for saline water, for example those in greenhouses where watermelons, carrots, onions or grapes are grown.

In Vietnam, the technology can be applied for rice cultivation in the Mekong Delta region which is heavily hit by saline intrusion and water shortage, he said.

Israel and the Mekong Delta region had a common problem of saline intrusion and drip irrigation could help solve the problem as well as ensure sustainable production and development for farmers.

Director of Overseas Programme of Israel’s Agency for International Development Cooperation in the Ministry of Foreign Affairs (MASHAV) Daniel Zonshine said that the issues of water and salinity intrusion were serious in both Israel and the Mekong Delta.

He said he hoped that drip irrigation technology and Israel’s experiences would be helpful to Vietnam.

The webinar on Thursday was co-organised by the Israel Embassy to Vietnam, MASHAV and Vietnam Water Resources Sciences Institute. Participants in the webinar included officers of agriculture departments from central and southern provinces of Vietnam like Tay Ninh, Dong Thap, Lam Dong, Binh Phuoc, HCM City, Can Tho and Hau Giang which have experienced severe droughts and saline intrusion since early this year.  VNS

The People’s Committee of the southern province of Dong Nai has called on relevant agencies and the public to take proactive measures to ward off a freshwater shortage as drought and saltwater intrusion in rivers cause an increasing shortage. 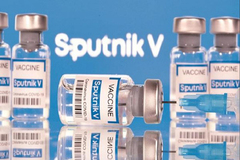 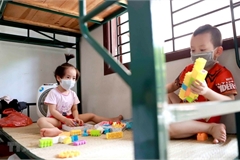 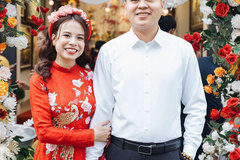 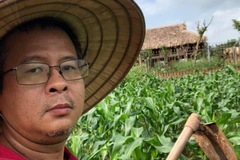