Vendors selling lotus flowers travel the streets in Hanoi as the flower season comes in late May. 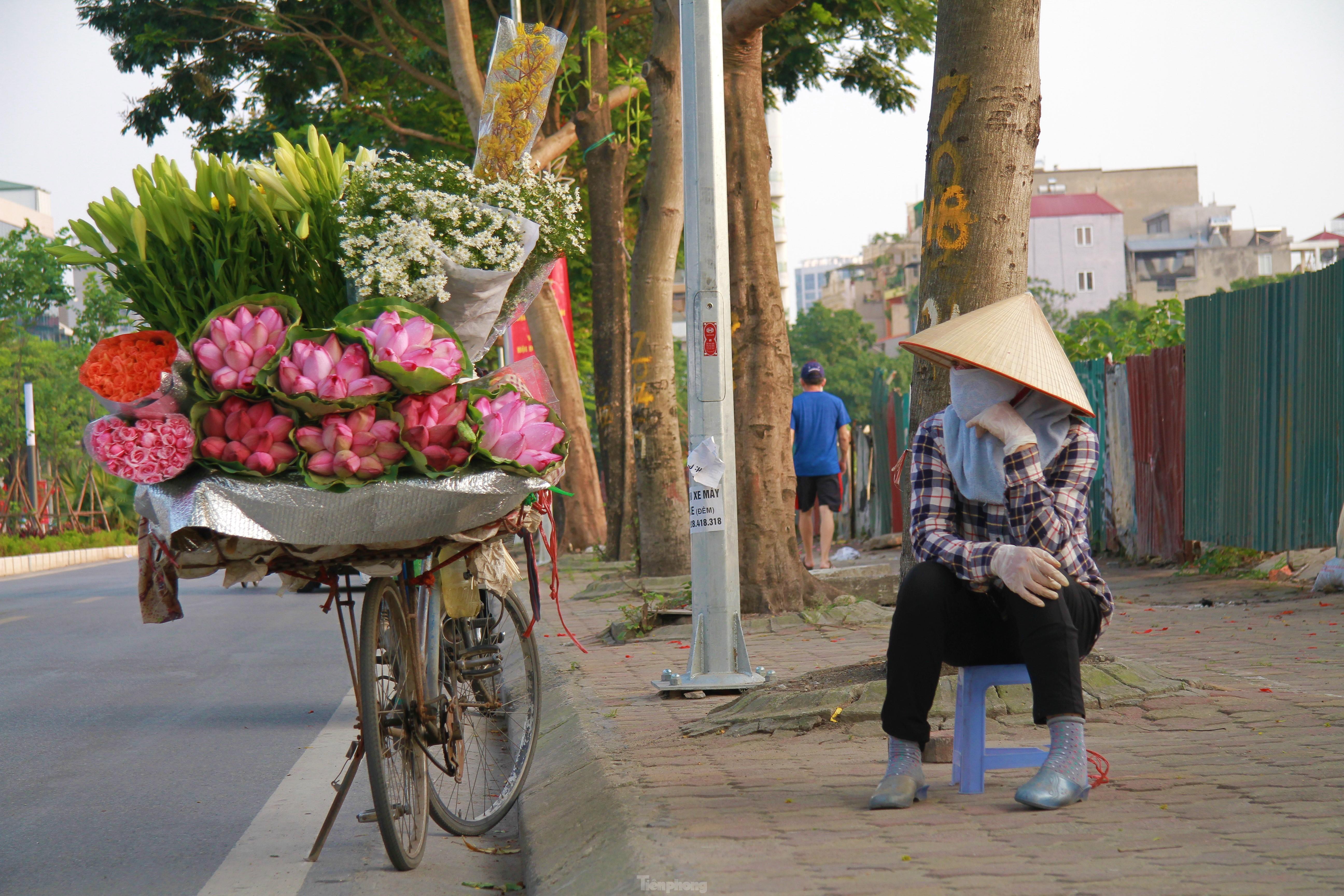 A vendor sells lotus flowers on a Hanoi street

Summer is a season of lotus flowers in Hanoi. The flowers are common as the flower vendors stroll local streets and alleyways.

Lotus flower season often lasts from late May to September, but the peak of the season is only in May and June.

Besides pink lotus, white lotus flowers are also favoured by many people. According to lotus pond owners, the white lotus can grow to two metres tall and the roots can span three metres wide.

The majority of the lotus are from Tu Liem, Thanh Tri and Thuong Tin districts. The lotus flowers in the West Lake tend to bloom later.

Some photos of the lotus flower vendors in Hanoi: 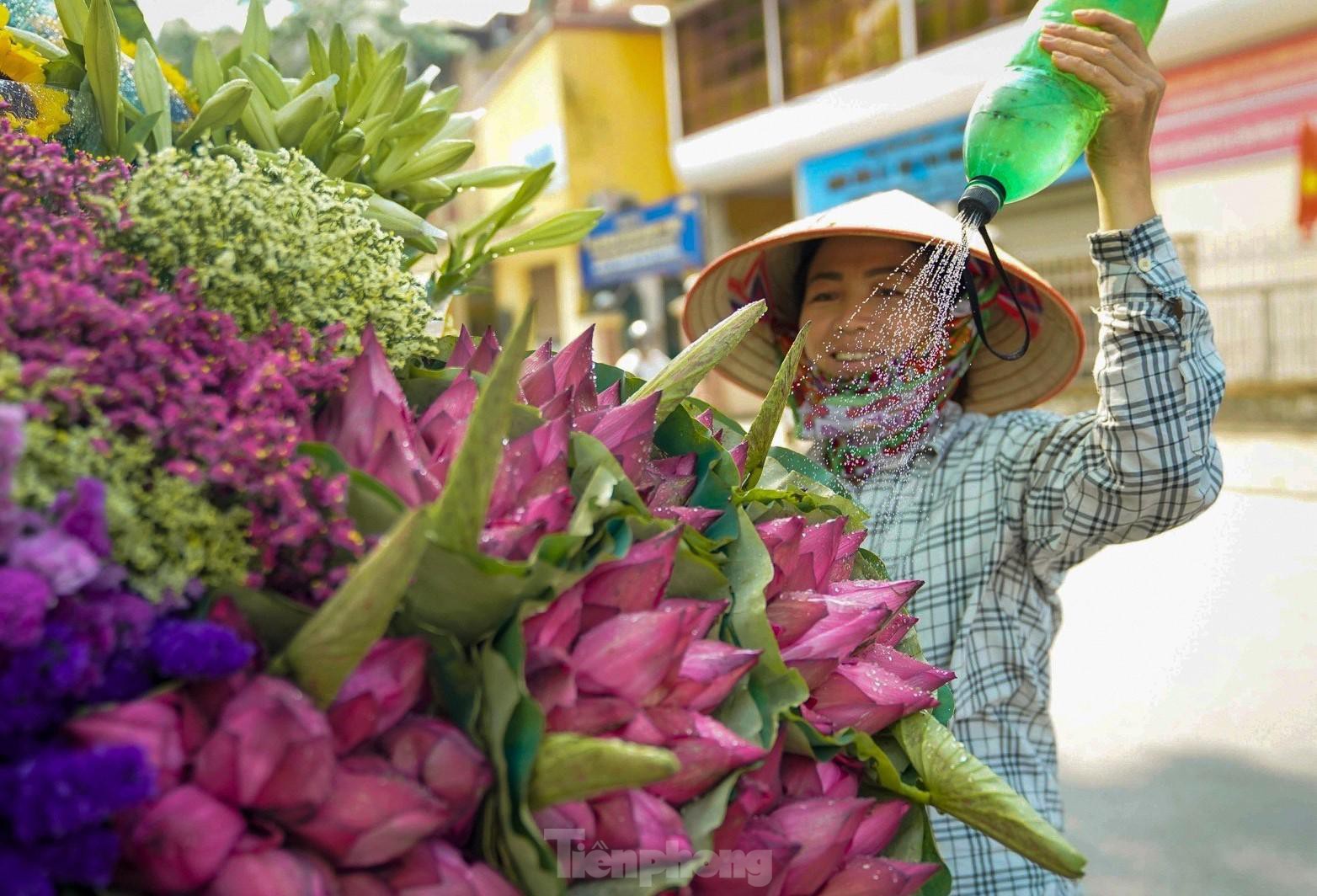 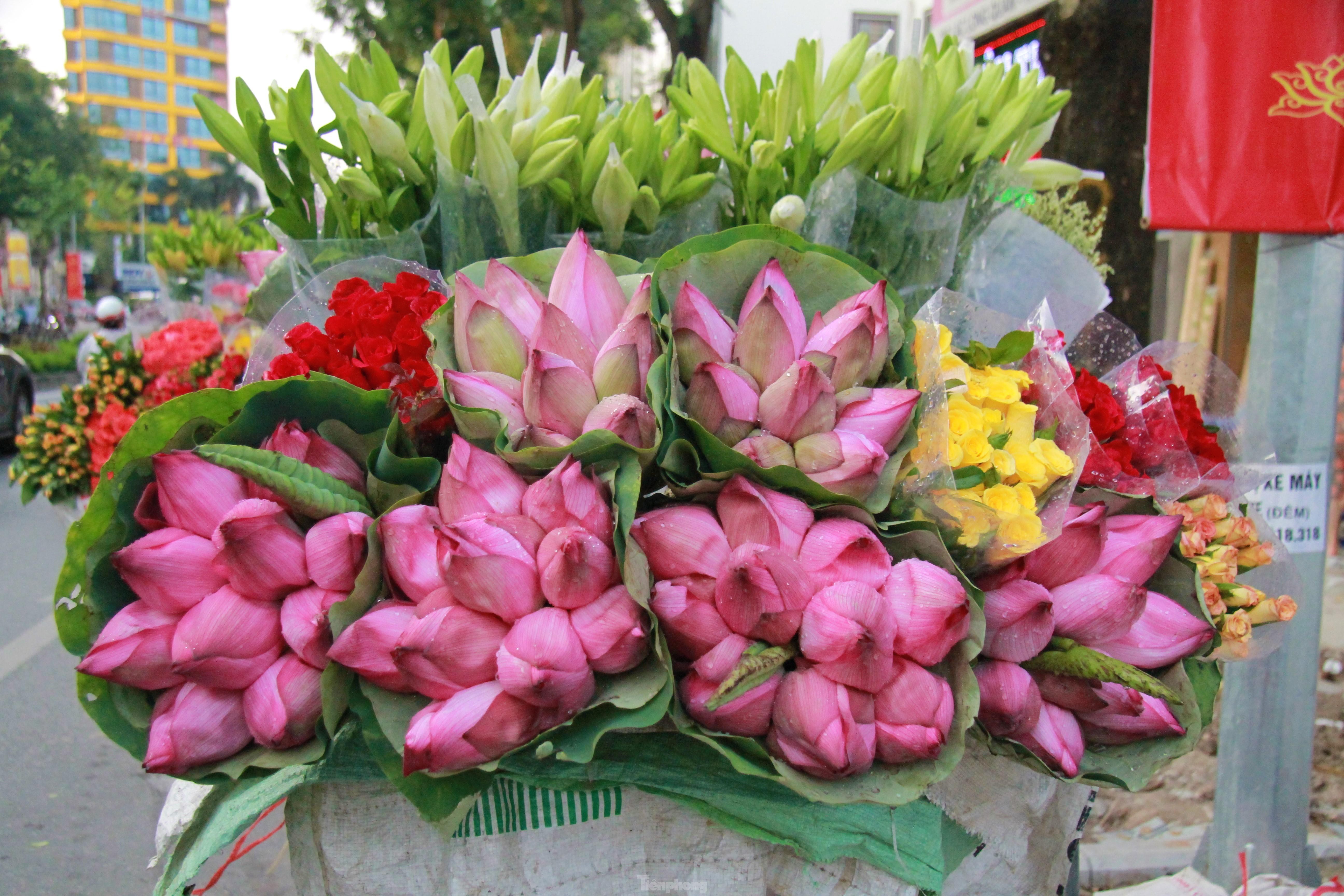 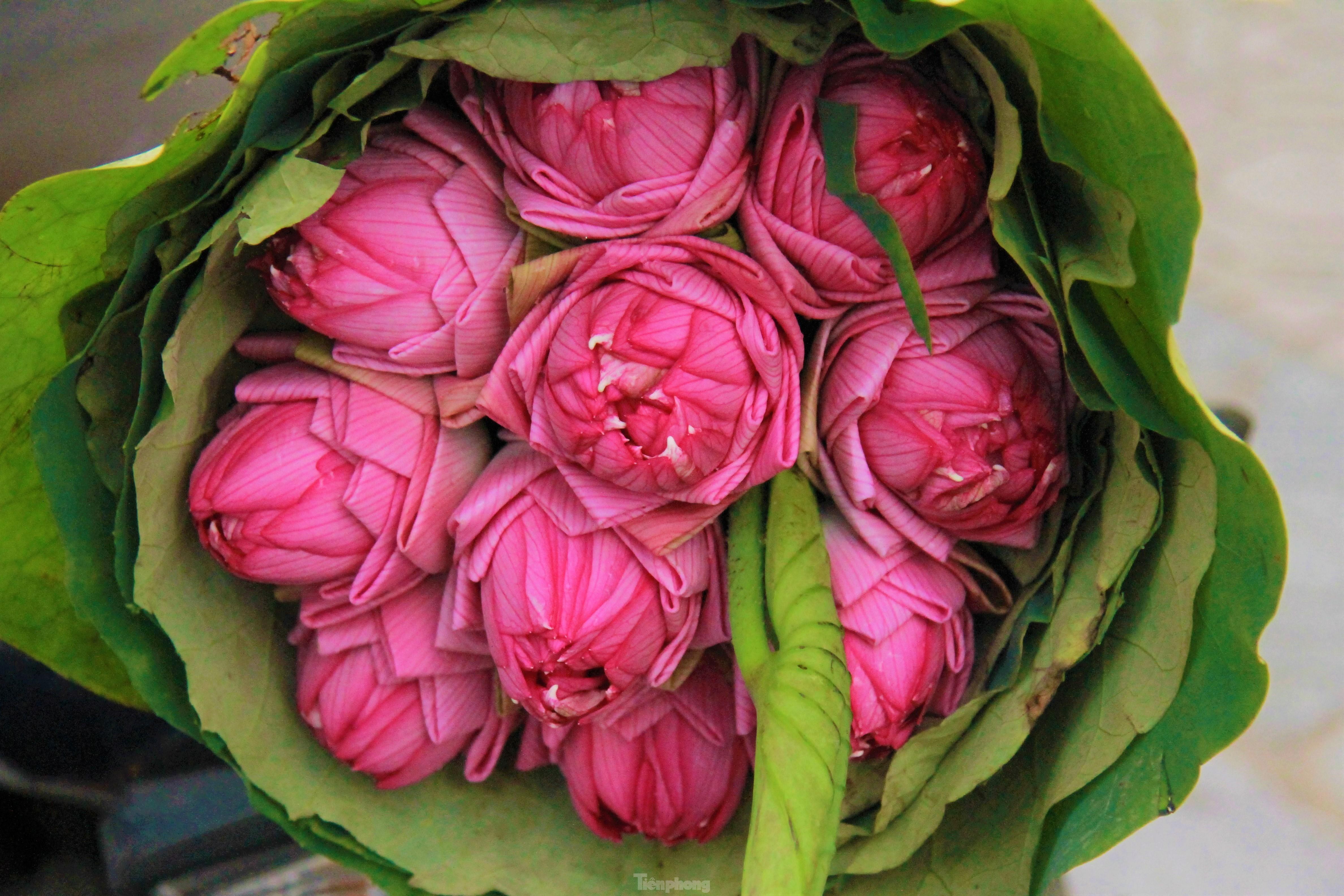 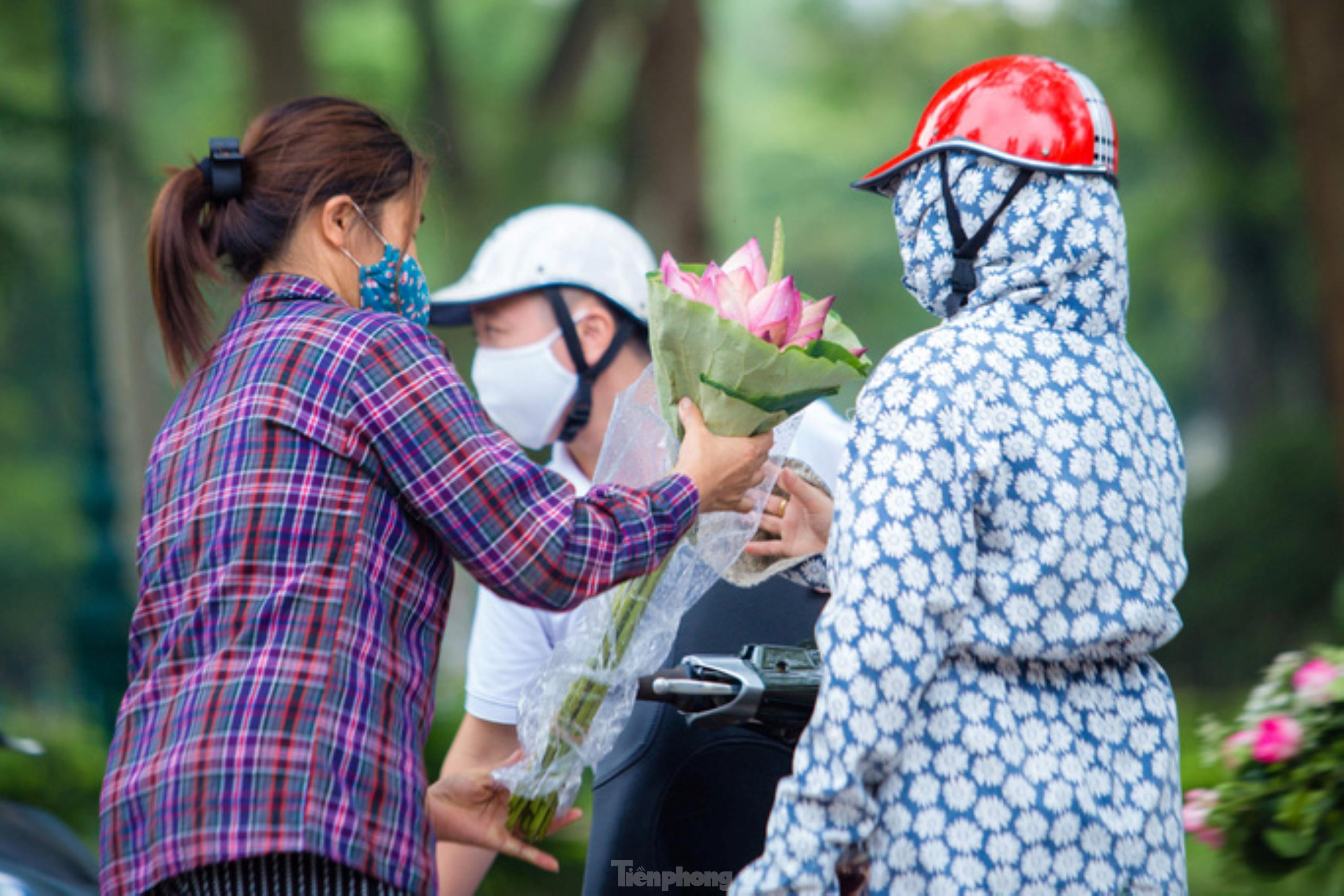 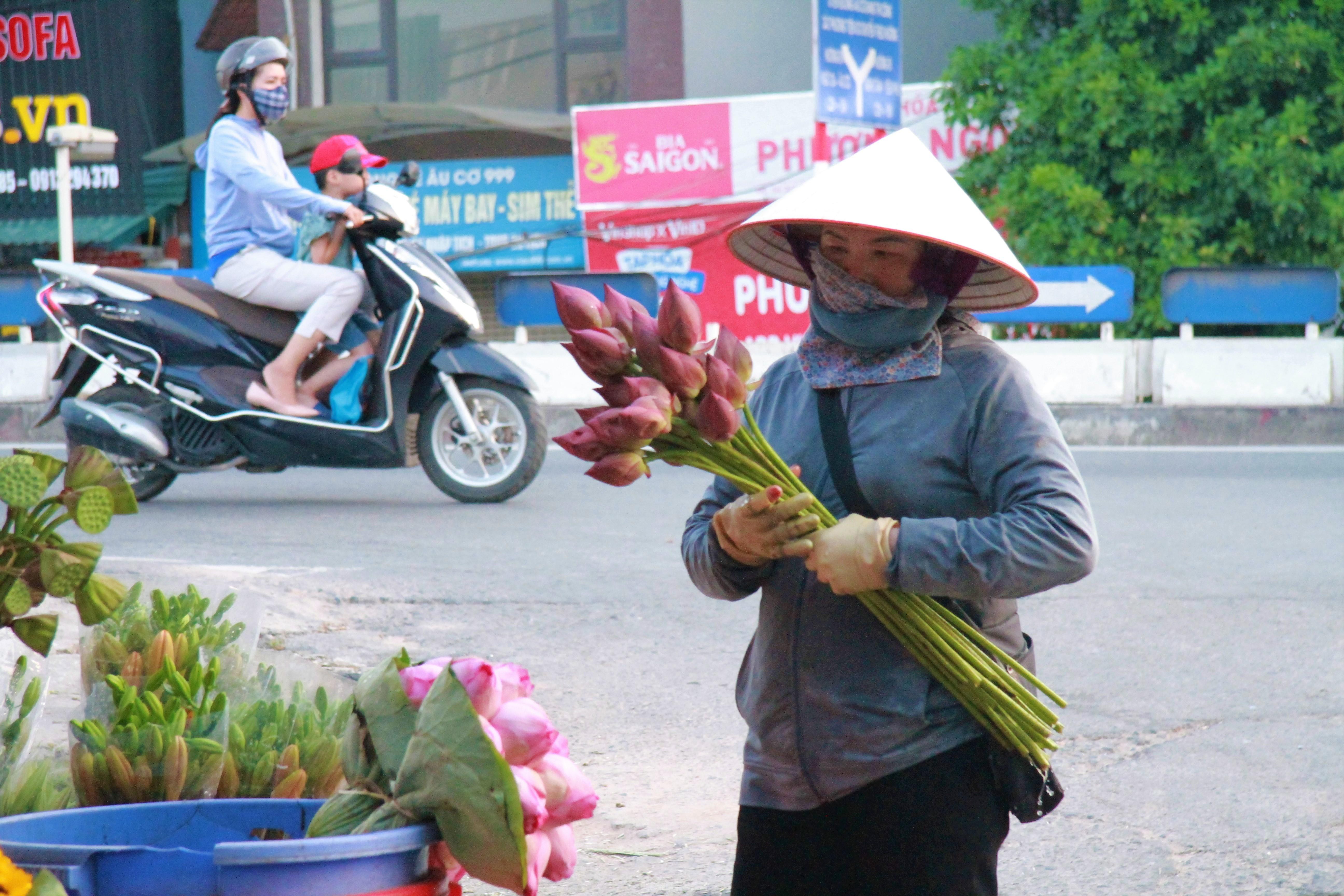 Lotus silk in fight for survival as cost becomes King 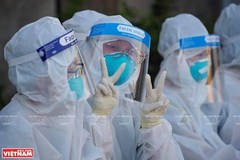 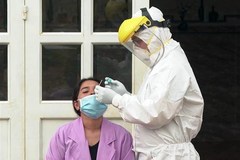