River erosion and high tide have made great impact on dwellers’ lives and production; accordingly, HCM City authorities have drawn up embankment construction projects to regulate water level and drainage.

However, many of them are on paper.

Additionally, HCMC has had seven landslides in suburban districts 2, Can Gio, and Nha Be damaging total two houses and partially two others.

Also in 2018, the Steering Board for Natural Disaster Prevention and Rescue said that the city has tackled seven flooded streets including Me Coc, Luu Huu Phuoc in district 8, Luong Dinh Cua and Truong Vinh Ky in district 2 and Ton That Hiep, An Duong Vuong, and Ho Van Tu.

In order to solve the flooding and draining, HCMC has intensified the speed of its overall drainage system and irrigation system.

According the steering board, the urban sewerage and wastewater system in the area of 650 square kilometer will be carried out along with build new floodgate and revamp canals including Nhieu Loc- Thi Nghe, Tan Hoa – Lo Gom, Kenh Doi - Kenh Te, Tham Luong - Ben Cat; and stopbank system in low-lying areas.

However, the sewerage system has been designed with rainfall of 92 mm and water level of 1,32 meter whereas the new design has included climate change and high rainfall.

At present, the city is implementing the first phase of the project to tackle flood due to high tide with consideration of climate change. The project is carried out in the area of 570 square kilometer for approximately 6.5 million population.

It is scheduled that it will be completed in June but there has been hiccups along the way such as site clearance, capital sources, said Deputy Director of the steering board Nguyen Van Truc.

Plus, the board will work with the Dau Tieng- Phuoc Hoa Company in controlling water discharging in proper time. SGGP 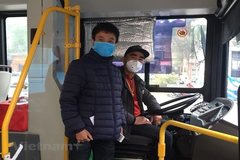 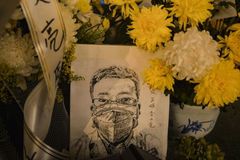 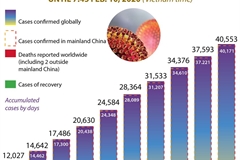 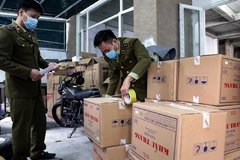 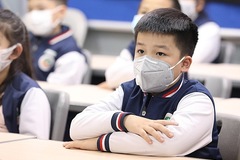 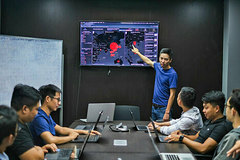 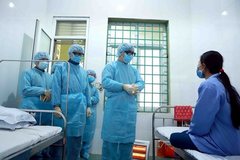 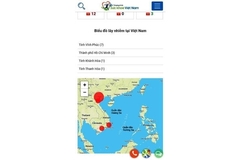 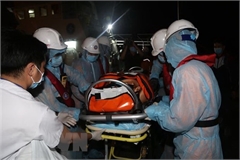 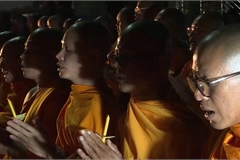 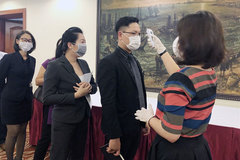 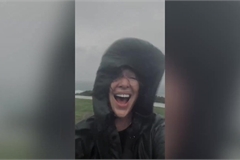 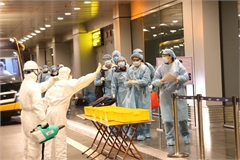