Studying abroad is desired by well-off families, who believe that graduates can find good jobs and have a good future.

Nguyen Huy Truong Nam was an excellent student at high school. He was offered full scholarships to study for four years at Harvard and Princeton. 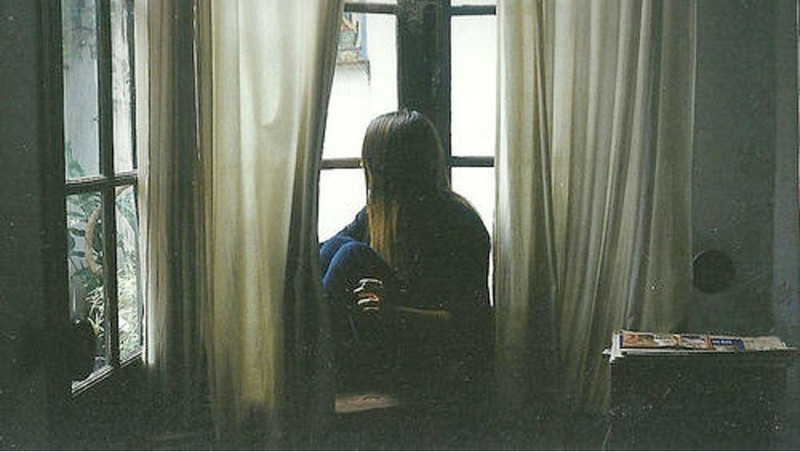 After the first year of feeling happiness because of successful application for universities in the US, many students suffer from depression when they enter the second year.

This is partially because schools focus on ‘appeasing’ freshmen, while sophomores have to adapt to the learning environment by themselves.

One day, Nam said that he heard that an American friend, studying philosophy at Harvard, committed suicide. He was shocked and suffered from depression. He felt lonely, wanted to sit alone in room, and think about the friend. Because of his problems, Nam’s learning results were unsatisfactory that year.

Having to admit depression was extremely difficult for Nam as well as other international students at Harvard. Many Harvard students just want to survive until they can graduate.

Finally, Nam decided to meet a psychologist and later recovered. But every year, in November, he thinks about the American student who killed himself.

Nam said, the biggest enemy of international students in the US is stress and depression, not money or study programs.

Families and relatives of students in Vietnam need to understand students and help them speak out about the problems they face.

Ha Linh left Hanoi for the US soon after she finished high school. Linh had a full scholarship to study at a prestigious school in the US and was the only child of the family with such good learning records. Her parents were proud of her.

Linh used a paper knife to cut her hand to try to kill herself. After thorough treatment, she continued her study. And six months later, she once again tried to commit suicide with drugs.

Linh’s father brought the girl back to Vietnam. He hopes the daughter can study well here.

To Thanh Phuong, Deputy Director of the Central Mental Hospital 1, said many parents were "dumbfounded" when they brought their children for treatment after studying abroad early.

A report released in 2015 showed that Vietnamese spent $1.5 billion a year on studying overseas. The figure was $1 billion in 2013. Most recently, Minister of Education and Training Phung Xuan Nha said Vietnamese students annually spend $3-4 billion to study abroad with the majority being self-financed.

Complicated procedures, low incomes and bad working environments explain why Vietnamese students do not want to return to Vietnam after they finish study overseas.

Dr Tran Thi Ly is one of the 50 most influential women in Vietnam in the field of science anf education recognized by Forbes Magazine.