Many students at a secondary school in Dak Nong Province were married during the long holiday and haven't returned to classes after the school reopened. 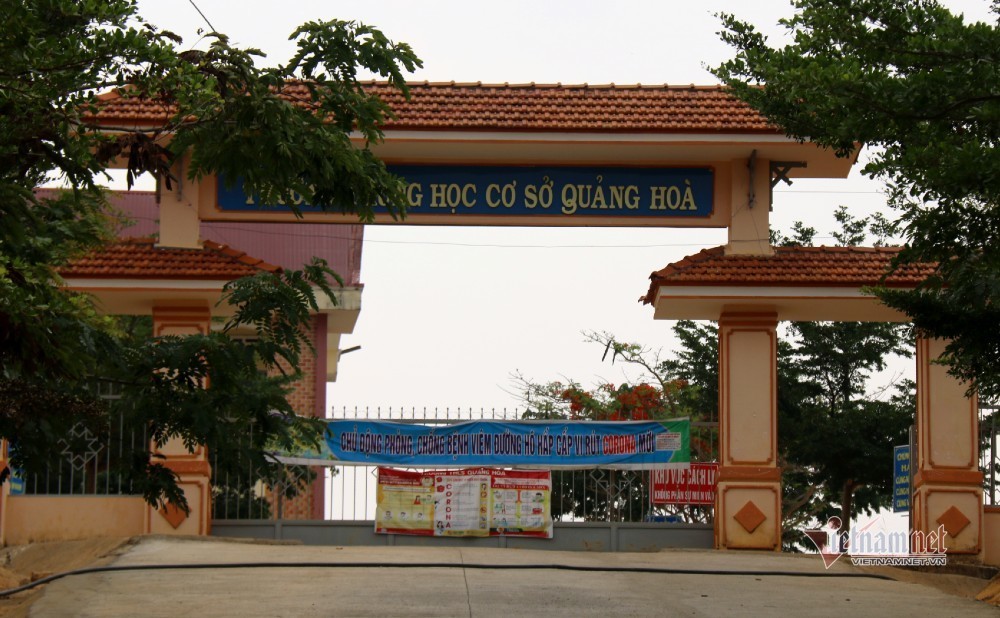 Quang Hoa Secondary School confirmed on May 6 that at least 30 students haven't returned to school yet even though they had reopened for two weeks. They are from H'mong ethnic group and live far away from the school.

The school has reported to the authorities and asked teachers to visit each student to persuade them to continue studying. However, it is highly likely that 20 students will drop out of school. At least seven students have got married during the long holiday.

Two male students still returned to school but five female students have moved in their husbands' houses so the teachers can't contact them yet. They are likely to have left school. Six of them are in 9th grade and one is in 8th grade. Some of the students are actually over 20 while the rest are underage.

According to the teachers and school leaders, the social distancing period occurred during the spring festive season when the ethnic people go out a lot. It only takes one meeting for them to move in with each other and they do not report to the authorities.

The teachers tried to persuade the students but they haven't received any support from their families. When the teachers visited their houses, the parents prevented the children from studying, saying that they have to help with work. Some parents refused to reveal the new address of the students. Dtinews