Police busted an online gambling ring on the messaging app Zalo in the Central Highlands province of Dak Nong on Wednesday.

The gambling allegedly centres around ‘numbers’ games were bettors select numbers that are later drawn at random.

Since raids that began last week, police rounded up seven small gambling groups in different locations, seizing a total of more than VNĐ500 million (US$21,700) and several smartphones.

Investigation found those groups were in connection with each other in a big gambling ring, organising exclusively via SMS messages or Zalo.

Winning money in large amount would be transferred via bank accounts, otherwise paid directly in cash to the winners.

All data would be deleted from their smartphones once they completed the financial transactions, Khẩu said.

Police was able to retrieve back-up data from the seized smartphones, determining the amount of gambling money was around VNĐ2 billion. — VNS 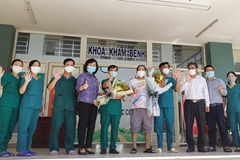 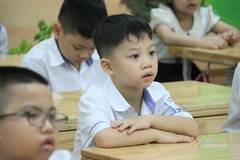 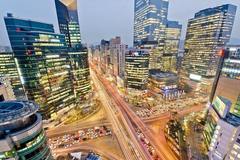 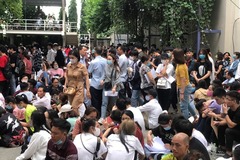