Parents worried about fifth graders use of foul language

Thu Trang, a parent in Ba Dinh district in Hanoi, yesterday evening scolded her son after discovering that he had used foul language when talking with his friends.

He had used her laptop to chat with his friends for one hour, and Trang discovered that the boy had used bad language. 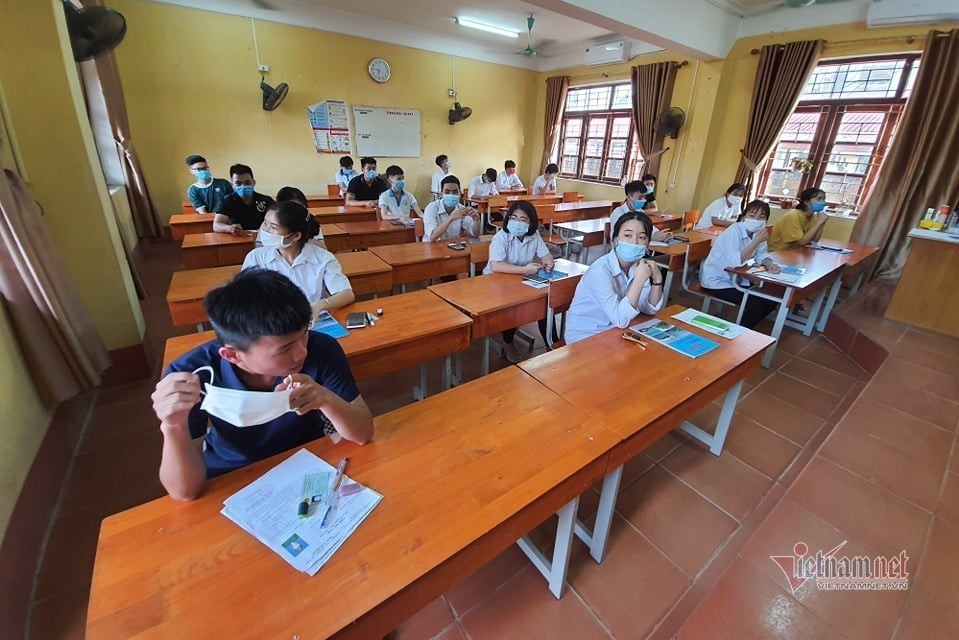 “I lost my temper when reading the content of the chat,” she said.

“I could not imagine that my son would speak profanity and swear with words like that,” she said, adding that she had never heard such words before from the boy when he was at home.

The mother believed that her son and friends were always courteous.

“His friends whom I have met all were very obedient and they always spoke very politely. If I had not seen with my own eyes what he wrote in the chat, I would not have believed that my son was so naughty," she said.

Hoang Nam, a parent in district 3 in HCM City, and his wife were petrified when their 10-year-old daughter replied with a dirty word when the parents told her to eat fish.

Realizing that her word had stunned the parents, the girl immediately looked down.

“When I asked her why she was using such a word, she said the word was used regularly by her classmates,” Nam said.

A male student at a high school in Hanoi complained on his Facebook page that a beautiful schoolgirl cursed at him because he accidentally bumped into her.

“My female classmates are all very beautiful, but they swear all the time,” he complained.

It appears that social networks are ideal environments for students to swear. Parents were shocked when reading chats of a group of fifth graders.

“I know that students nowadays usually talk with foul words, but I could not imagine that a primary school student would use such words,” a parent in Hanoi said.

“Foul language is found everywhere, in classes, on social networks, on forums. Even when writing on their page, they also use dirty words,” he said.

They curse for may reasons -- because they get bad marks, they dislike someone, they have been scolded by parents, or they cannot go out and have to do homework exercises.

Two eleventh graders of the Hanoi – Amsterdam High School for the Gifted, have won the special prize of the fifth International Invention Innovation Competition in Canada (ICAN)  for their product Intelligent Rubbish Can At School (IRAS).