The water level in the Red River section in Lao Cai Province has risen significantly after a Chinese dam opened its floodgates on August 20.

Luu Minh Hai from the Centre for Hydro-Meteorological Forecasting in Lao Cai said Lao Cai had had heavy rains over the past recent days and water was discharged yesterday at Chinese Madushan Dam into Yuanjiang River. Madushan Dam is 110km away from Lao Cai and the Yuanjiang River is upstream of the Red River so they had been badly affected.

As of 5 am on August 21, the recorded flood peak was 80.55 metres and the flood amplitude was 0.88 metres before lowering.

Some photos of the river: 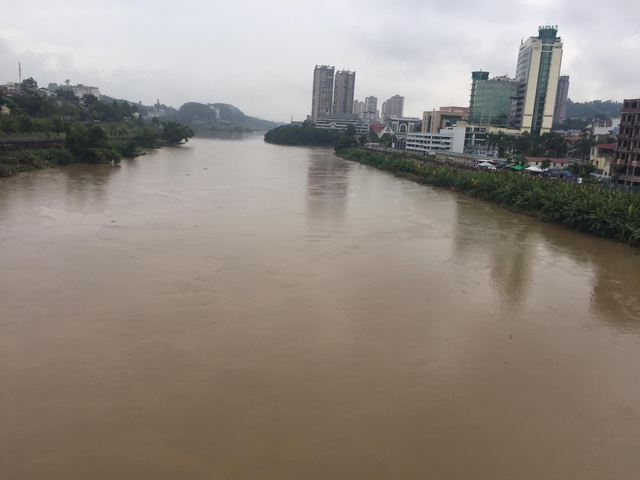 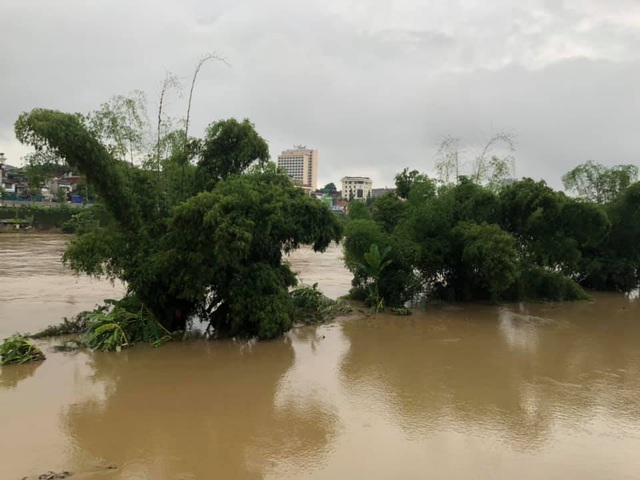 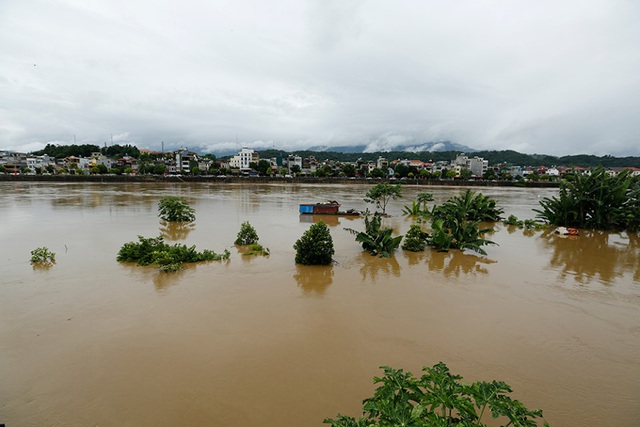 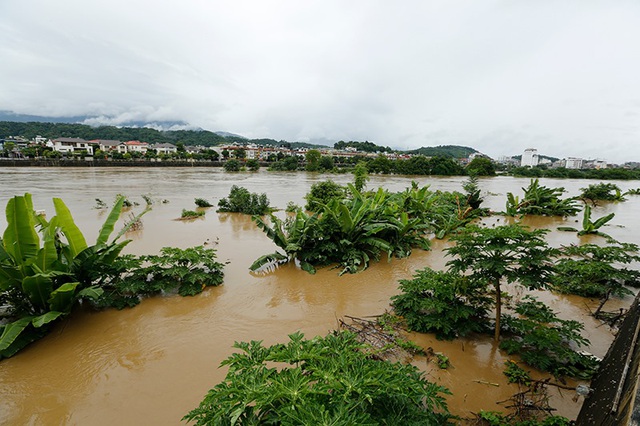 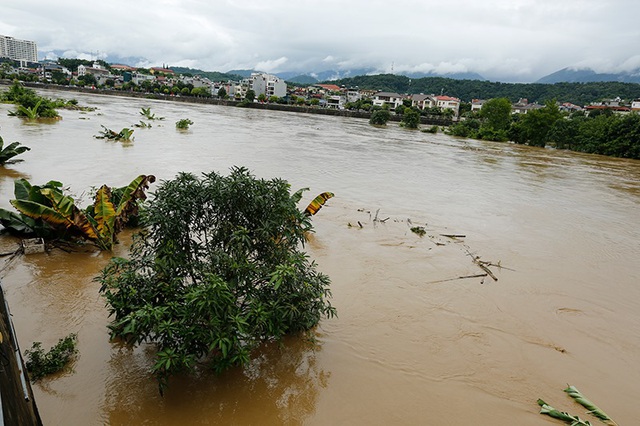 Sections of the Red and Duong Rivers running through northern provinces of Vietnam have seen water levels rise after China’s Madushan Dam opened its floodgates for a period of eight hours on August 20.

Time to ensure security of water sources, safety of dams and lakes: experts