Social distancing may be extended if more Covid-19 cases found

Minister and Chairman of the Government Office Mai Tien Dung said on April 8 that social distancing would be reviewed after April 15 and it may be continued if new cases found. 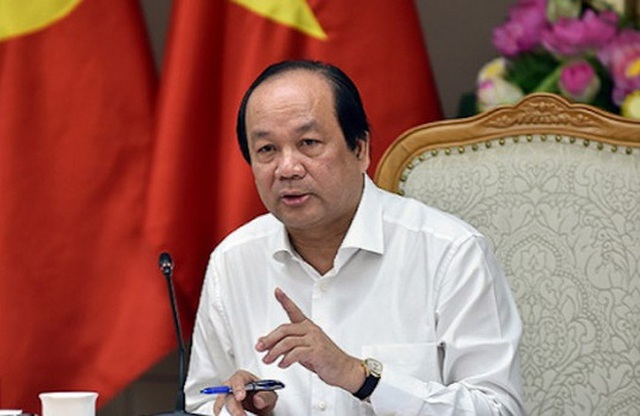 Minister and Chairman of the Government Office Mai Tien Dung

Dung emphasised that they must strictly follow the PM's directive about social distancing from April 1 to 15. This is the most important measure to deal with the outbreak at the moment. After April 15, the PM will decide to lift or continue social distancing.

"Depend on the situation that suitable measures must be used and if new cases are found then social distancing can't be lifted. It's too soon to confirm anything," he said.

When being asked why each locality had different rules regarding social distancing, Dung said it was understandable since such a situation was unprecedented. After the government issues directives, the rules have become more uniform. The authorities must not put up barriers across the roads or cause difficulties to businesses and factories.

He went on to say that Vietnam doesn't need to declare a state emergency or use martial law. But social distancing will help prevent community spread and find positive cases. The public has responded well to the measure. The Ministry of Defence, Ministry of Health, Ministry of Public Security and other agencies have co-operated to set up checkpoints and carry out quick tests.

However, he went on to say that many people still don't take the rules seriously and asked localities authorities to have measures to prevent large gatherings. Dtinews

Coronavirus: How do you celebrate a religious festival while social distancing?

Religious leaders are adapting to Passover, Easter and Ramadan under coronavirus lockdown.