Each student winning medals at the 2020 IMO (International Mathematical Olympiad) received one more medal to give to his or her teacher. 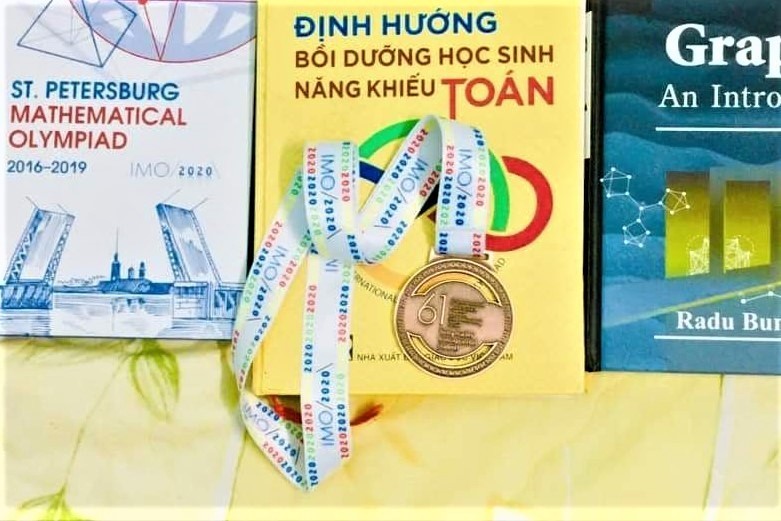 The medal and the gift from Thanh to her teacher

The 2020 IMO organizing board said that each prize winner could receive two medals, one for the student and one for the teacher.

Medalists have the right to determine to whom they will give the second medals.

There will be the words “To my teacher from a grateful student” on the back of the medal.

On January 8, at the ceremony to commend high school students who have won medals at international Olympiads, the students of the national mathematics team received the medals.

Chu Thi Thanh, a bronze medalist and the only female student of this year’s national team to attend the 2020 IMO, and a former student of the Vinh Phuc High School for the Gifted, decided to give the second medal to Nguyen Duy Lien, the teacher, who discovered and fostered her talent in Vinh Phuc.

In addition to the medal, Thanh also gave her teacher mathematics books that she said would be better used by the teacher.

Lien said it was a surprise to receive the gift from Thanh.

“There are few students who can understand teachers’ hobbies,” he explained. “I am happy that I can teach a near perfect student."

Lien is known in Vietnam as the teacher of the students winning international medals. Over the last 25 years of working as a mathematics teacher, he has helped trained 50 national excellent students and 3 IMO medalists, including Nguyen Xuan Truong, a gold medalist at IMO 2002, Do Van Quyet, gold medalist at 2017 IMO, and Chu Thi Thanh.

Tran Nhat Minh, the winner of another bronze medal, a former student at the Le Hong Phong High School For the Gifted in Nam Dinh, decided to give the medal to Nguyen Hoang Cuong, the teacher leading the school’s mathematics team.

Meanwhile, Doan Thu Huong, the mother of Ngo Quy Dang, an 11th grader at the High School for the Gifted in Natural Sciences, said her son is still in ‘acute hesitation’. Dang received the medal on January 8, but still cannot decide whom to give the medal.

“In his path to success, Dang knew many wonderful teachers who have taught him and given advice. It is really difficult to make a decision. He is still thinking about this,” Huong said.

Ngo Quy Dang is the youngest member of the Vietnamese national team attending IMO 2020 and he won a gold medal. He got 36 out of 42 score and ranked fourth among this year’s attendants.

All eight Vietnamese students from Hanoi-Amsterdam High School for the Gifted have claimed medals, including five golds, one silver, and two bronzes, at the fifth International Olympiad of Metropolises (IOM). 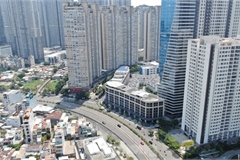 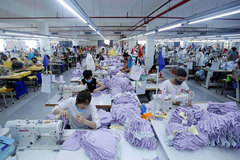 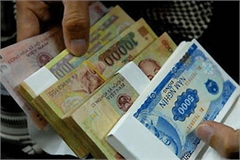 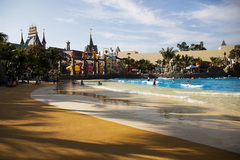 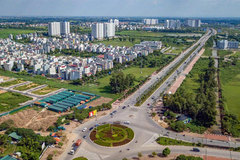 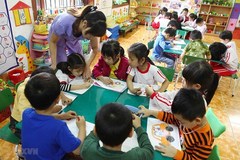 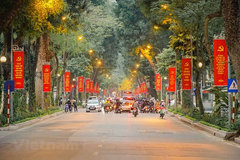 The 13th National Party Congress is scheduled to be held from January 25 to February 2 in Hanoi. These days, major streets in Hanoi are adorned with flags and posters to celebrate the important event. 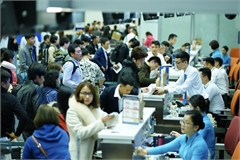 Airlines have called on passengers to come to airports 3-4 hours before the departure to avoid over-crowding around the Tet holiday. 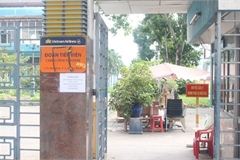 The People’s Procuracy of HCMC announced yesterday that it had approved the Investigation Security Agency’s decision to begin legal proceedings against a 28-year-old flight attendant for “spreading contagious disease to others”. 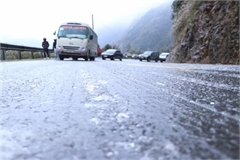 A strong cold spell hit the north and north central provinces from the evening of January 7-11, affecting local lives and production. 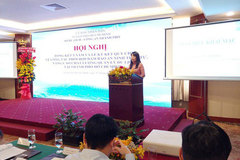 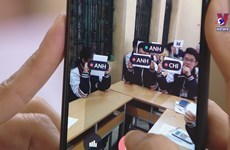 Nearly 80 percent of Vietnamese students went online to continue their studies when schools were closed by the COVID-19 pandemic. 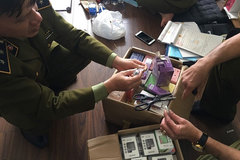 New-generation cigarettes: at least 12 months needed to be legalised
SOCIETYicon  11/01/2021

Twelve months is the minimum time that policy makers need to study and come up with regulations for the use of new-generation cigarettes, experts have suggested. 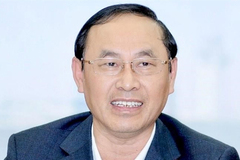 Deputy Minister of Transport Le Dinh Tho talks about measures to ensure traffic safety and order. 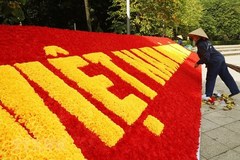 Many northern schools temporarily close due to strong cold spell 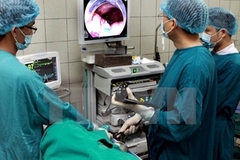 The World Health Organisation (WHO) has named the nation among the countries with the highest rate of cancer fatalities and new cancer cases worldwide. 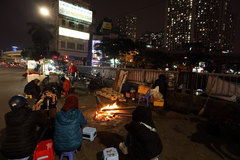 Hanoi is facing a cold January but the low temperatures of below 10 degrees Celsius in the early morning don't stop farmers in the city’s rural areas from waking up early to harvest vegetables and bring them to the market for sale.

The Hanoi People’s Court has decided to reopen the first-instance trial for ex-Minister of Industry and Trade Vu Huy Hoang and nine accomplices on January 18. 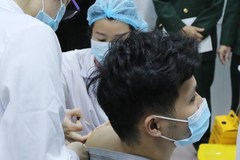 A group of three volunteers are set to receive the first shot of a 75mcg dose of the Nanocovax vaccine on January 18, the highest quantity of the vaccine which will be trialed on participants. 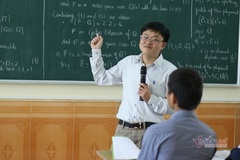 Thirteen years after establishing a network of universities and junior colleges in the 2006-2020 period, the number of university lecturers with doctorate and master’s degrees has increased by twofold.