Student refuses 10 US universities, decides to study in Vietnam

Ten universities in the US and one in Japan granted scholarships worth billions of dong, but Ninh Quynh Anh registered to study at Fulbright University in Vietnam.

The female student is from the Lao Cai High School for the Gifted in Lao Cai province.

The schools included prestigious ones, and some of them granted scholarships worth up to VND4 billion. 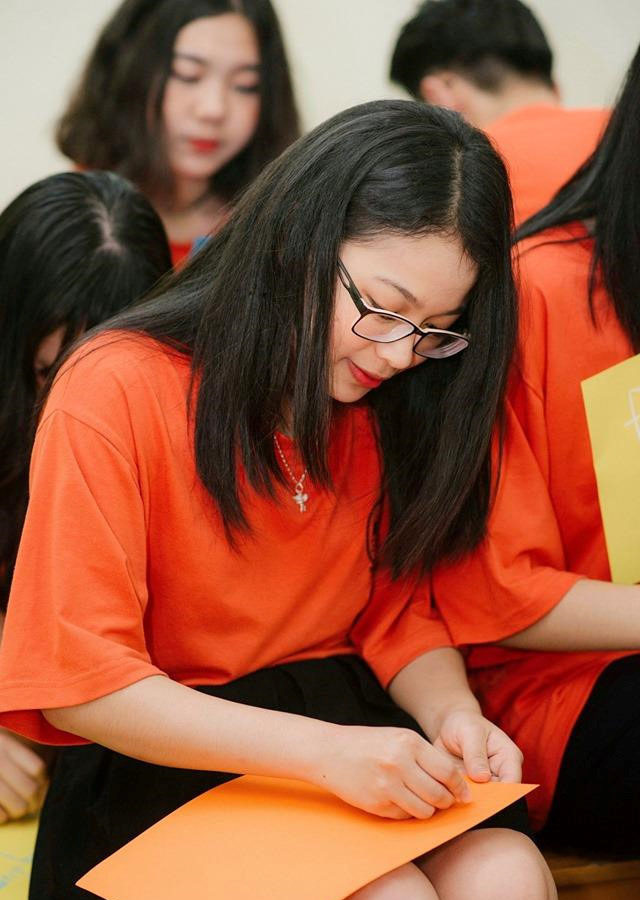 Anh began cherishing the dream of studying overseas when she entered secondary school. “My parents are open and they want me to access modern education in the world. They encouraged me to learn English, saying this will help me seek study opportunities,” the 18-year-old said.

In the 11th grade, Anh won third prize at the national English competition, which gave her an ‘admission ticket’ to domestic universities. And she began preparing documents, writing essays and preparing for standardized tests. Anh said she was happy as her applications to foreign schools were accepted.

However, she surprised many people when she decided to study at Fulbright Vietnam, from which she received a 90 percent scholarship for tuition and free accommodation for four years.

“My parents said they are ready to support me. However, I don’t want to put a heavy burden on them by trying to go abroad to study,” she explained.

“Some of the schools supported 100 percent of tuition, but the living expenses would still be a burden,” she said. “Studying at a university in Vietnam would be more feasible.”

Asked about the topic of her essay, Anh said she especially likes listening to music and reading books, and is a fan of the South Korean girlband SNSD. In her major essay, Anh wrote about the characteristics of a fan girl.

“I wrote about myself. For me, music in general and SNSD in particular is great spiritual support,” she said.

She wrote about how music affects her and how it soothed her soul and gave her a sense of excitement and positive energy in difficult times.

Anh said she ‘rarely has free time and always has work to do’. If she doesn’t have any duties, she will read books to learn more about what she still doesn’t know.

Anh admitted that she regrets missing the opportunity to study overseas. But in the future, when the conditions are better, she will fulfill her dream.

Working in laboratories not only allows students to translate knowledge into practice, but also helps them earn money to cover their study costs. 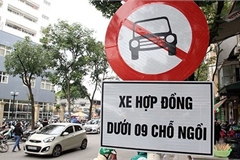