Footwear maker Pouyuen Vietnam Co. Ltd., which is based in Ho Chi Minh City's Binh Tan District ended its contract with nearly 2,800 workers on June 20, according to the Nguoi Lao Dong (Labourers) Newspaper. 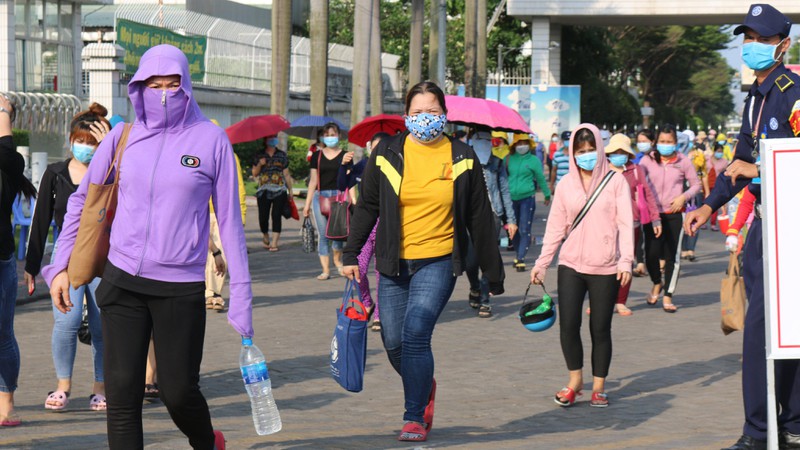 Workers at the Pouyuen Vietnam Company. Photo by VOV

According to the company's report sent to authorities in Binh Tan District on June 18, they have received fewer orders due to the Covid-19 pandemic. They have taken various measures to deal with the situation but things have not improved.

"We got fewer orders in the third and fourth quarters," the company reported. "We had to lay off 2,786 workers. But disabled workers or those from low-income families will be kept."

The company said that they will pay all necessary benefits for workers as defined in the law.

Pouyuen Vietnam is employing around 62,000 workers in the country. Dtinews/Nguoilaodong