At the annual meeting of former Vietnamese students in South Korea held in Hanoi in late March, there was a white-handed man attentively watching the activities on the stage. When Thai Bao broke into song ‘Day of return’ in Korean language, the man came to the stage and joined the duo with the singer. 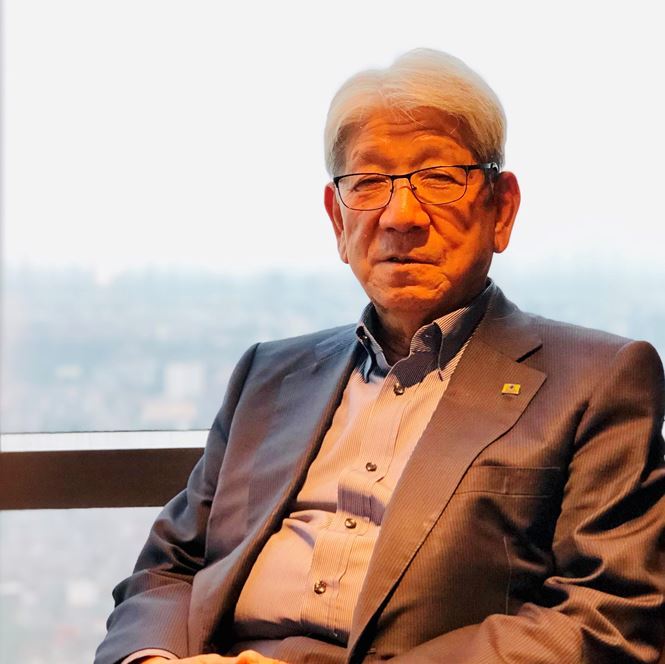 Choi Yong-sun has been the sponsor of activities of the association of Vietnamese students in South Korea for the last 14 years.

Long said when he came to South Korea in 2005, there was no association, and Vietnamese students met with big difficulties. They did not know where to seek advice if they had questions about study, language, culture and scholarship.

There were many difficulties at that time, including complicated procedures and financial resources. Luckily, Long and Vietnamese students met the patron – Hanshin, a South Korean leading construction group, where Choi Yong-sun is the president and the problems were settled.

Agreeing with Long, Vu Duc Luong, chair of the association in 2017-2019, said: “We appreciate the enthusiasm and sympathy that uncle Choi gave to Vietnamese students in South Korea.”

“Without the annual support from Hanshin, the association would meet big financial problems. It would not be able to organize big events to unite students and grant scholarships to fund study,” he said.

Every time he comes to Vietnam, Choi spends time to enjoy tea on the 59th floor of Lotte building to have an overview of Hanoi. Hanoi is growing rapidly, beyond his imagination.

The businessman came to Vietnam in 2003 and stayed at Daewoo Hotel. He said when he looked down at the streets from the hotel window at dawn, he could feel the diligence of Vietnamese people.

And he had a hunch that Vietnam would develop very rapidly thanks to the young, industrious and dynamic people.

“I believe that Vietnamese students returning from South Korea will become an important force to contribute to country building and the Vietnam-ROK relationship,” he said.

The Vietnam Union of Friendship Organizations awarded the medal "For peace and friendship among peoples” to Choi Yong-sun, President of Hanshin Group.

Vietnamese student Vu Hoang Long grabbed one third prize at the Intel International Science and Engineering Fair (Intel ISEF) 2019 which was held in the US from May 12-17.

American Literature students of HCMC Open University staged the drama “The Patchwork Quilt” by Rachel Field last Friday, through which they could gain a deeper understanding of American literature and improve their English skills. 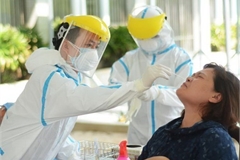 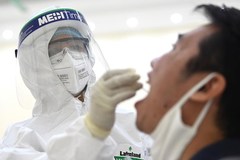 Vietnam recorded five further fresh cases of COVID-19, all imported, taking the national count to 1,063, the Ministry of Health reported on September 13.