Most of the trees on Ly Son Island in the central province of Quang Ngai have been damaged by recent storms.

Tens of thousands of trees on Ly Son Island have lost their leaves following the recent storms, particularly Storm Molave. Many trees have even collapsed, while others have become dry, including lots of very large trees.

According to some elderly people on the island, they have never witnessed such a violent storm like Molave. The storm brought very violent winds, not just rains.

According to Dang Tan Thanh, vice chairman of Ly Son District People’s Committee, up to 90% of local trees were harmed by Storm Molave.

"Over the past few years, people in Ly Son planted trees and protective forests. However, the majority of the trees were damaged by Typhoon Molave. It would take at least 5-7 years for the trees to recover,” Thanh added. 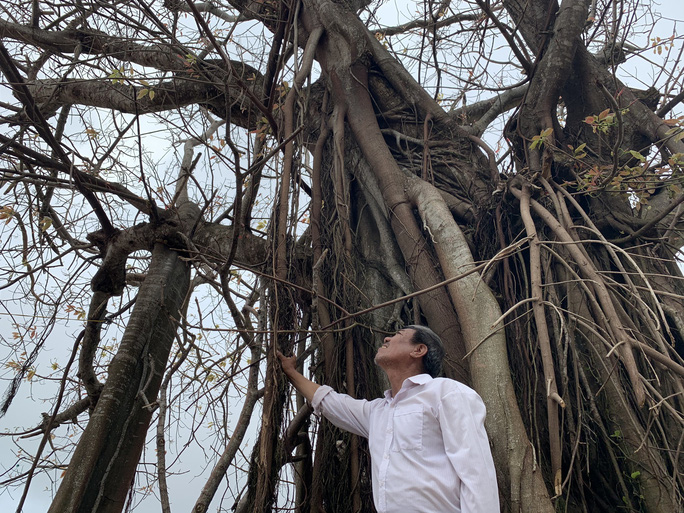 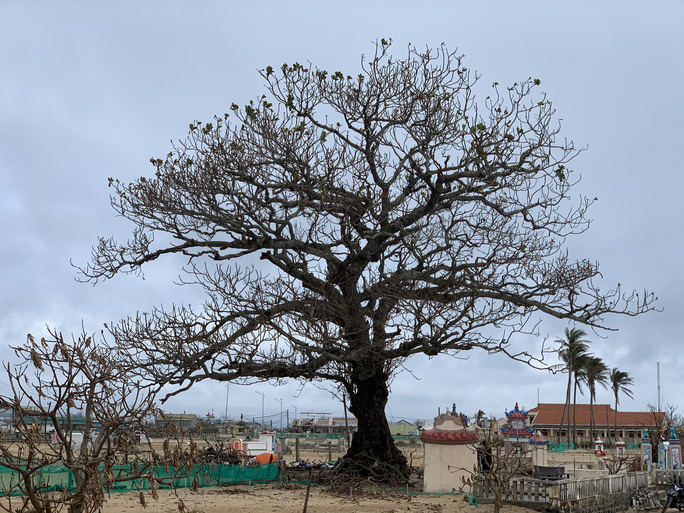 A tree has become dry 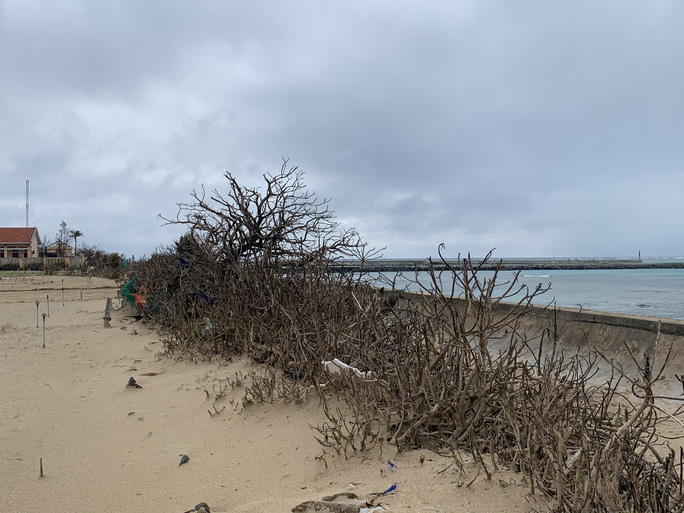 Rows of windproof trees by the sea 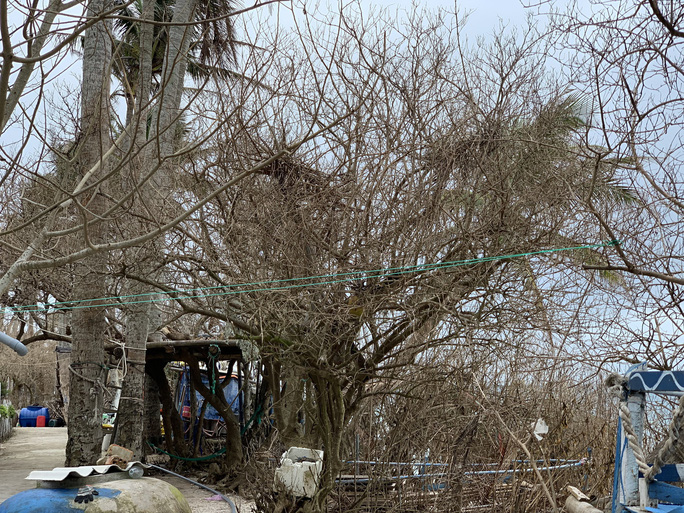 Many trees at local tourist sites in the same situation 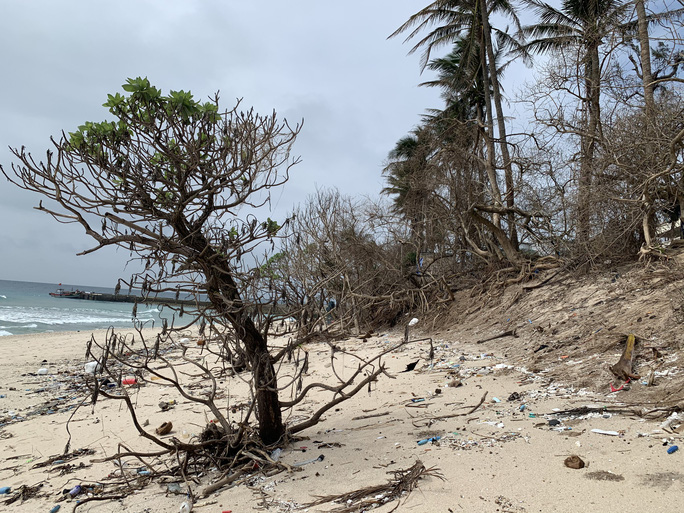 Lots of old trees are at risk of death 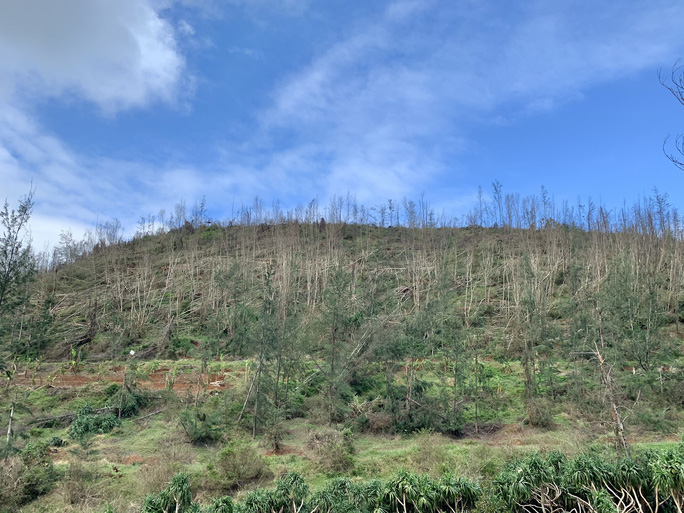 Trees on hills were seriously ravaged after the storm 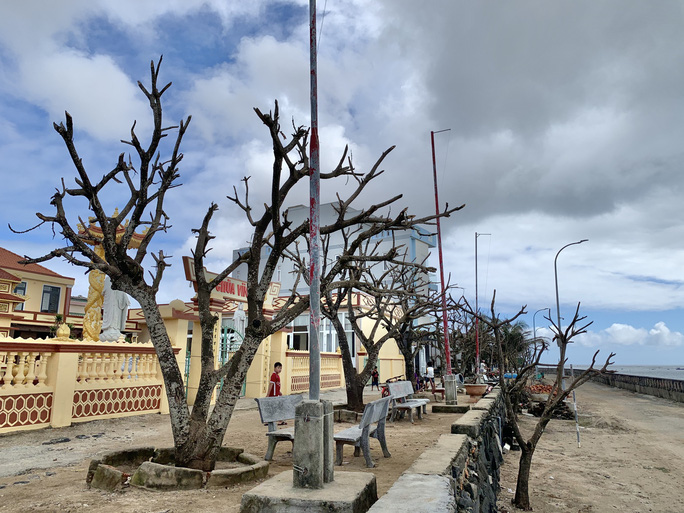 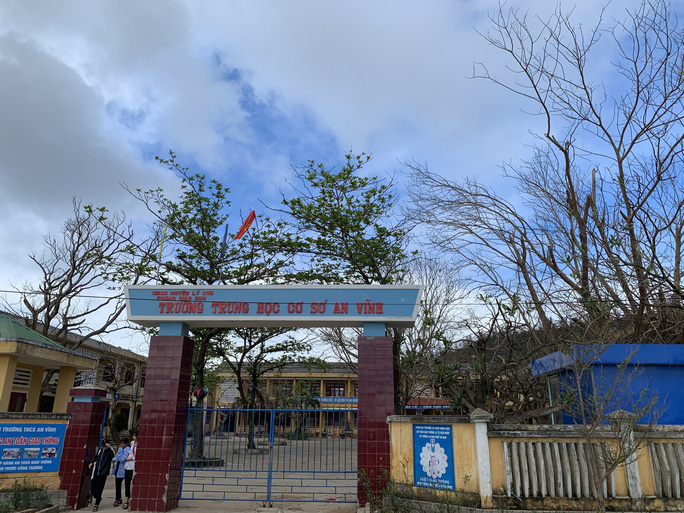 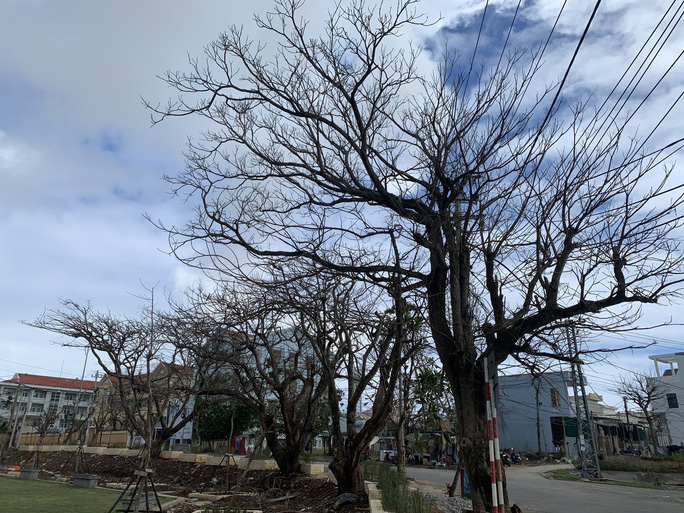 Trees at some agency headquarters and schools on the island have also been damaged.