Patient 1,108 was a 48-year-old Indian male expert entering Vietnam for work in the southern province of Dong Nai. 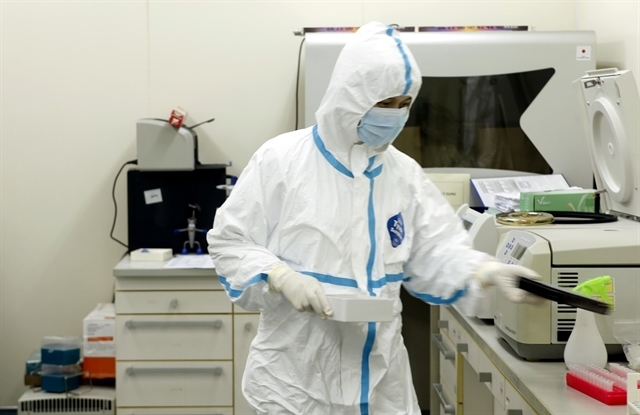 On October 6, he arrived at HCM City’s Tan Son Nhat International Airport and was quarantined in Dong Nai Province.

His second test on Saturday was positive for the coronavirus, Dong Nai Centre for Disease Control reported, adding that the patient is being treated at Dong Nai Lung Hospital.

Patient 1,109 was a 33-year-old female student, with registered residence in District 2, HCM City, who returned from the UK.

She arrived at Van Don International Airport in Quang Ninh Province in northeastern Vietnam on October 3, and was quarantined in Hai Duong Province.

She was only positive for the virus on her second test conducted on Saturday, Hai Duong CDC said.

The patient is being treated at Hai Duong Hospital for Tropical Diseases.

The latest two brought the number of new cases over the weekend in the country to four, in addition to one returning Vietnamese from Russia and one German expert recorded on Saturday.

Currently, 15,887 people are being held in quarantine facilities across the country for either having come into close contact with probable or confirmed COVID-19 patients, or having returned from virus-affected regions.

Vietnam has seen 1,024 recoveries out of the 1,107 COVID-19 patients, and there are no more seriously ill cases in treatment, according to the National Steering Committee for COVID-19 Prevention and Control.

Hanoi has gone 54 days without community cases, while HCM City is on a 71-day streak.

The country’s death count stayed at 35, with most of the victims being elderly people with serious chronic health issues.

The Ministry of Health predicted more new COVID-19 cases in the community nationwide from unknown sources in the coming days. 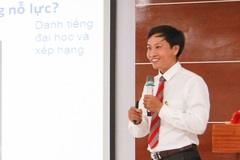