Binh Thuan Police on Monday afternoon released a nationwide wanted notice for two people who had escaped from detention on Sunday.

The police said they escaped from the detention centre at about 3am on Sunday.

Huy is a drug addict and was once sentenced to nine years in prison for trafficking heroin. After getting out of jail, he set up a heroin trafficking ring from HCM City to Binh Thuan.

He was detained on May 6 this year. On searching his house, the police seized about two kilos of methamphetamine and two guns.

Nguyen Van Nung was arrested in December 2017 after stabbing a person to death and injuring another. The Tuy Phong District People’s Court sentenced him to eight years and six months in prison. The Binh Thuan Province People’s Court rejected the judgement in the first instance, and asked the police to re-investigate. 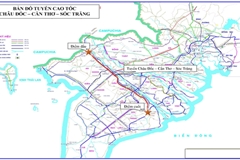 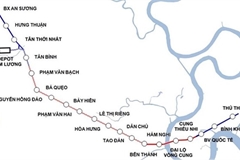 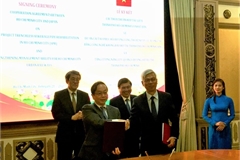 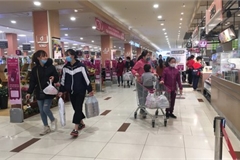 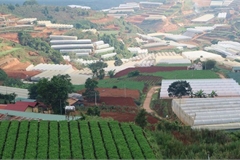 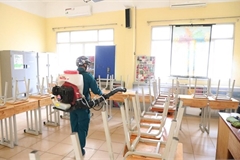 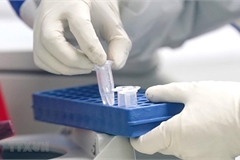 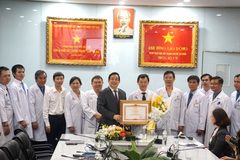 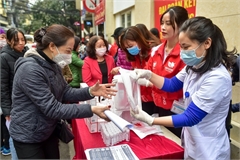