The Hanoi Department of Transport has proposed a feasibility study for bus stop shelters to be presented to the municipal people’s committee and the Department of Planning and Investment for consideration. 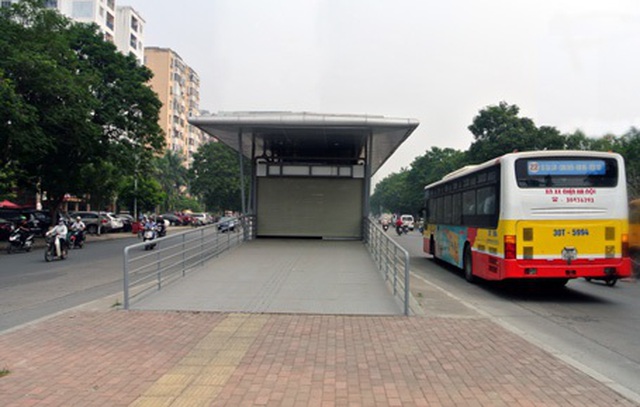 A bus stop shelter in Hanoi

According to the Department of Transport, Hanoi’s inner-city areas have 1,078 bus stops, but only 365 among those have the shelter, affecting the urban look and the bus service quality.

Under the project, Hanoi will have 600 new bus stop shelters with 330 existing upgraded and the remainder built.

Any selected investor will have to be fully responsible for the project's whole investment capital. In return, the investor can install 25 touch screens connected to wifi for real-time bus tracking and advertising at a number of bus stop shelters to cover costs.

The investor will be allowed to install 1,200 advertising boards on the median strips wider than two metres on local streets.