The project, to be invested by the Airport Corporation of Vietnam (ACV), includes the construction of Terminal 3 covering 110,000 square metres and serving around 20 million passengers per year and the expansion of the airport landing areas. 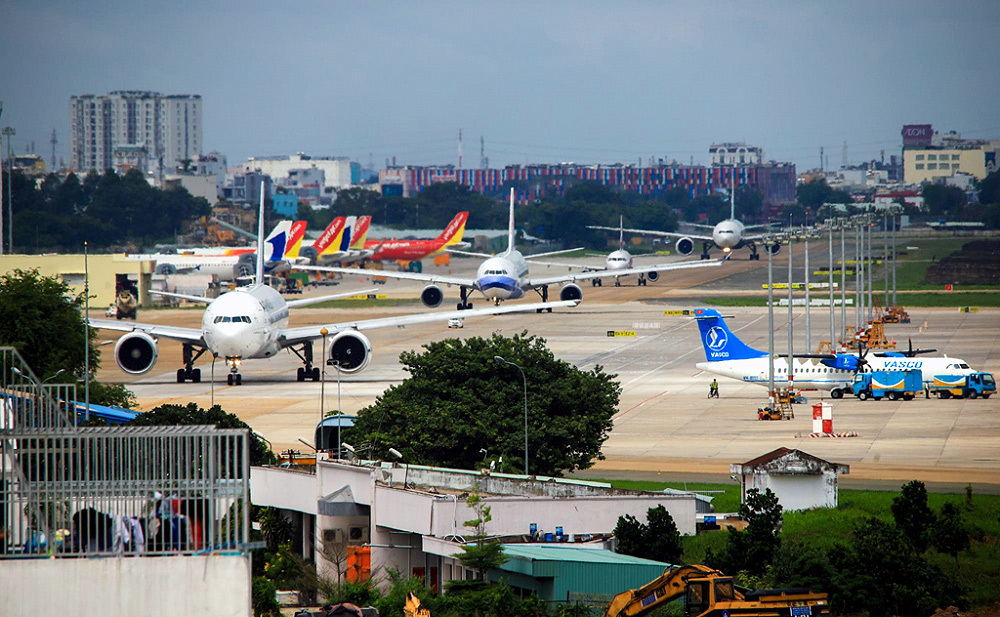 According to the Ministry of Planning and Investment (MPI) which proposed the project to the prime minister, the project is in line with HCM City’s plan to raise Tan Son Nhat International Airport’s total passenger limit to 50 million yearly, particularly given the airport’s current serious over-capacity.

The firm added that they have also learned experiences from other airport projects such as Cam Ranh, Van Don, Danang, Noi Bai and Cat Bi.

The project investment of USD478 million is acceptable basically, the ministry said, urging ACV to conduct more detailed assessments on the project’s efficiency for the regional socio-economic development.

ACV reported that the project would take 37 months following approval, including one year for preparations and two years for construction.

However, the MPI said that this pace would be infeasible for ACV to complete many different steps before the construction. So, the investors should re-consider and come back with a more appropriate schedule. VietNamNet/Dtinews