The problem was discussed at the conference about labour and employment solutions for firms due to Covid-19 pandemic held by the Ministry of Labour, Invalids and Social Affairs on June 29.

17.6 million people suffered a pay cut and 7.8 million people lost jobs or had fewer work hours. The service sector is the hardest hit including accommodation and catering services, followed by the industrial zone especially at processing factories, and agriculture, forestry and fisheries sector.

Meanwhile, only 540,000 people were able to find jobs in the first six months. Recruitment needs in the first five months decreased by 28% in HCM City and 23% in Hanoi. Major markets like Japan and South Korea have stopped receiving guest workers from Vietnam due to the pandemic.

When Vietnam's major markets including the US, EU and China still remain closed for manufacturing, processing and tourism, the local market will face many difficulties, especially with exporting and importing materials. The tourism industry is still badly affected.

However, Binh went on to say that Vietnam was becoming an attractive location for foreign direct investment thanks to its success in Covid-19 control and prevention. Laodong/Dtinews 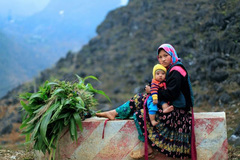 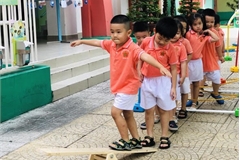 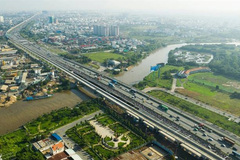