Vietnam to experience 5-6 storms this year

Khiem added that around 11-13 tropical storms would affect the East Sea area by late this year, including 5-6 that would hit Vietnam directly. This was within the usual annual limits. 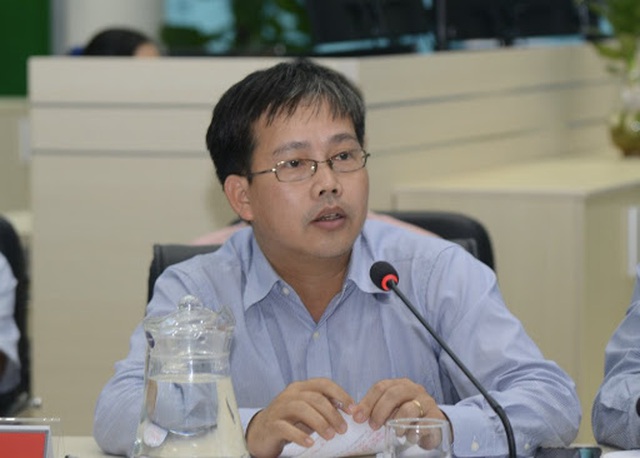 The typhoons would mainly focus on the central and southern region in the fourth quarter of the year.

The total rainfall in the northern region in July would account for just 75-90% of the annual average level and the rate would be better between August and November.

By the end of April, natural disasters killed and left 11 people missing in Vietnam, damaging 44,000 houses. This resulted in total losses of around VND3.1 trillion (USD134.78 million).

The Ministry of Public Security’s Traffic Police Department is studying changes to the current format of car registration plates, according to the department's deputy director Colonel Do Thanh Binh.

The border guard force have broken a large drug tracking ring in the north-western province of Dien Bien, arresting three suspects along with 144,000 pills of synthetic drugs and 12 cakes of heroin.