A South Korean lost cash and property valued at over VND8 billion ($347,826) after his apartment at the Hanoi's Ciputra Urban Area was broken in. 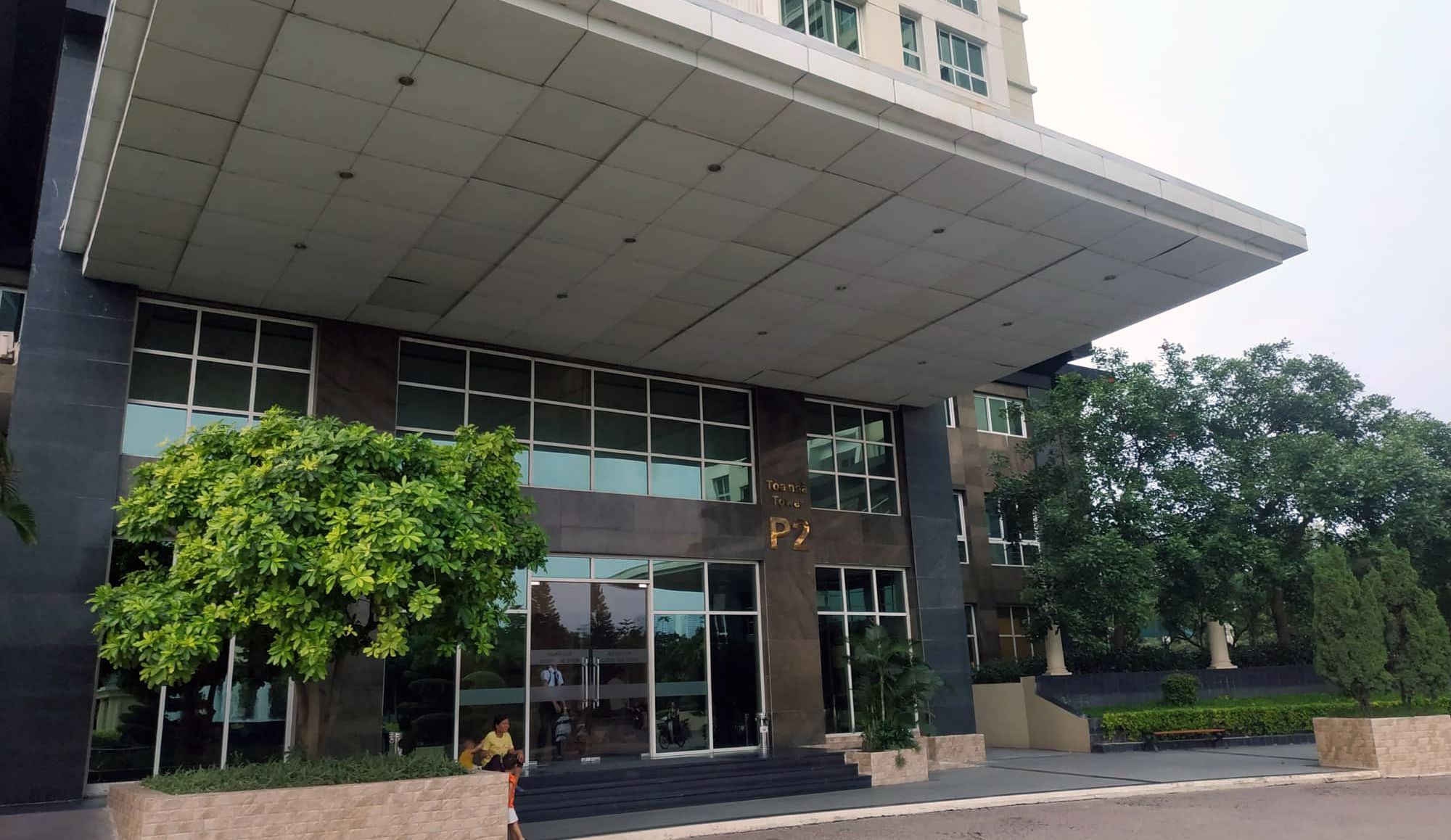 Police in Bac Tu Liem District announced on Saturday that they were investigating a robbery at an apartment in Ciputra Urban Area.

According to initial information, on the morning of July 19, a South Korean friend of the tenant, unlocked the door of the apartment in Ciputra for a cleaner to access the property. He realised that the door had been damaged and unlocked already. A safe in the bedroom was broken and all his belongings inside gone. 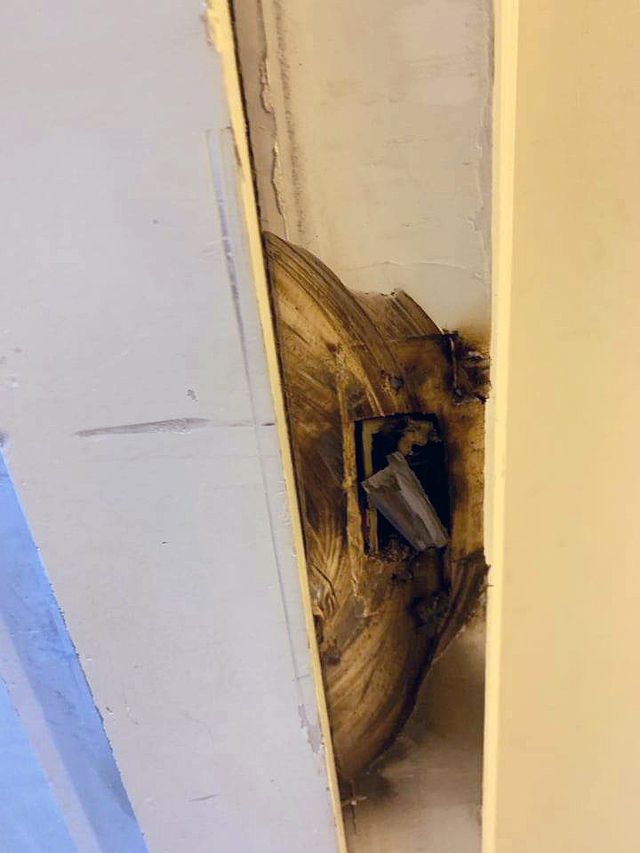 The door is damaged 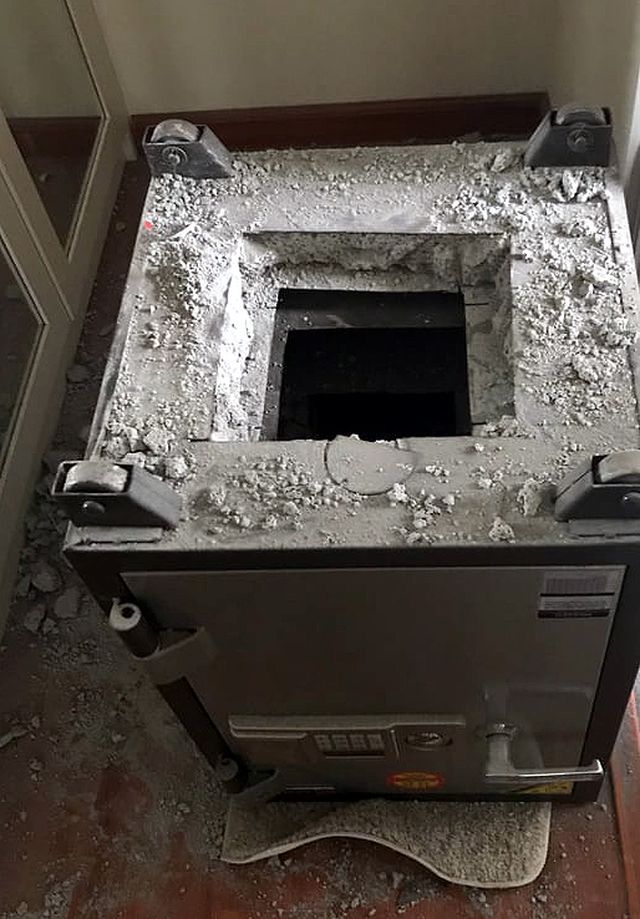 The safe is broken

The apartment is rented by another South Korean man who was currently not in Vietnam.

The man immediately informed the home owner's assistant, Hoang Thi Hong Phuong who then came to check and report the case to the police.

Phuong also informed the house's owner who told police that there were VND1 billion and 15,000 yuan, four watches worth a total of VND7 billion and some gold, altogether worth VND8.1 billion.

Phuong said that there was no security camera at the apartment corridor.

The management board at Ciputra has yet to give any explanation or comment about the robbery.