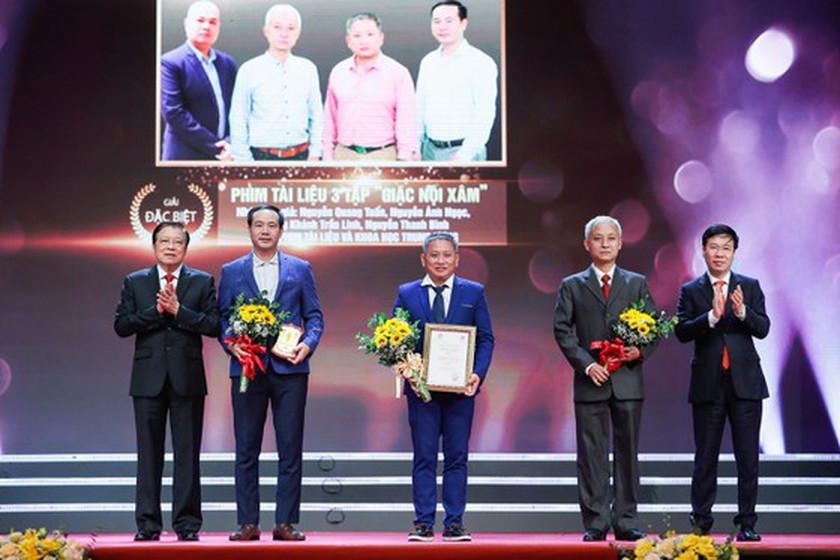 Attending at the event were Politburo member Vo Van Thuong, Permanent member of the Party Central Committee's Secretariat; and Head of the Communist Party of Vietnam's Commission for Internal Affairs Phan Dinh Trac and Chief Justice Of The Supreme People's Court Of Vietnam Nguyen Hoa Binh.

The Central Studio for Documentary Film won the Special Prize for a three -volume documentary movie. The organizer also awarded four A prizes, 10 B prizes, 12 C prizes, and 18 consolation prizes.