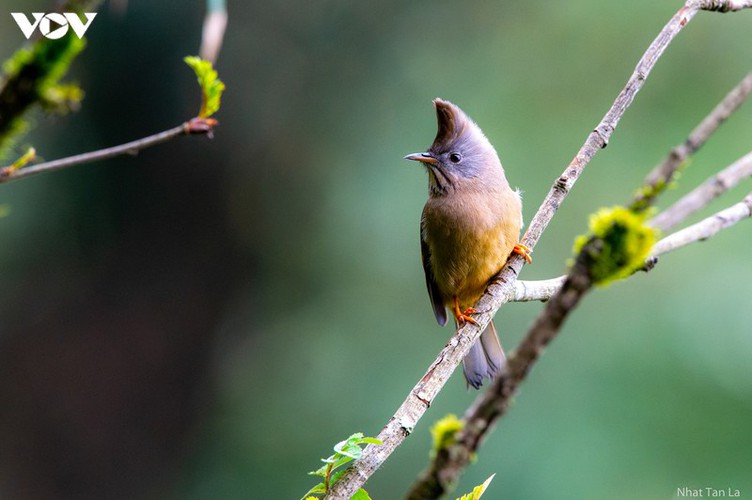 A total of 347 species of birds that live in the national park possess unique colours and shapes that can be found nowhere else. The stripe-throated yuhina, known as Yuhina gularis according to their scientific name, is among them, living at 1,500 metres above sea level and easily spotted on the journey to the peak of Fansipan mountain. 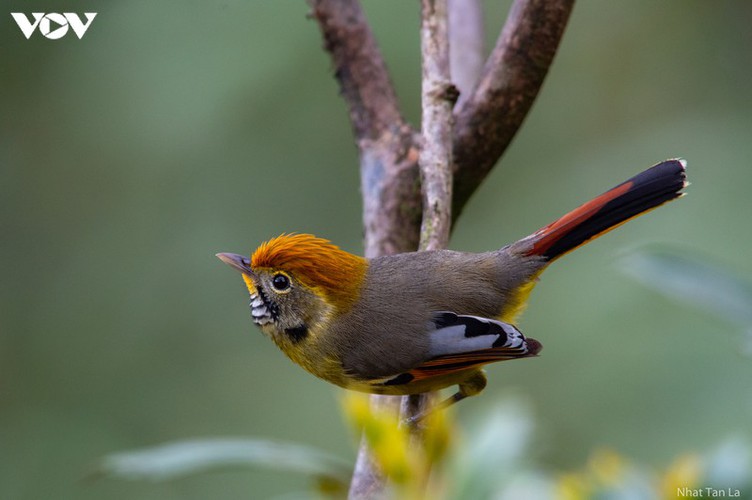 Actinodura strigula, also known as the chestnut-tailed minla, can be found on roads that lead to the peak of Fansipan mountain, with the bird being notable for its striking colours. The scaly laughingthrush, known as the Trochalopteron subunicolor by its scientific name, is among the many outstanding bird species that live throughout the mountainous region. For visitors, it can be considered a challenge to find this type of bird in Hoang Lien national park.

The red-winged laughingthrush, also known as Trochalopteron formosum, are mostly brown with large areas of red featured in their wings and tail. As well as inhabiting areas around north-west Vietnam, they can also be found in south-west China such as in Sichuan, Yunnan, and Guangxi provinces. 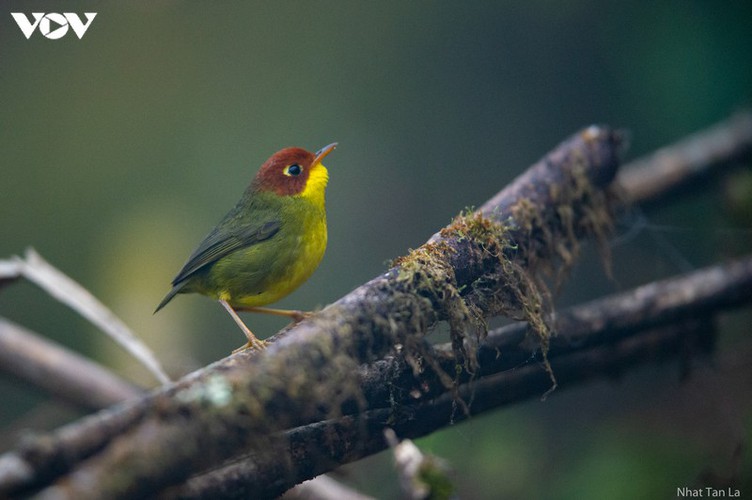 The tesia is a chestnut-headed bird that is sometimes referred to by its scientific name of Cettia castaneocoronata. It can be found living at 2,000 metres above sea level, although it is tricky to snap a photograph of the bird due to its quick movements.

The bar-winged wren-babbler, also known as the Spelaeornis troglodytoides, and the vinaceous rosefinch, the Carpodacus vinaceus according to its scientific name, are two rare species that were found living in the country in 2012 and 2017. 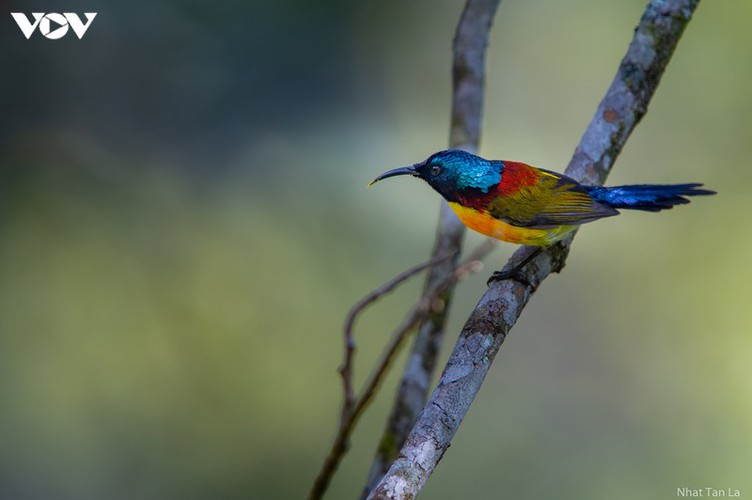 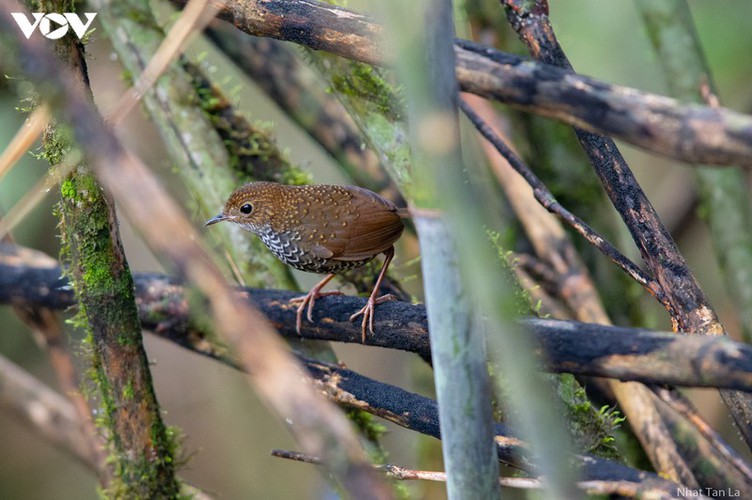 Enjoying the pure and heavenly beauty of nature in the early morning has become an elegant pleasures of many when traveling.

Trekking on rough paths in Hoang Lien Son mountain range in spring is not only for sporty guys but also for beauty admirers as stunning flowers could be easily seen along the path.

Local authorities in the central province of Thua Thien Hue have approved a plan to set up a night market in the existing parking lot of Dong Ba Market, in the former imperial citadel, as a destination for tourists.