Binh Lieu, in the northernmost part of the country, in Quang Ninh Province, which attracts a large number of tourists during So flower season in mid-November.

But few know that, heading to Binh Lieu at the end of autumn, visitors will have a chance to admire a Binh Lieu with golden rice and beautiful villages like colorful country paintings.

When travelling to Binh Lieu, one can admire the romantic beauty of So flowers along the border way from Hoanh Mo (Quang Ninh) to Dinh Lap (Lang Son) and, especially, have the experience of conquering the landmarks that mark the sacred sovereignty of the country, climbing the peaks, especially the feeling of flying on the "dinosaur's back" in the buzzing of the wind at border marker No.1305, on the top of Ma Thong Thuan Mountain. 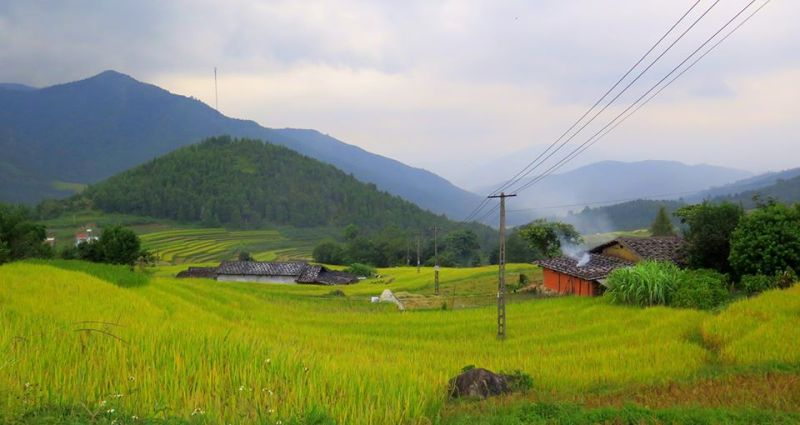 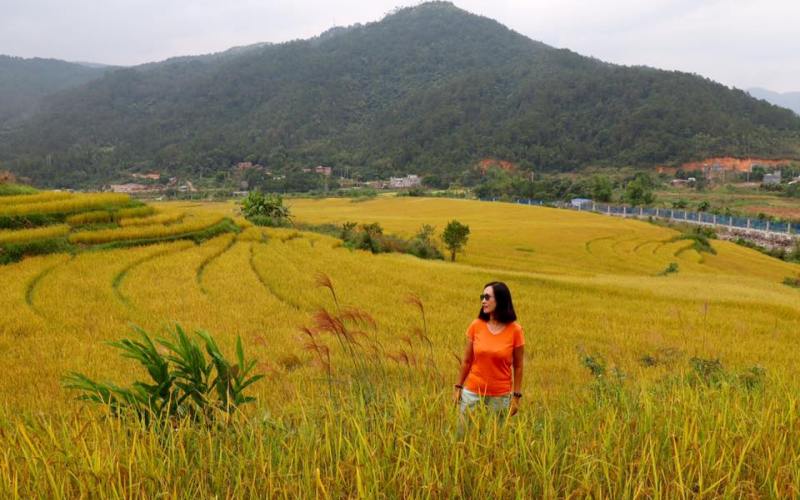 On the border road of Hoang Mo Commune 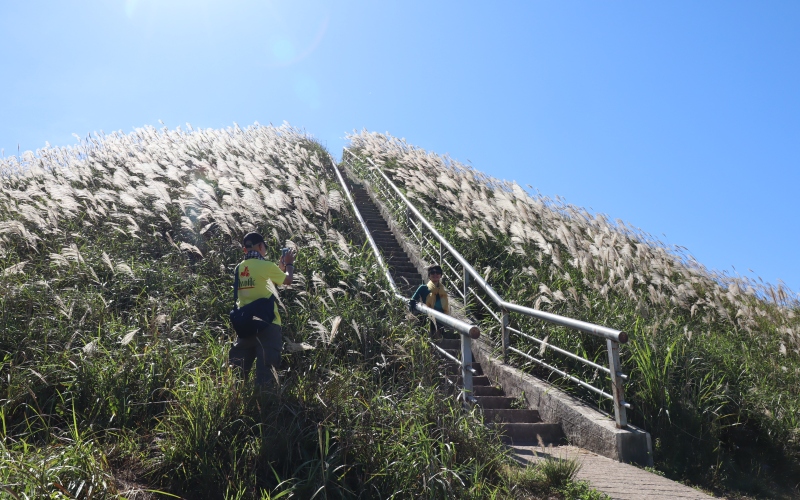 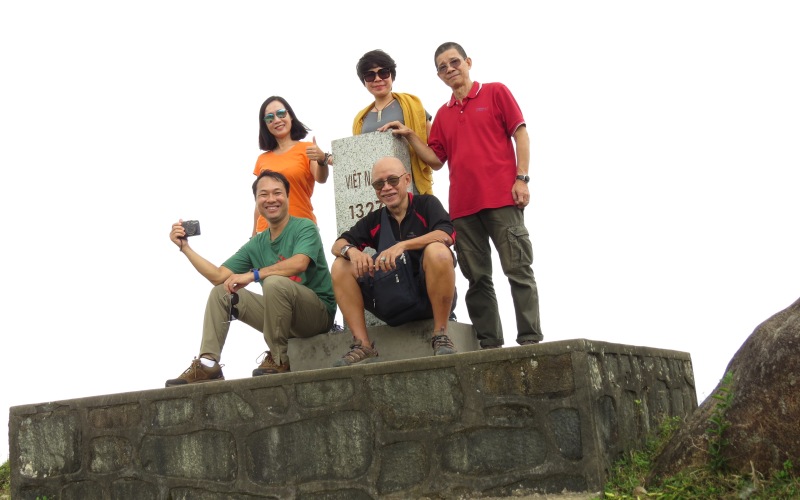 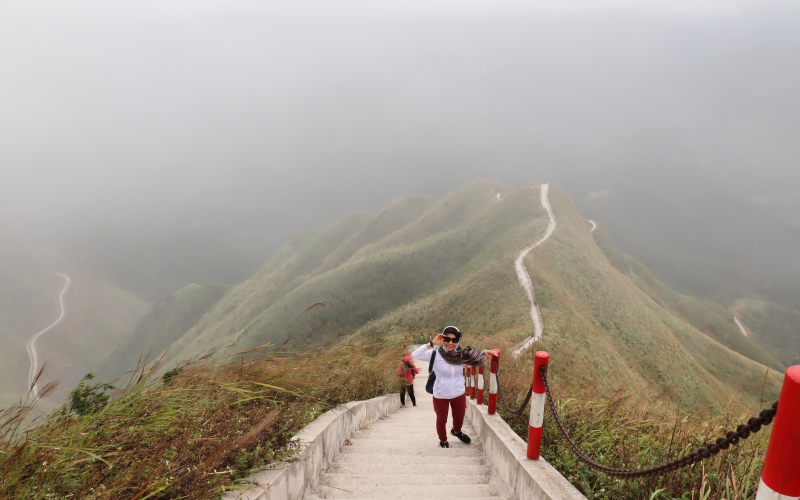 Aside from popular tourist destinations such as Ha Long bay and Yen Tu, the mountainous district of Binh Lieu in Quang Ninh province has emerged as an ideal location for both domestic and foreign tourists to enjoy the autumn season. 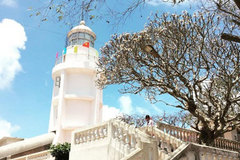 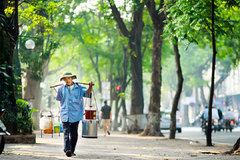