The Civil Aviation Authority of Vietnam (CAAV) revealed that it has proposed to the Ministry of Transport to allow increasing the frequency of domestic flights from December 1. 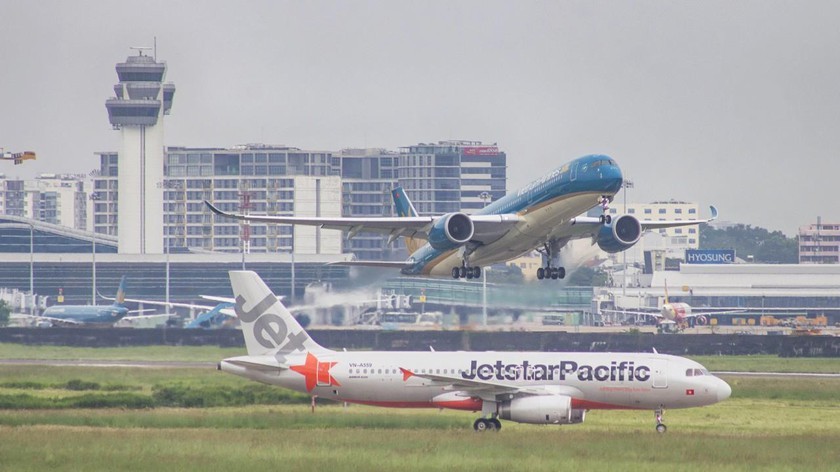 Specifically, the CAAV proposed the increased frequency of round-trip flights that will be launched from December 1 to 14, with 16 daily flights on each of the air routes including Hanoi - Ho Chi Minh City/Da Nang and Ho Chi Minh City - Da Nang.

From December 15 to 31, these routes will be operated with a frequency of 20 round-trip flights a day. As for the other air routes, each airline will operate no more than nine round-trip flights per day, according to the proposal.

Then, the CAAV proposed that from 2022 all air routes will return to normal operation.
This new flight plan is to help airlines implement their 2022 Tiger New Year flight plan.

The CAAV also proposed to adjust the regulations on transferring passenger information from the PC-Covid application directly between the Ministry of Information and Communications and localities. Accordingly, localities will automatically receive all passenger information every 30 minutes from the PC-Covid application as being deployed to airlines and airport authorities over the past time.

A number of chartered flights carrying foreign travelers with vaccine passports are coming to Vietnam this week under closed tourism programs. Five localities have prepared to serve international arrivals. 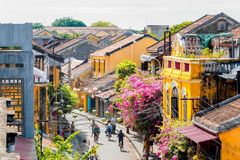 Fostering national tourism based on cultural values and available heritage is considered an effective solution for the sector to overcome challenges after the Covid-19 pandemic. 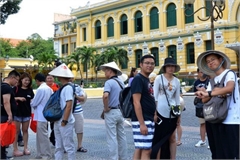 A number of routes with tourism destinations within HCM City have been created to encourage inner-city travel. 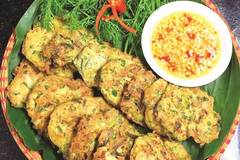 In late autumn and early winter, northern farmers harvest a worm that lives in the silt of coastal fields. The worm is known as rươi, a precious gift from heaven. 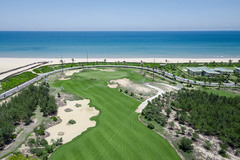 Thirty out of 200 foreign travelers came to Phu Quoc to play golf, which shows the great potential of golf. 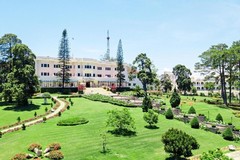 Drivable destinations for your next weekend getaway
TRAVELicon  27/11/2021

With travel just beginning to open families are looking for getaways around Vietnam again. 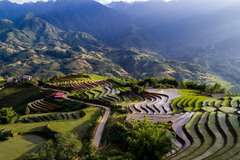 Amid the pandemic, technology continues to play an important role in the tourism industry, increasing the peace of mind of travelers and offering new experiences. 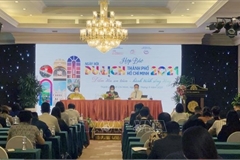 The 17th Ho Chi Minh City Tourism Festival will be held from December 4-25, a representative from the municipal Tourism Department told a press conference on November 25.