According to the Thang Long - Hanoi Heritage Conservation Centre, travellers will begin their tour at Doan Mon (Main Gate), the entrance to Cam thanh (Forbidden area) - the king’s residence, and learn about the site’s history, architecture and functions there. 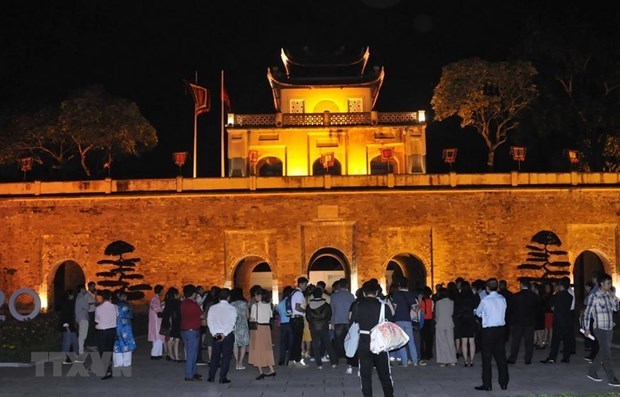 Visitors stand in front of Doan Mon (Main Gate) of the Thang Long Imperial Citadel in the evening (Photo: VNA)

They will later enjoy an old dance right on the glass covering the archaeological excavation area and gain an insight into this dig, which contains vestiges of the Ly, Tran, and Le dynasties, via tour guides’ introduction.

After visiting the exhibition hall of rare antiquities with some dating back over 1,000 years, tourists can take part in a game in which they have to identify typical objects of feudal dynasties in the past.

In this tour, they will have a chance to visit Tunnel T1, which served as the combat command headquarters of the General Staff of the Vietnam People’s Army during the resistance war against the US, in the citadel.

At Kinh Thien Palace, travellers can offer incense to King Ly Thai To, who moved the country’s capital from Hoa Lu in Ninh Binh province to Dai La which he renamed Thang Long 1,010 years ago, as well as other kings contributing to the capital’s development.

The last destination of this trip is the archaeological site at No. 18 Hoang Dieu street, where visitors will experience a laser light show of outstanding antiquities of the Thang Long Imperial Citadel.

The evening tour, organised by the Thang Long - Hanoi Heritage Conservation Centre and the Hanoitourist travel company, is hoped to become a unique tourism product for the city in the time ahead.

The music video for The Charming Beast, a recently released song by British rapper Ian Paynton, starts with Paynton emerging from the waters of Hanoi's West Lake on an overcast, muggy day. 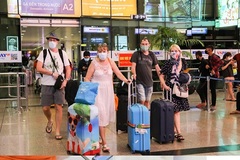 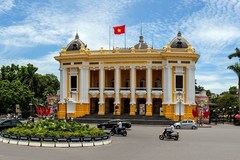 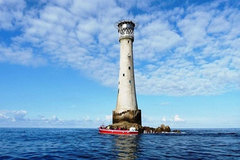 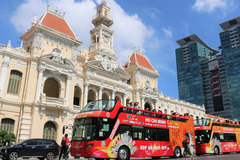