The festival attracts a large number of domestic and international visitors. A series of activities such as photo exhibitions, traditional music performances and folk games will also be held during the festival. 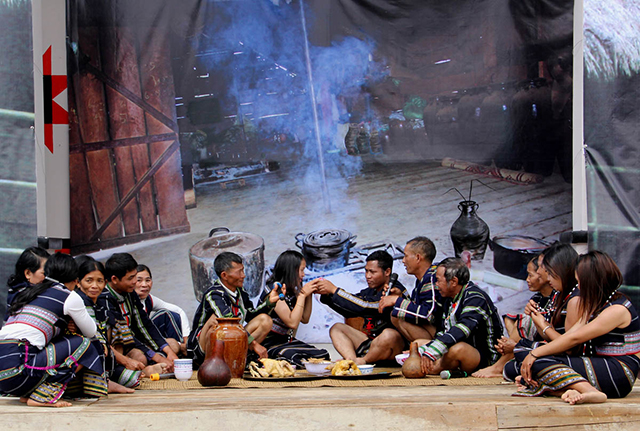 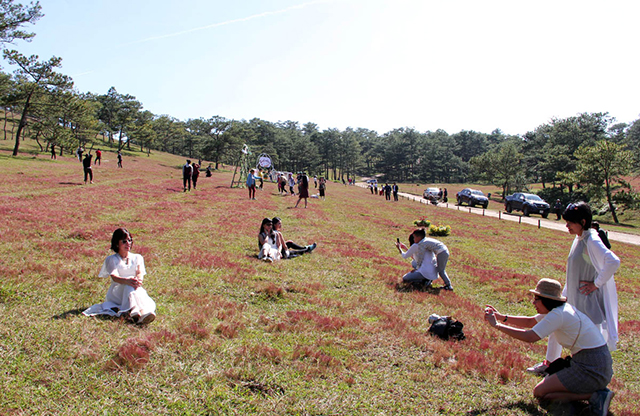 Pink Grass Festival attracts tourists to visit and check in. 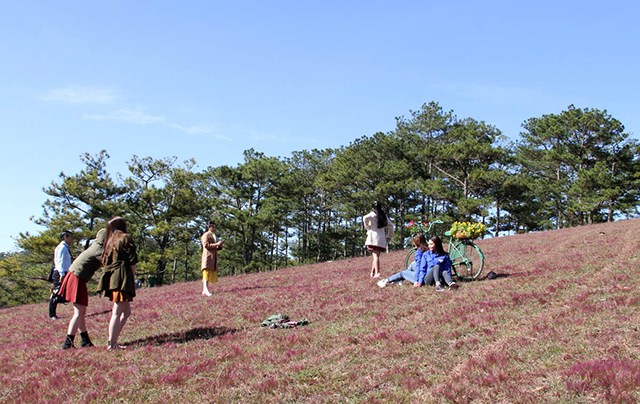 Capturing the moment on the Lang Biang plateau 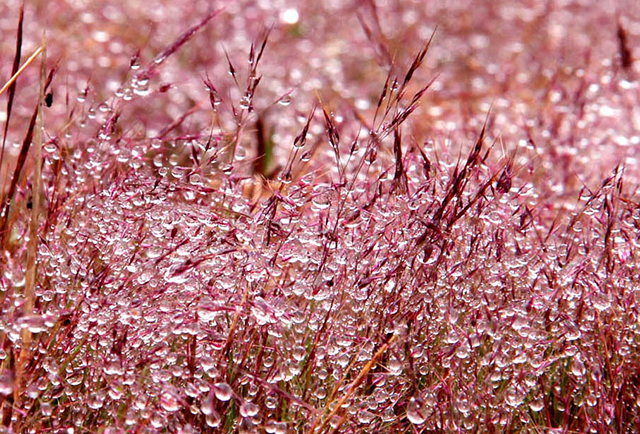 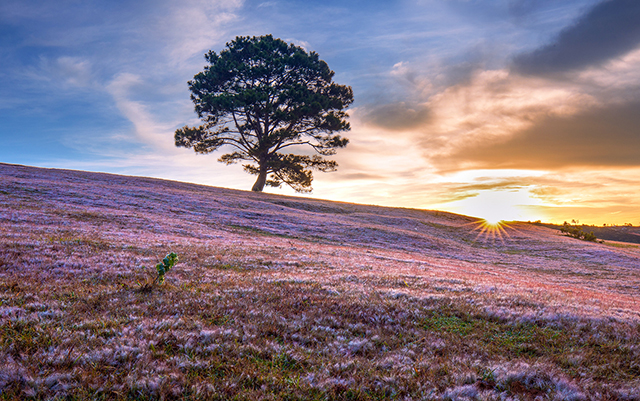 Pink “carpet” in the morning sun (Photo: DANG VAN AN). 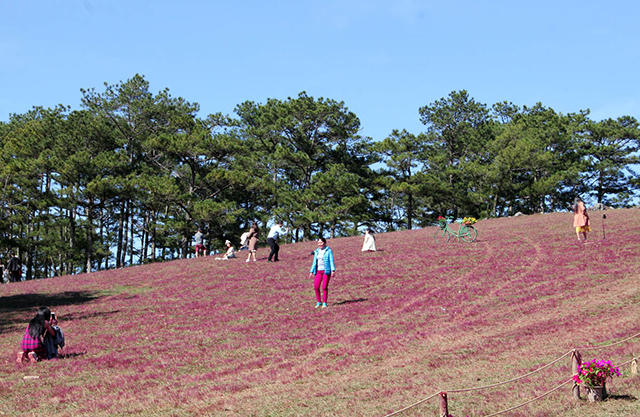 On the hill of pink grass

Growing around Long Bien bridge in Hanoi, the white grass season allows tourists to fully immerse themselves within romantic scenery and enjoy the area’s tranquil atmosphere.

Pink grass festival to be celebrated in Lam Dong

The pink grass in the area surrounding Dankia-Suoi Vang Lake in Lac Duong District, Da Lat City in the central province of Lam Dong is in full blossom at the end of November, marking the beginning of a festival in the province.