When referring to Quang Binh – the “kingdom of caves”, almost all people think of the magnificent cave system at the Phong Nha – Ke Bang world natural heritage stretching through areas of Bo Trach and Minh Hoa districts. Many world-class tourism products, including experiencing Son Doong cave and En cave, have been developed there.

Therefore, few people are aware that there is also a beautiful cave system in Ngan Thuy Commune that General Vo Nguyen Giap and soldiers held during the war time.

In Cha Loi Cave, stalagmites and stalactites are pristine, forming many strange shapes. In addition, the cave consists of an underground river with blue and cool water and small lakes which are inhabited by some special species of shrimp and fish. The stalactites contain a lot of silicon, so they sparkle very and beautifully when visitors shine flashlights on them. 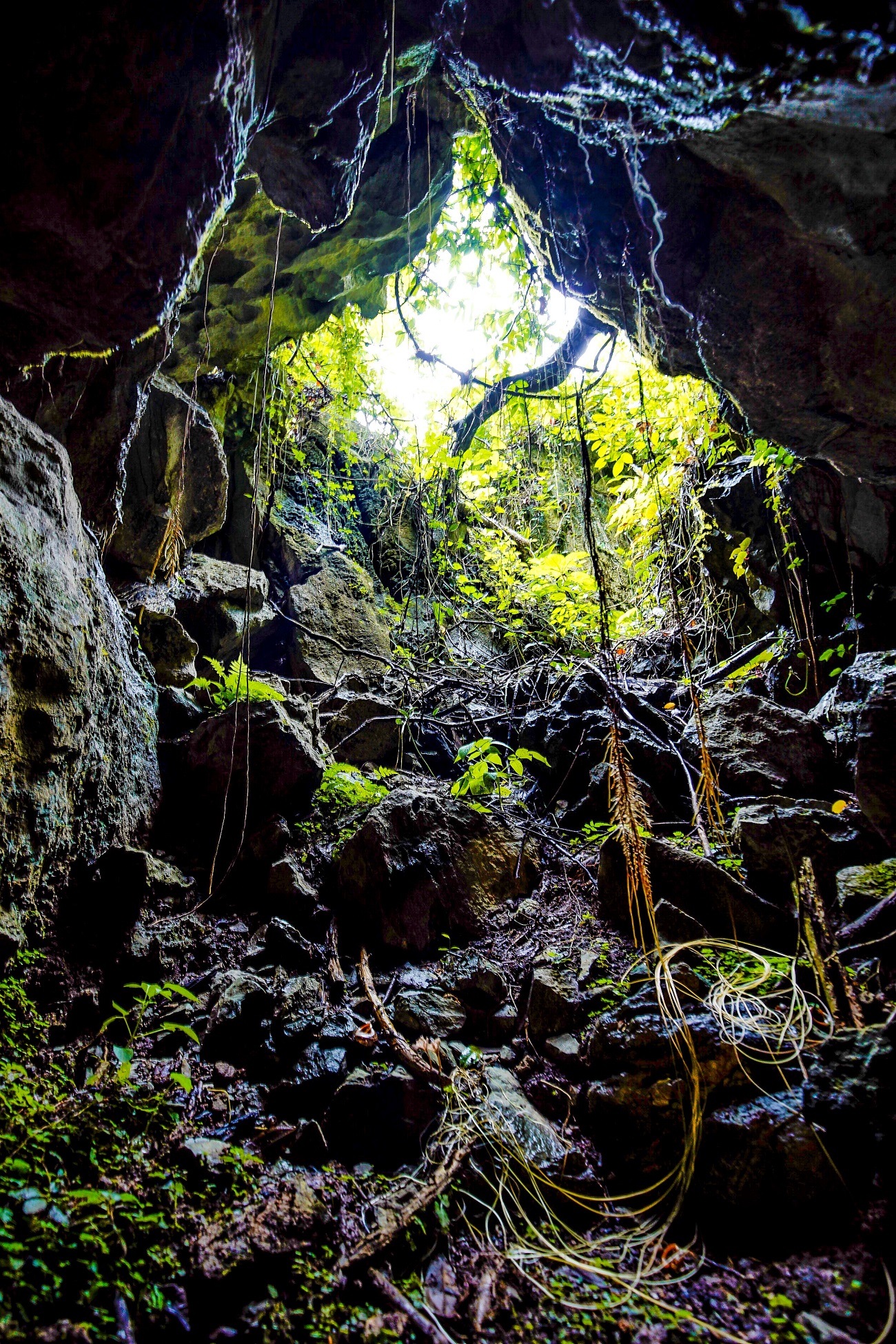 Cha Loi Cave’s entrance is narrow but the cave inside is very immense and cool. 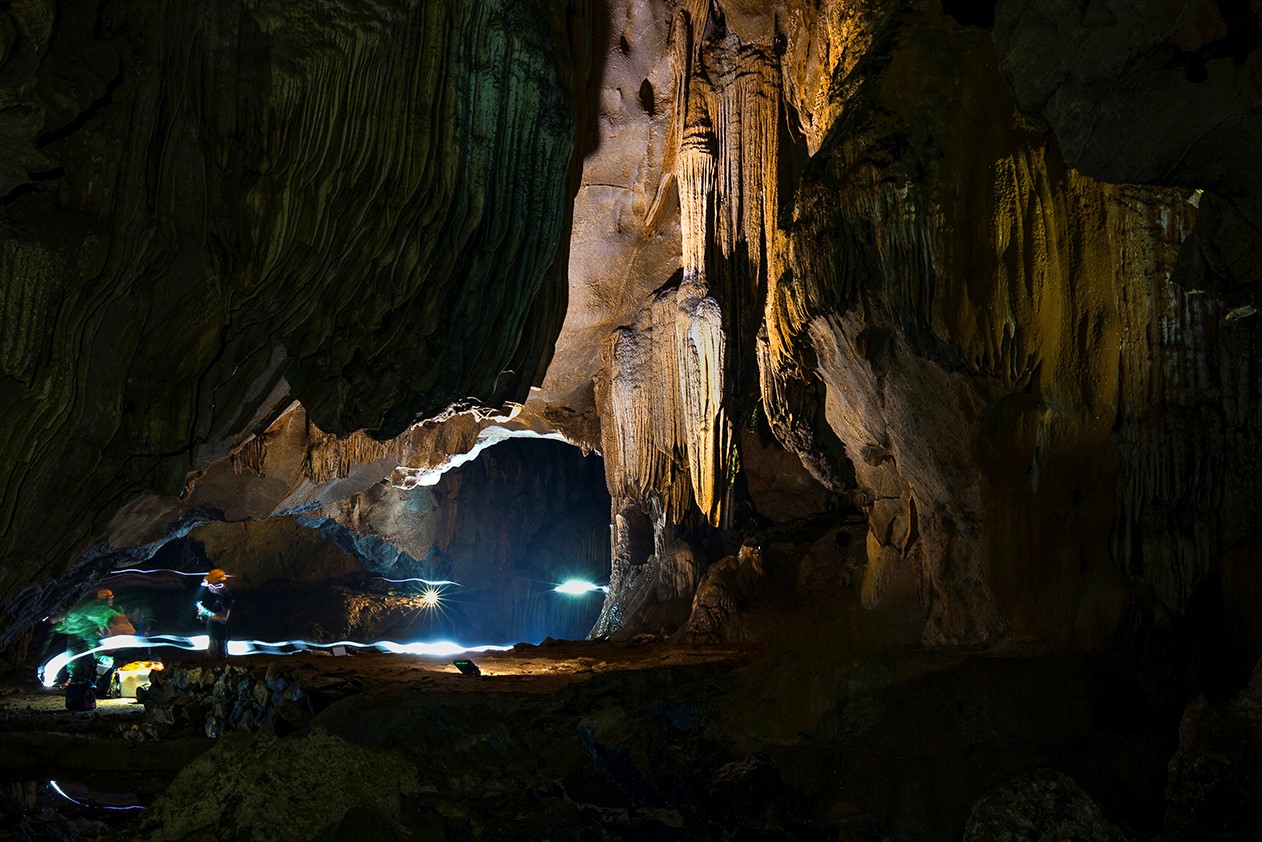 Stalactites in the cave have formed many shapes, inspiring visitors’ imaginations. 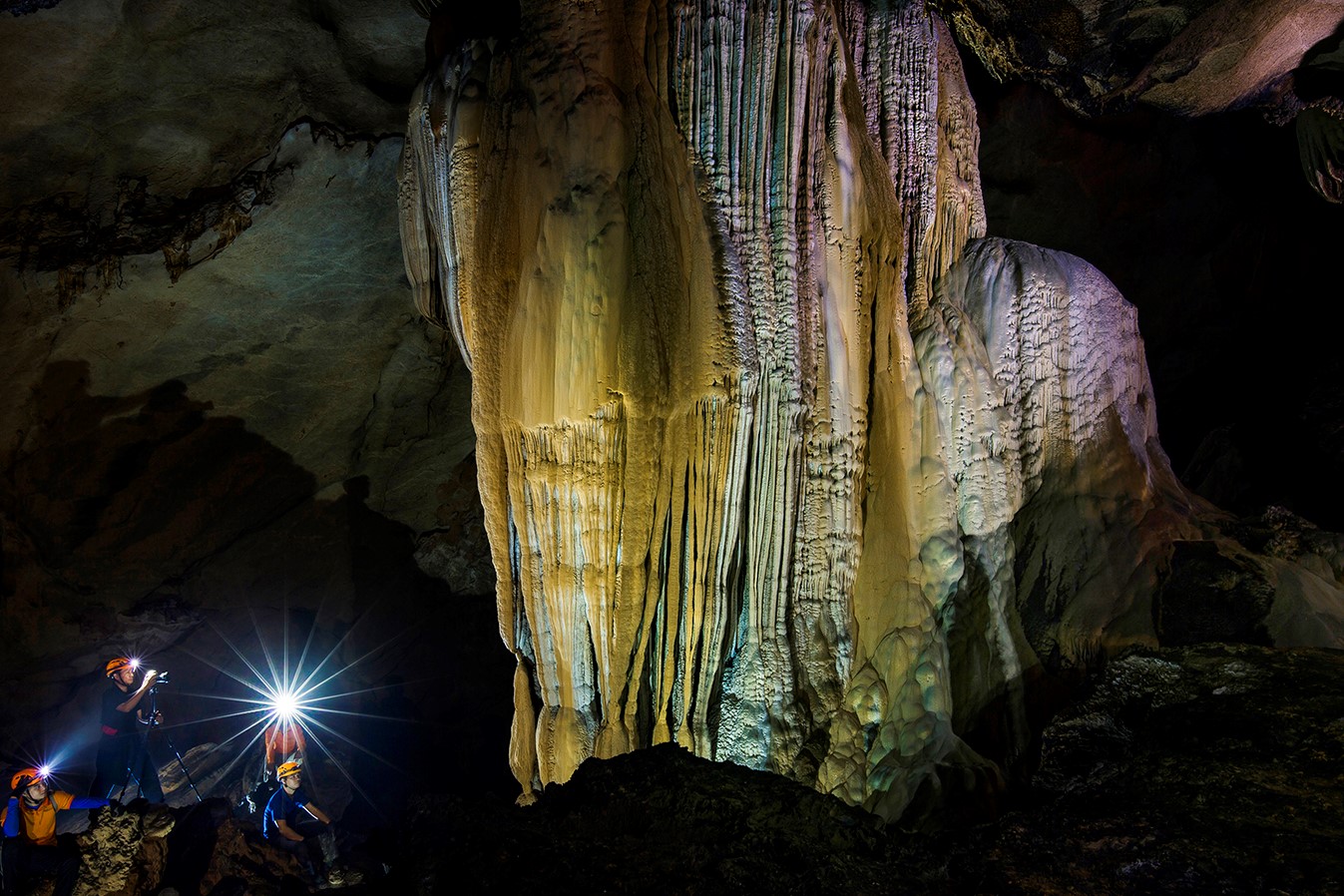 The stalactite pillars sparkle under the light. 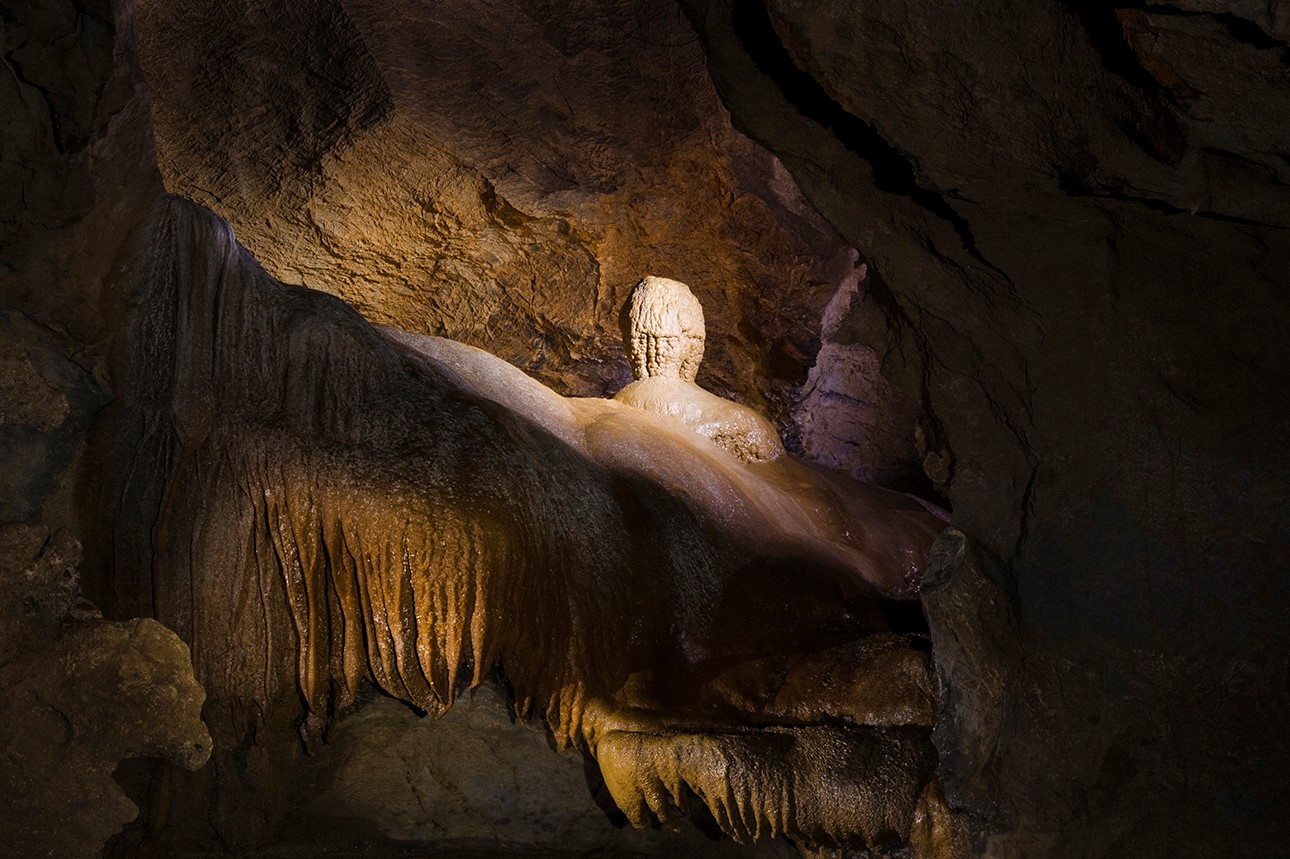 There is a stalactite bloc like the bust of General Vo Nguyen Giap inside the cave, so the locals call it Ong Giap Cave. 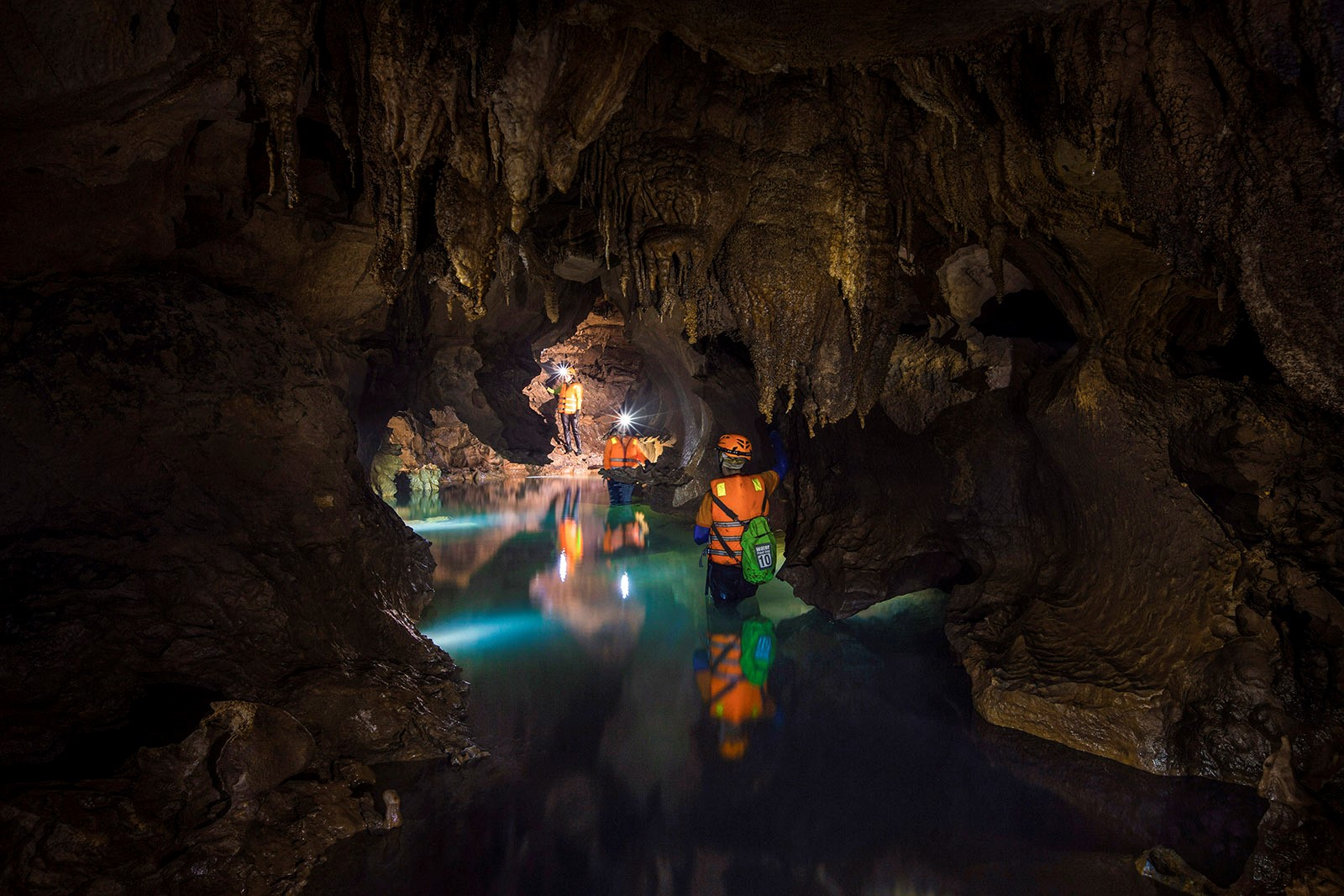 The lakes in the cave are not too deep. 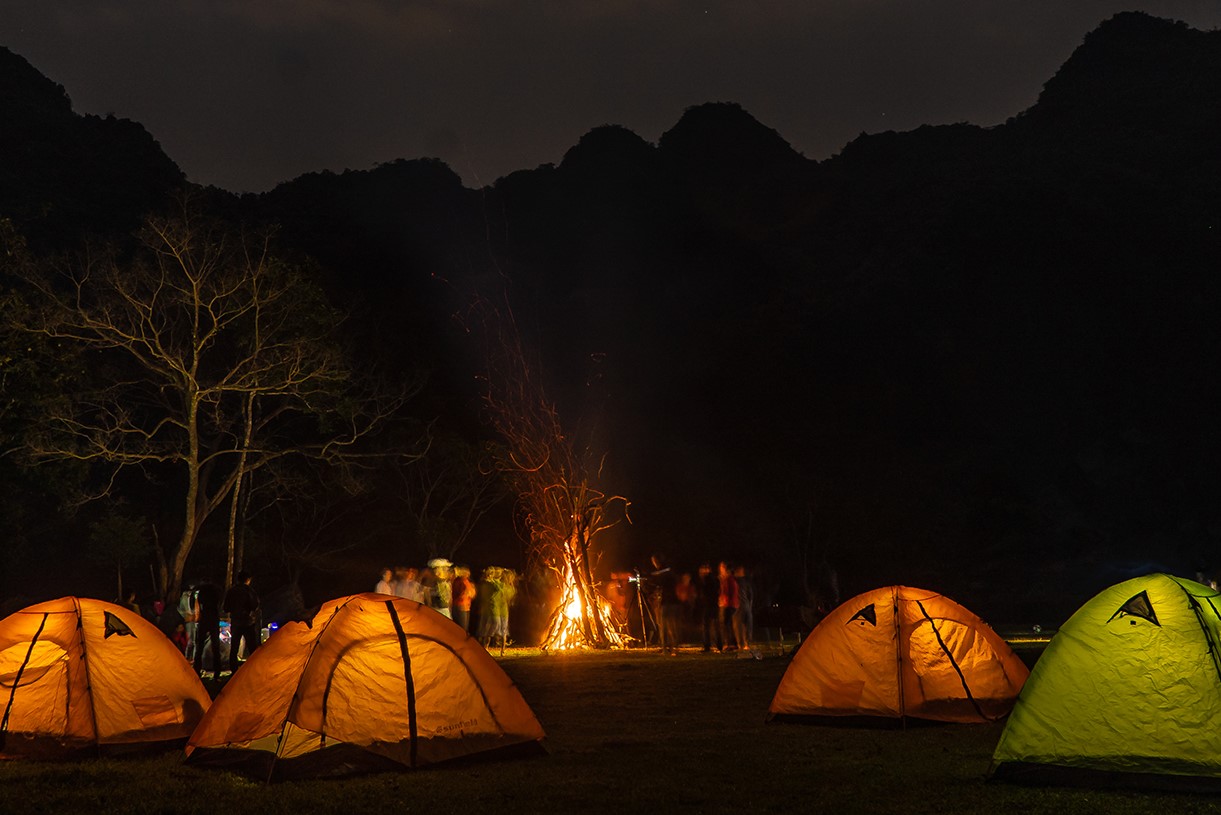 Visitors will feel comfortable when camping overnight in the vast grassland of Coi Hamlet. 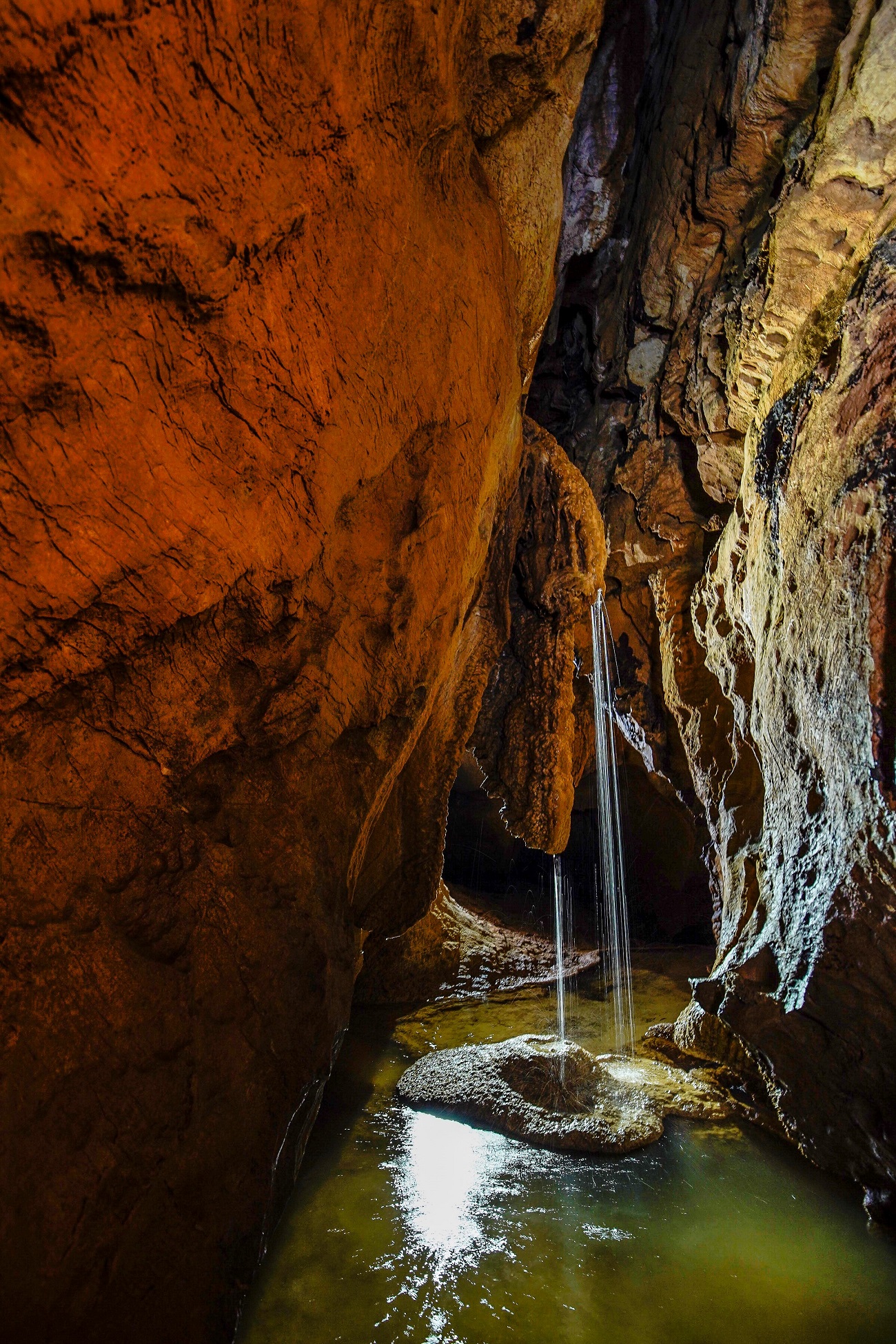 The water still flows inside the cave, creating a romantic scene. 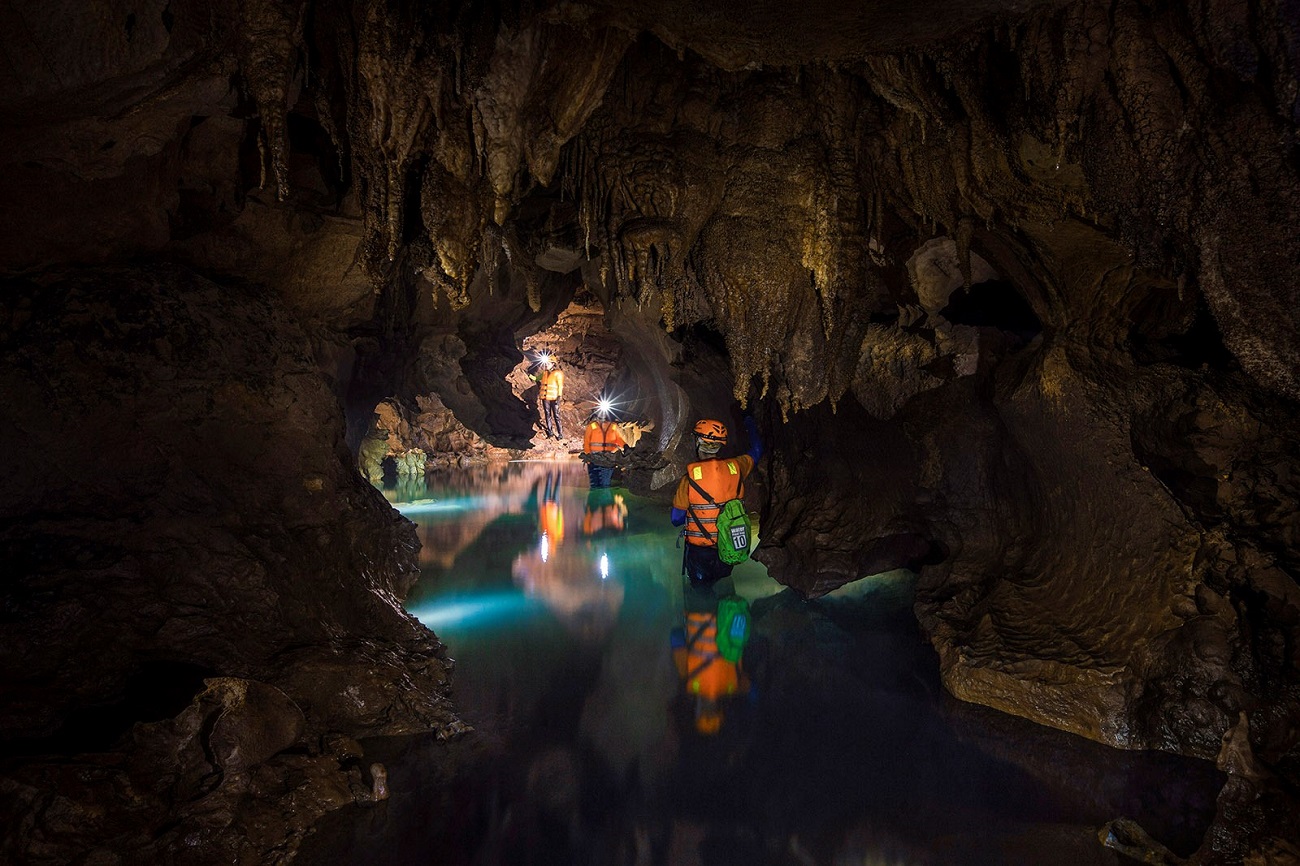 The beautiful lakes inside the cave. 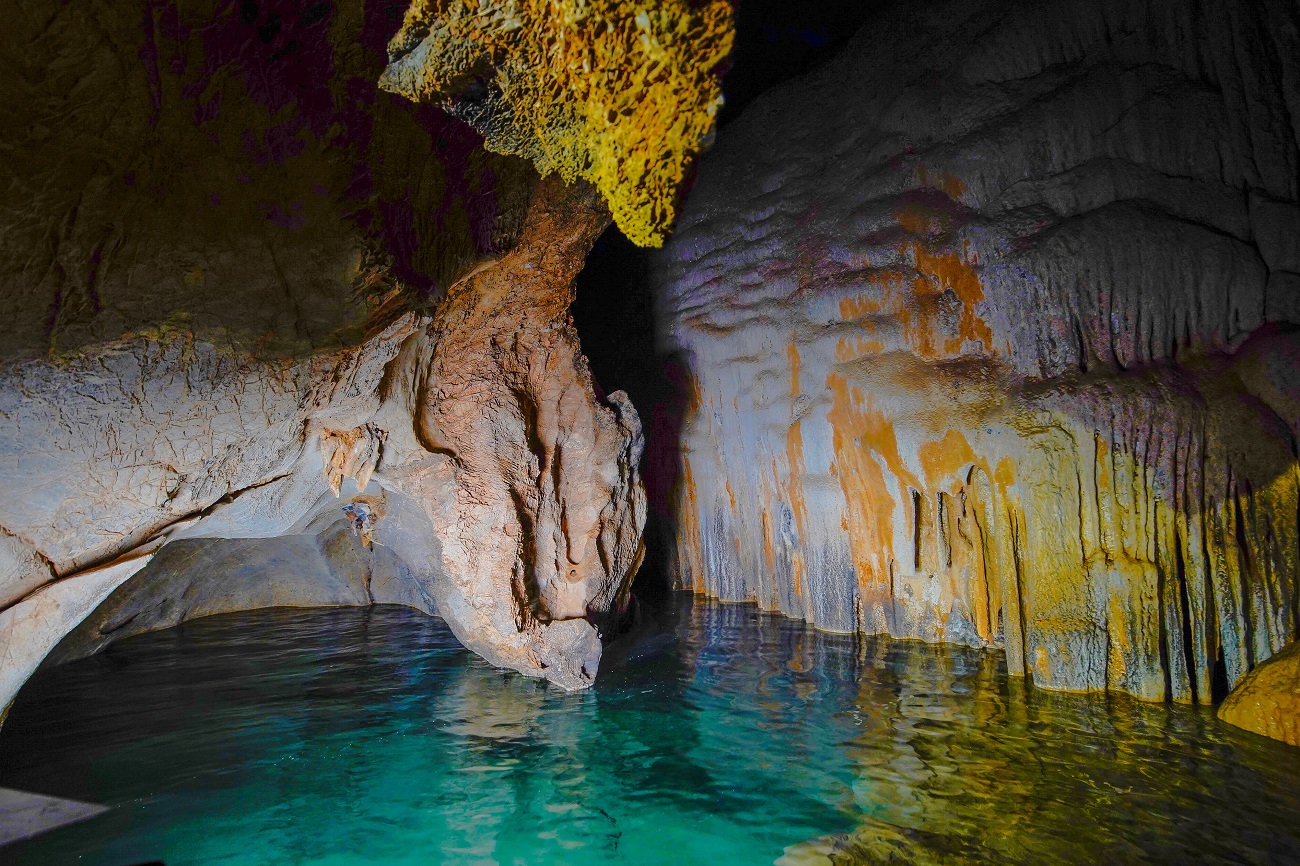 The sparkling stalactites are silhouetted against the cool lakes. 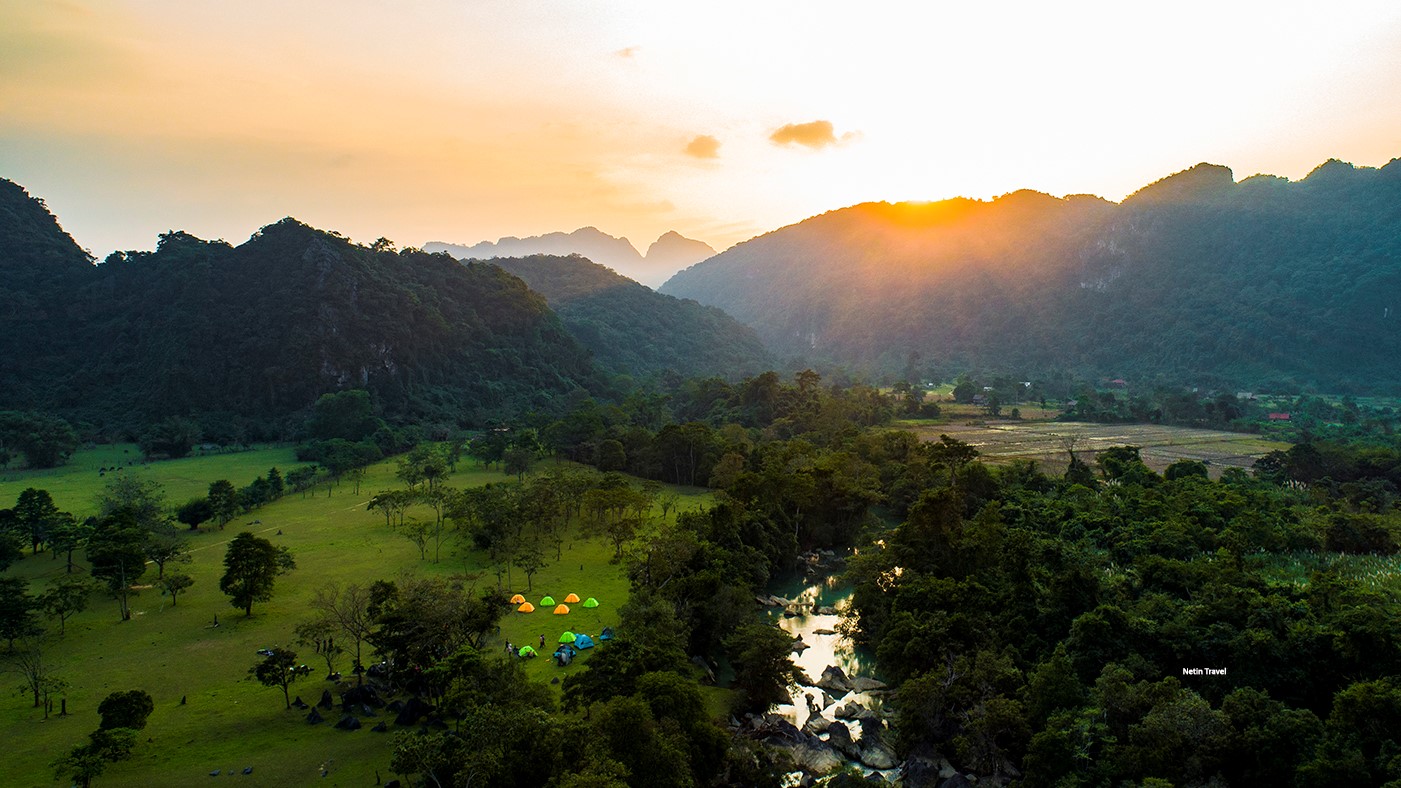 Dawn in the valley of Coi Hamlet, Ngan Thuy Commune.