Can Gio Mangrove Forest, which is some 50 kilometres away from the HCM City’s centre, is home to a kingdom of around 1,500 monkeys.

According to the management board of Rung Sac Guerilla Base, which is also a tourist attraction, after the American War, a small number of monkeys in the area were left undisturbed due to the area being affected by dioxin.

Following ecological restoration efforts in the early 1990s, monkey numbers sharply increased in an area which is often called as the Kingdom of Monkeys or Monkey Island.

The monkeys live in the Rung Sac Guerilla Base in a scattered manner, but mostly in the places which often lure many tourists. When they see people, they rush to be fed.

The monkeys are so familiar to travellers so they usually tease them.

Besides visiting Monkey Island, tourists can walk or hire canoes to explore the other areas of the mangrove forest. The entry tickets to the forest is VND35,000 (USD1.52) per person. 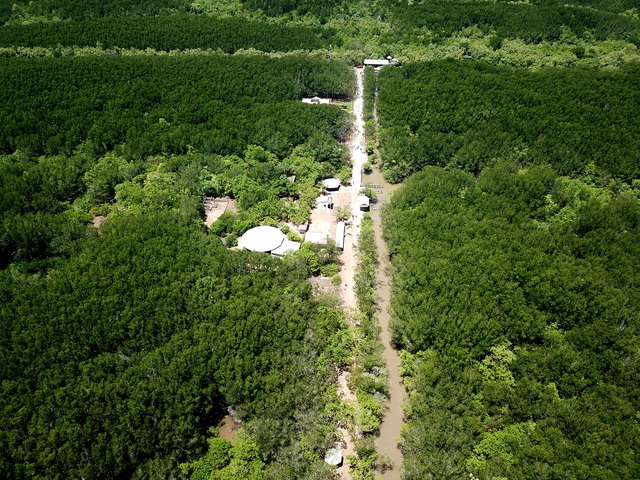 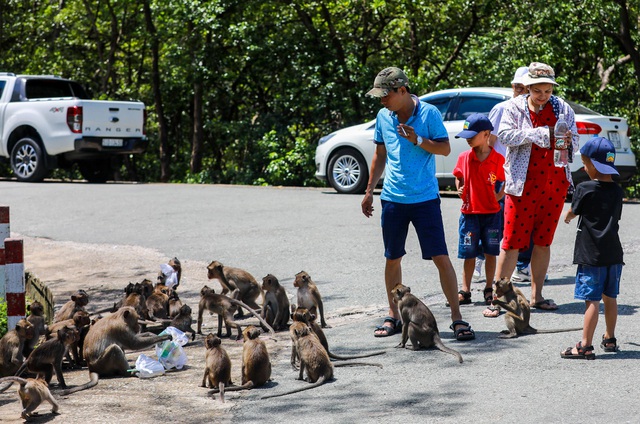 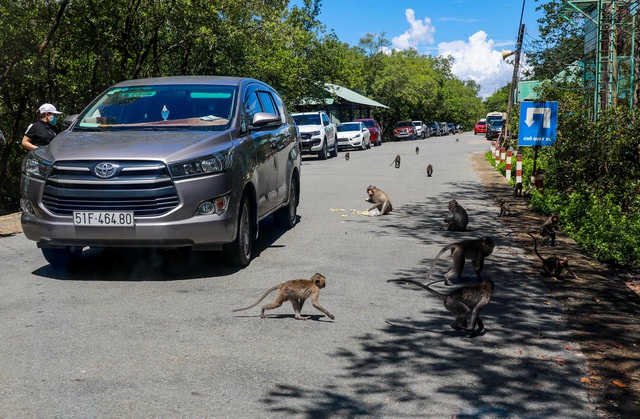 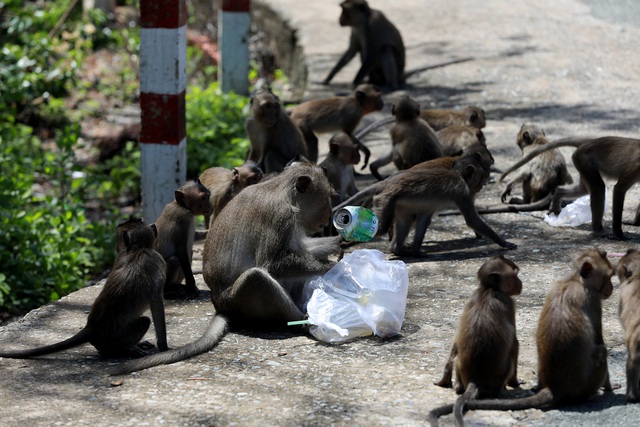 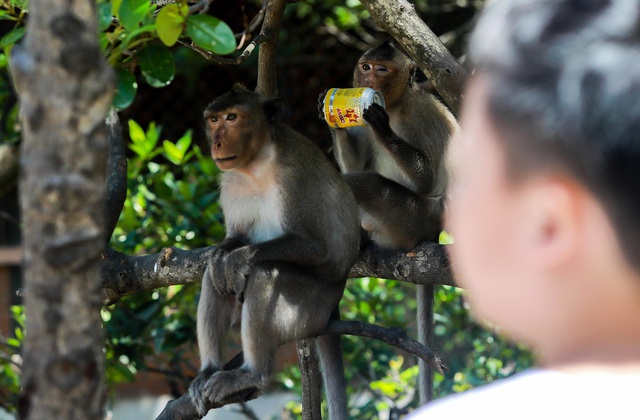 The monkeys look confident in front of cameras 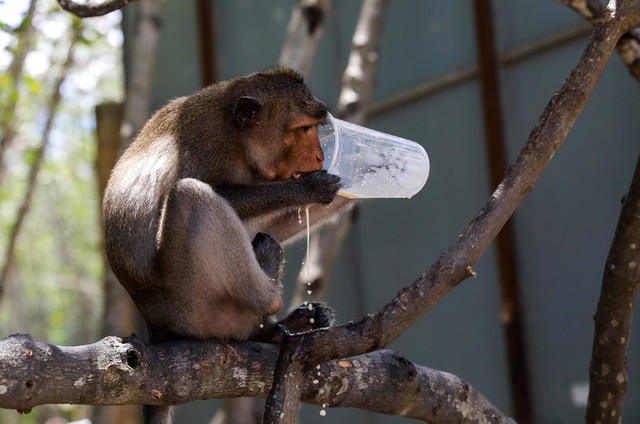 They can eat different kinds of food 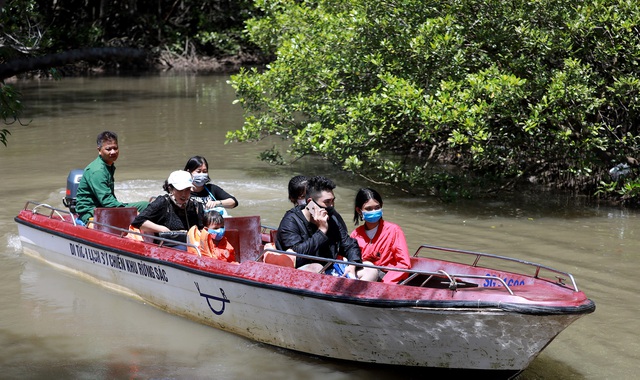 The canoe service for the Rung Sac Mangrove.