Going to Dien Bien to learn about history 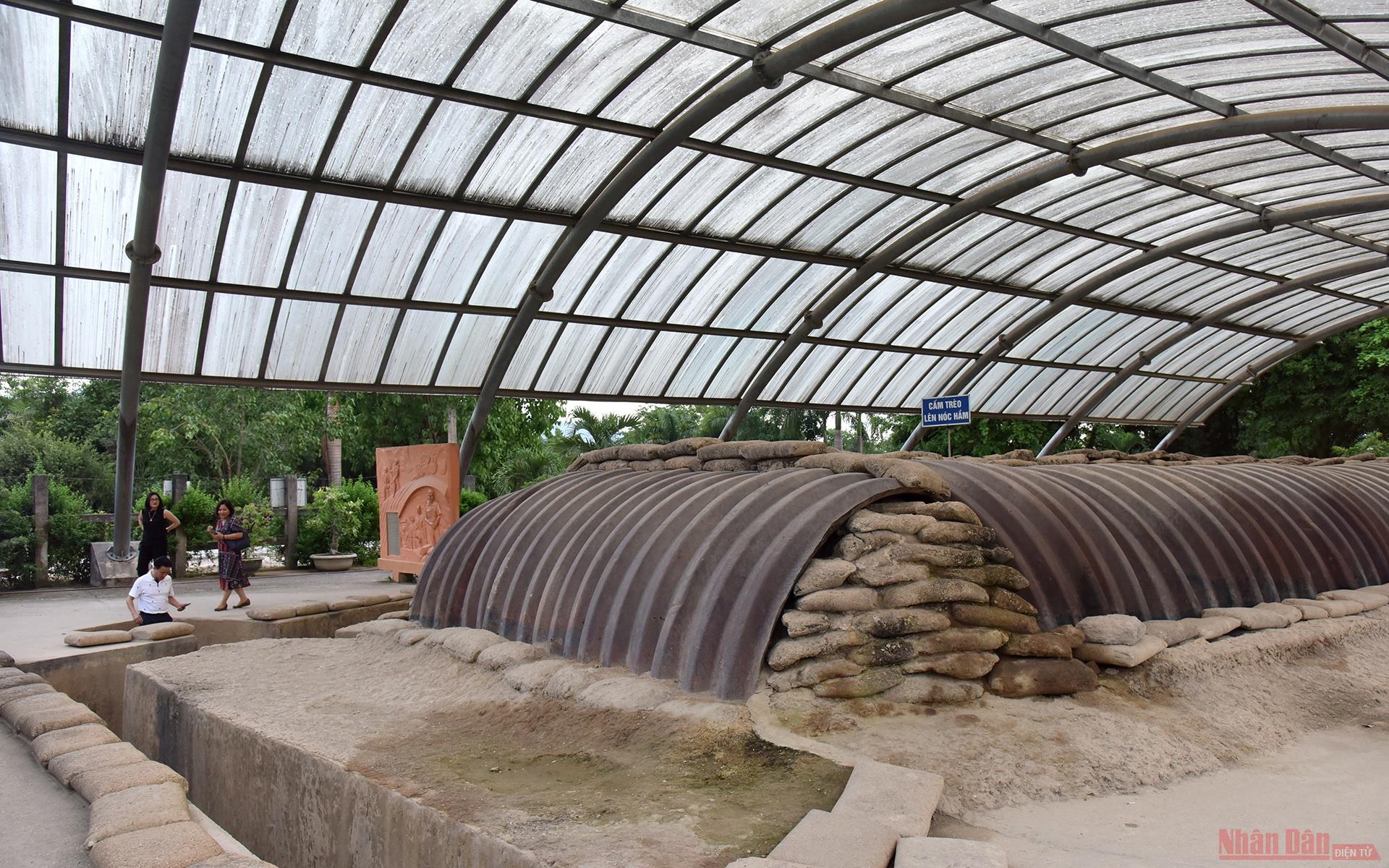 The Dien Bien Phu Battlefield Relics Complex reflects the victories of the Vietnamese army and people during the heroic resistance war against the French colonialists. 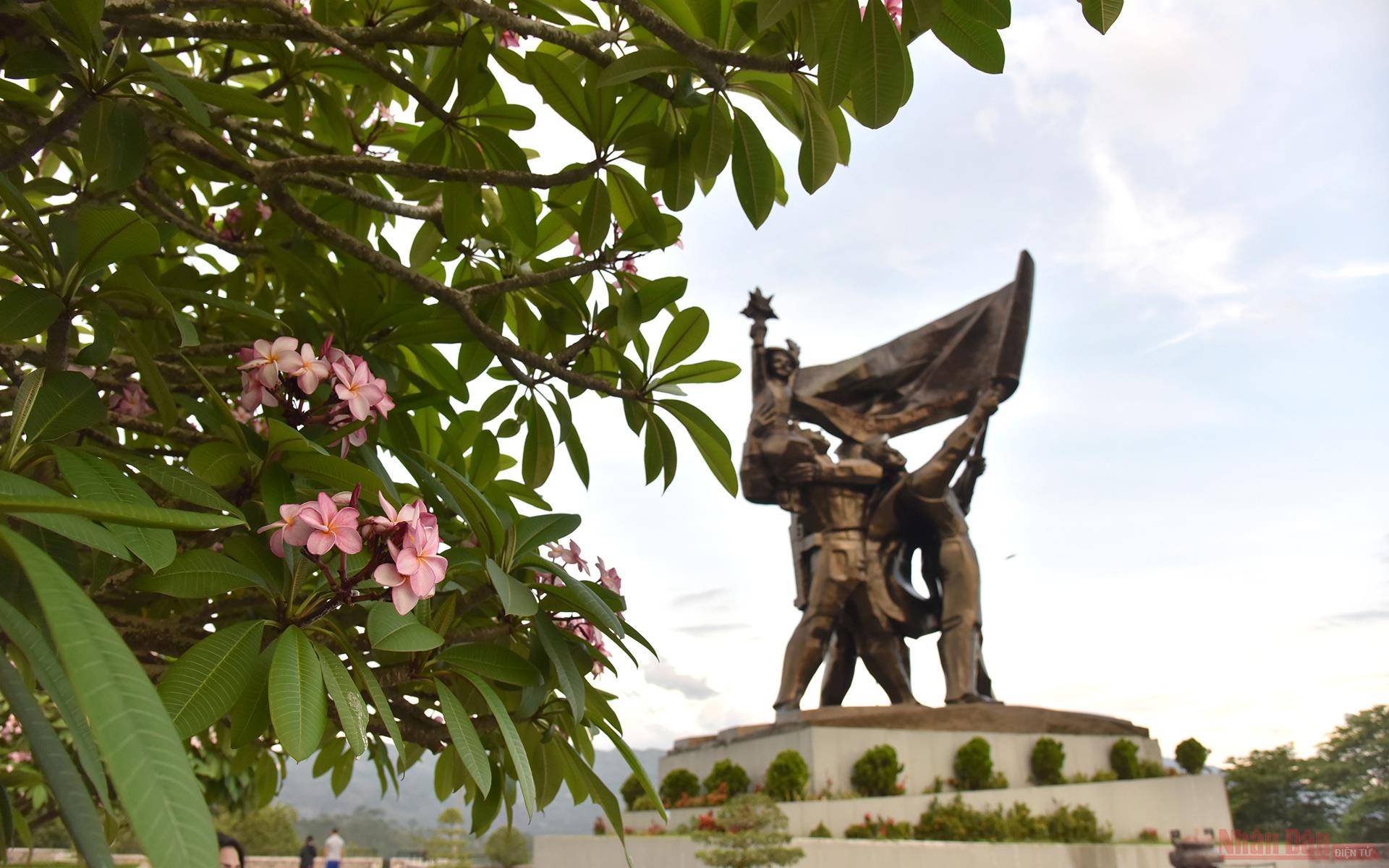 Located in the centre of the relic area, the Dien Bien PhuVictory statue is the biggest bronze statue in Vietnam. This is a place that is visible from anywhere in Dien Bien Phu city.

A1 Hill, the site of a fierce battle in Dien Bien Phu valley. One of the two 18-tonne tanks taken by the French from the centre of Muong Thanh to A1 hill, to attack the Vietnamese army. 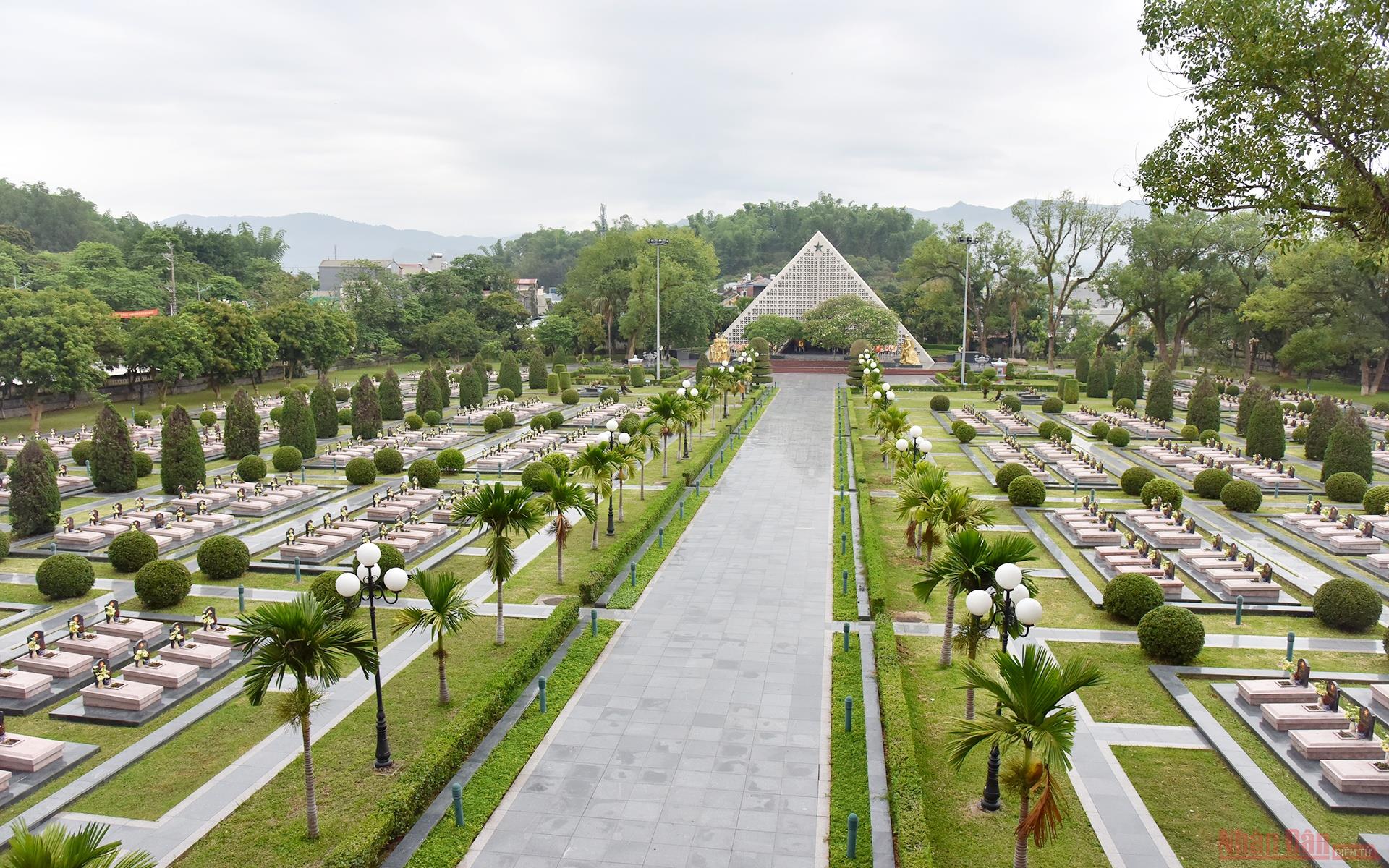 A few hundred metres from A1 hill is A1 Martyrs Cemetery, with 644 graves of martyrs who sacrificed their lives in the Dien Bien Phu campaign, most of them unnamed. 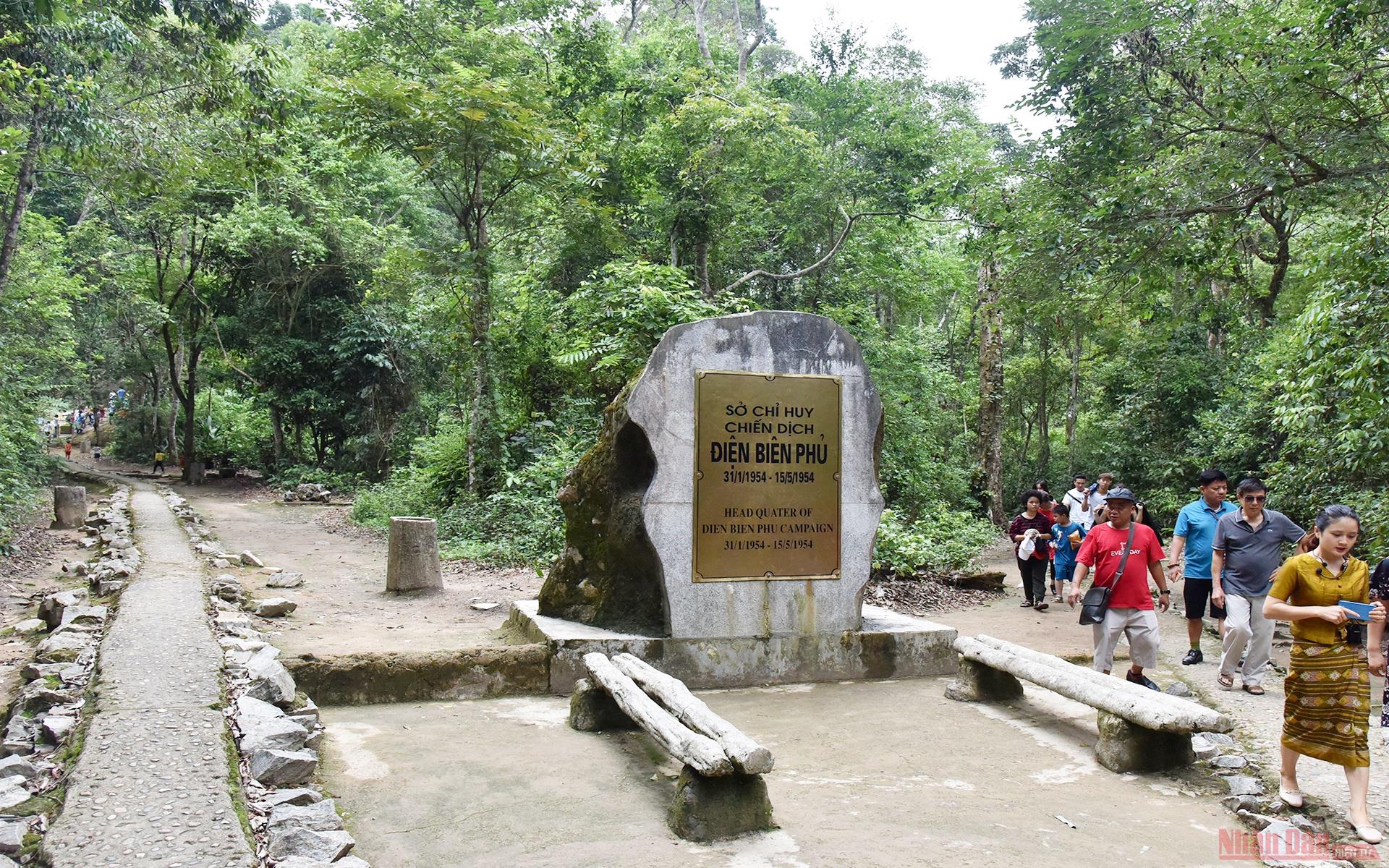 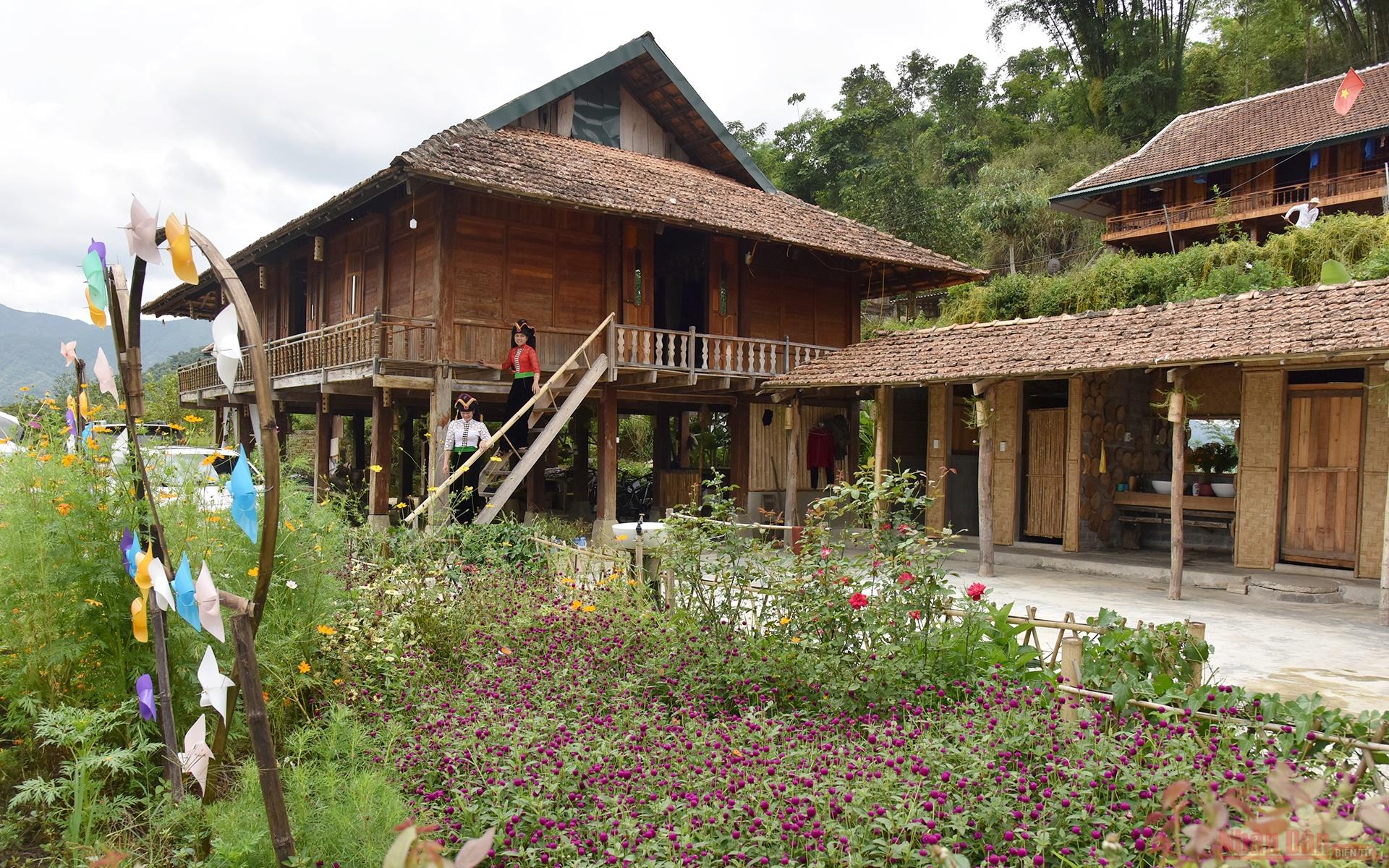 Coming to Dien Bien, visitors are also immersed in the living space of the Thai people in community tourism villages such as Ban Mo, Ten, Co My and Che Can. 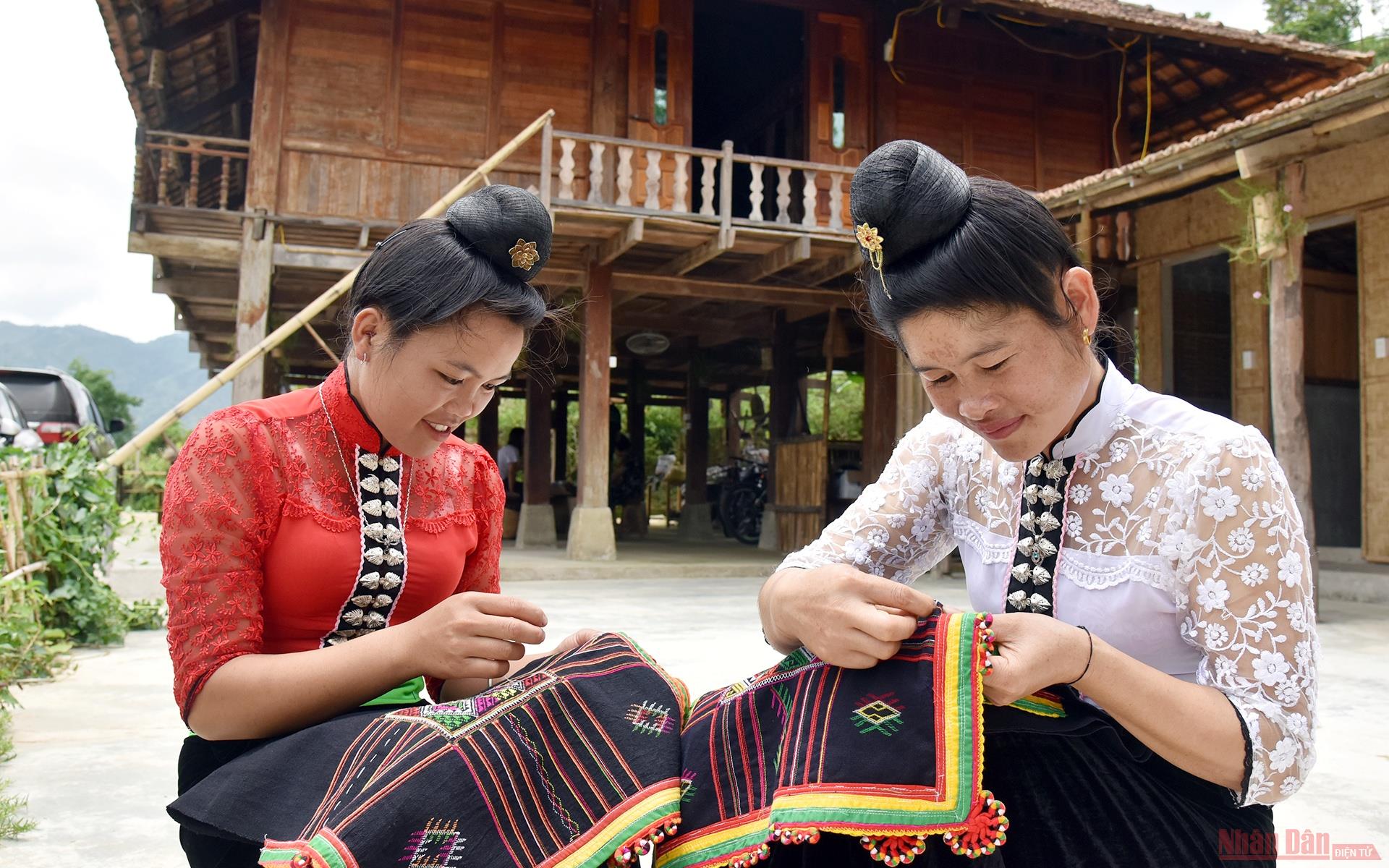 The brocade weaving craft of the Thai people, one of many unique cultural attractions. 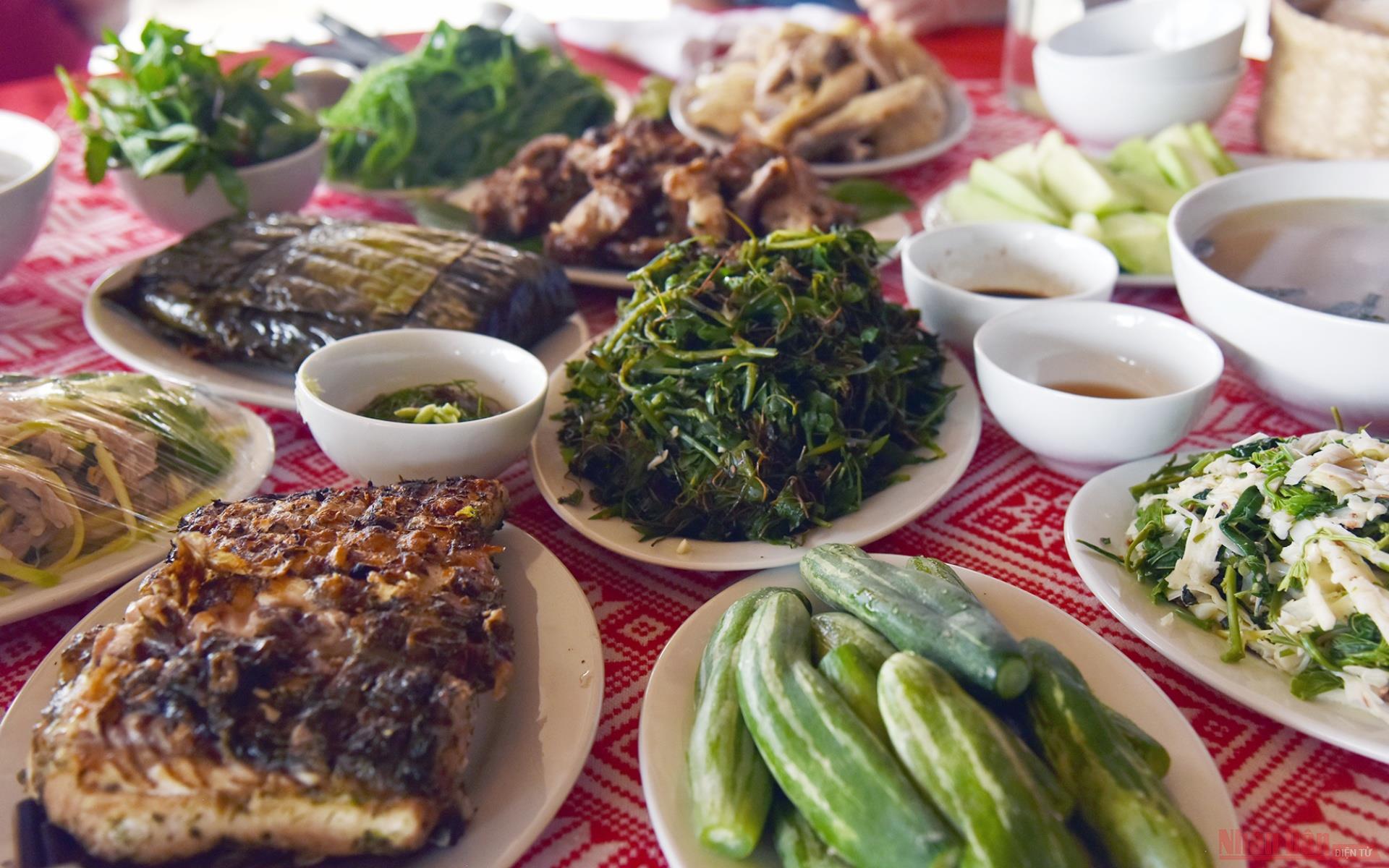 At Che Can village in Muong Phang commune, Dien Bien district, visitors have the opportunity to enjoy the fascinating culinary culture of the Thai people. 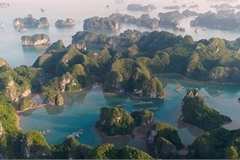